The first stop for Cypriot Foreign Minister Nikos Christodulides during his visit to Lebanon yesterday was the Greek Orthodox Saint George Hospital in Beirut.

He met with the Greek Orthodox hospital’s CEO and signed a Memorandum of Understanding for Cyprus to finance the reconstruction and equipment for Dialysis Centre. 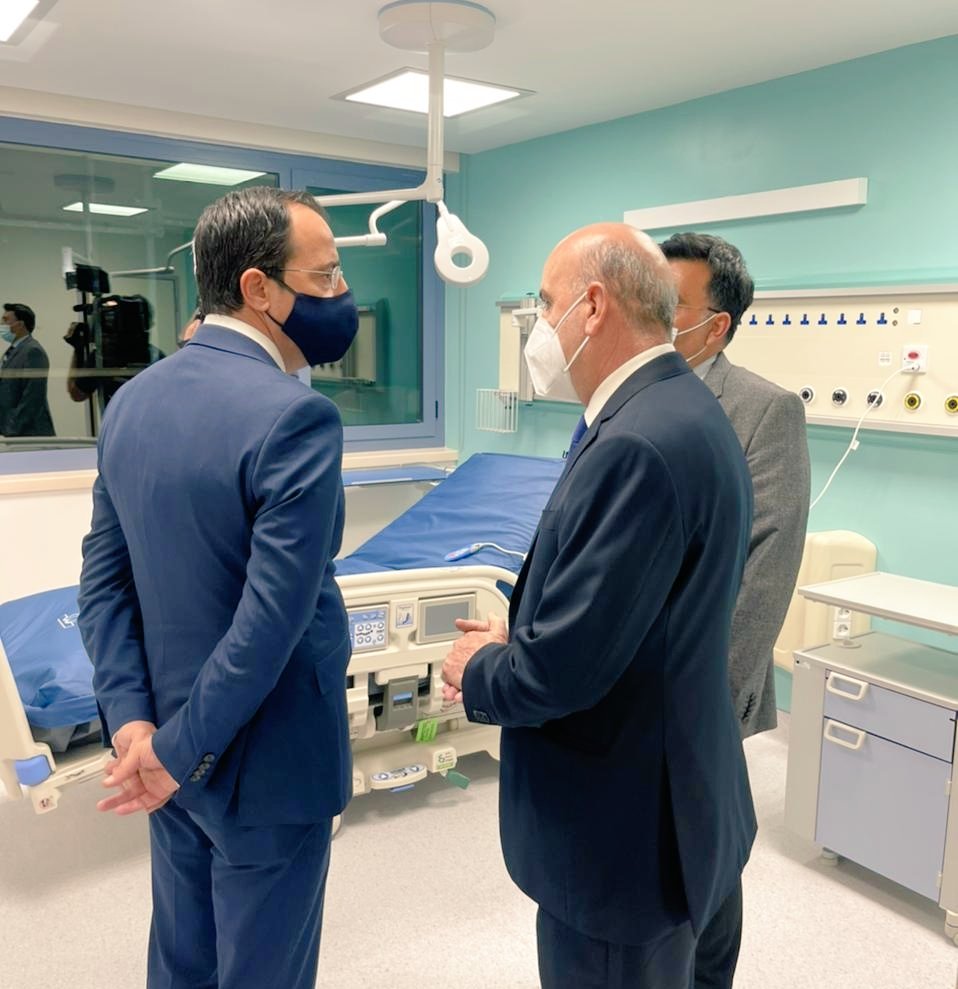 In a twitter message, the Cypriot Foreign Ministry said this memorandum reflects the “time-tested bonds of friendship beteen the peoples of Cyprus and Lebanon,” adding in hashtag “#StrongerTogether.”

Today, Christodulides visited the Karantina Public Hospital in Beirut, where Pediatric and Obstetrics Wards are being reconstructed with financial support from Cyprus, in cooperation with UNICEF Lebanon, after the catastrophic Beirut Port Blast last year.

READ MORE: Lebanon is not any closer to political and economic stability 12 months after Beirut Port blast.