In Paris, where Tourism Minister Vassilis Kikilias was for the opening of the Top Resa tourist exhibition, was the location for his interesting meeting with top model Naomi Campbell, who was in the French capital for Fashion Week.

Naomi Campbell at 51-years-old remains one of the most famous top models on the planet .

The British woman, who participated and attended many fashion shows such as that of the Balenciaga House, had lunch with Vassilis Kikilias and his wife Jenny Balatsinou.

In fact, they had lunch together in a restaurant in a very friendly atmosphere.

The famous model uploaded to a story on Instagram the photo she took with the Greek minister and his wife. 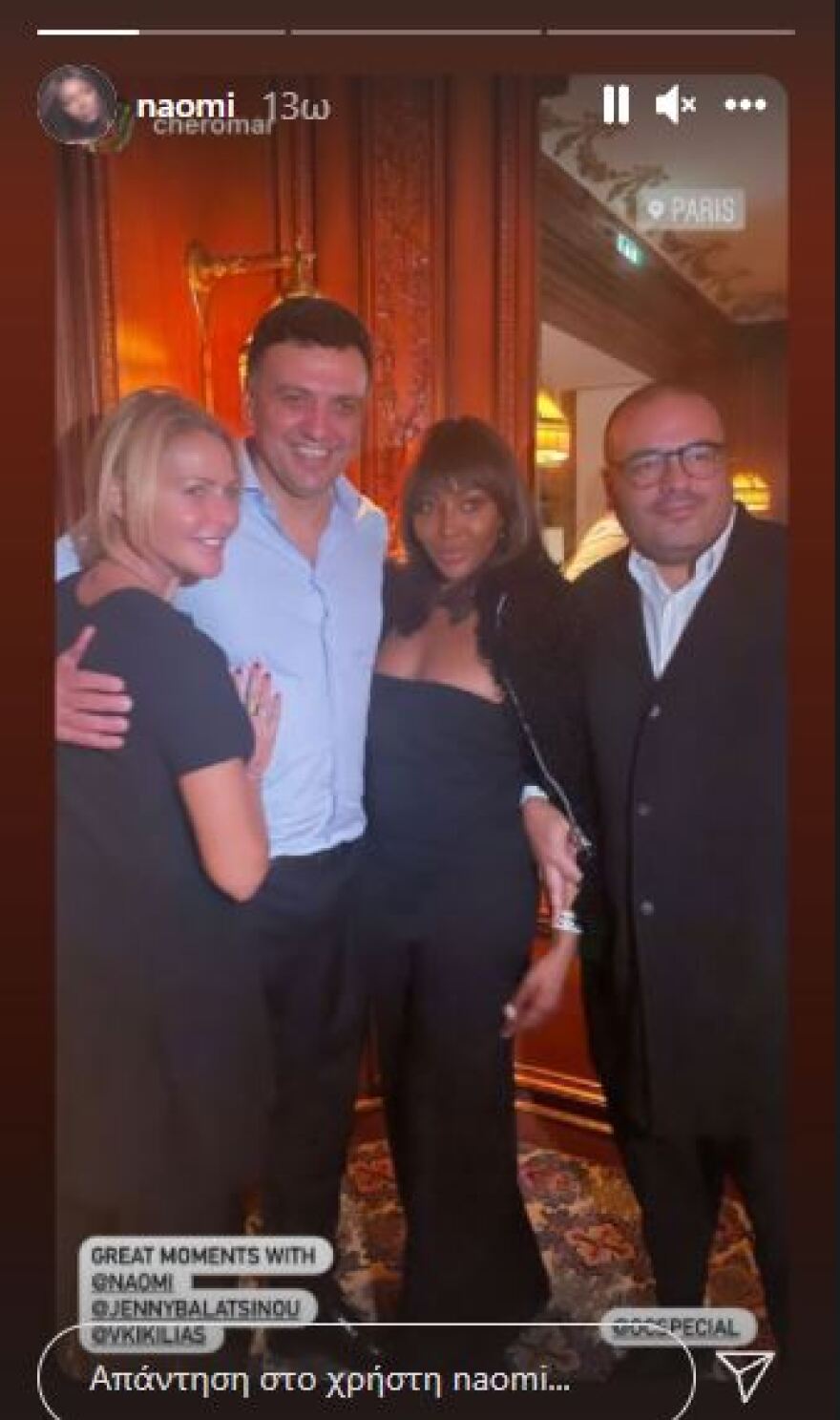 ARACHOVA: 5 best accommodation choices at the "Mykonos of Winter"

Nuclear Threats on Russian TV: “In 202 Seconds London Will No Longer Exist, Berlin in 106”