Coming from a long line of fighters, Ziakas was a leader of his own group by the time of the 1821 revolution against the Ottoman Empire.

He fought throughout Macedonia in numerous battles, with his brother dying at the hands of the Turks.

Unlike in the South, the Greek Revolution of 1821 in Northern Greece was not as successful. After this failure, Ziakas and the rest of his family became targets for reprisals from the Turks and so Ziakas fled to the Pindos mountains to regroup.

Ziakas continued to direct operations against the Turks, until the establishment of Independent Greece, when he moved South to Sterea Ellada.

He was one of the main leaders and protagonists of the Macedonian Revolution of 1854.

Once again, in an attempt to liberate Macedonia and Northern Greece, he led his group of some 300 men into a battle against a Turkish-Albanian force numbering 12,000, continuing to fight even when they had run out of ammunition.

Even at the age of 80, it did not hinder him from participating in the Macedonian Revolution of 1878, which once again failed to liberate Macedonia, but planted the seed for the next generations to be successful. 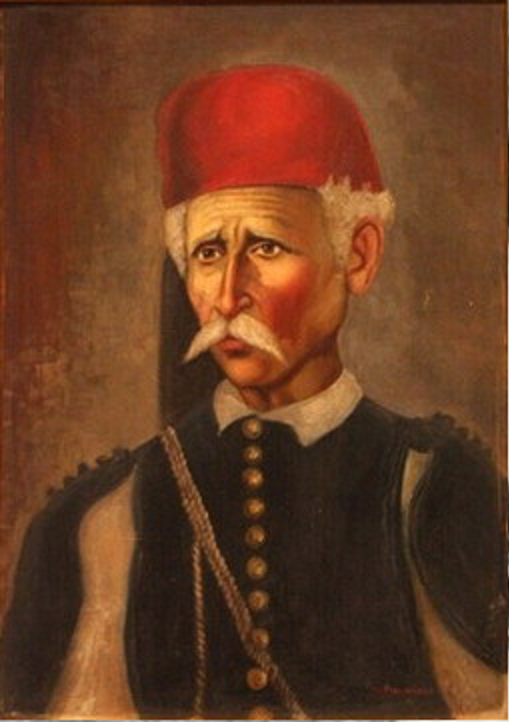 He died in Atalanti in Sterea Ellada in 1882.