The Eunomia 2/2021 aeronautical exercise between Greece, France, Italy and Cyprus in the wider sea area of ​​the Eastern Mediterranean was completed on October 7.

As announced today, the exercise was conducted for the second year in a row.

Eunomia 2/2021 is a large-scale exercise in which Greece participated in with the three branches of the Armed Forces and Special Warfare Command of General Staff.

France, Italy and Cyprus took part by air and sea. 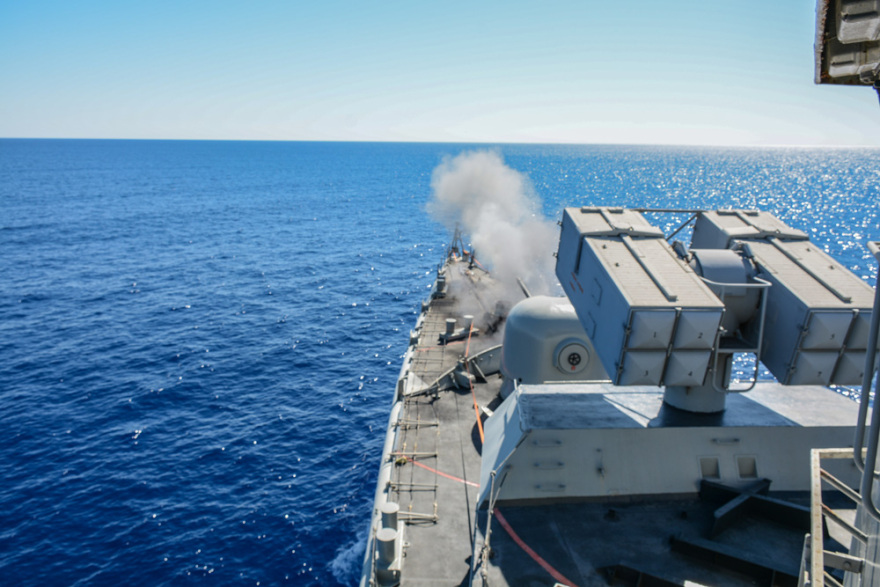 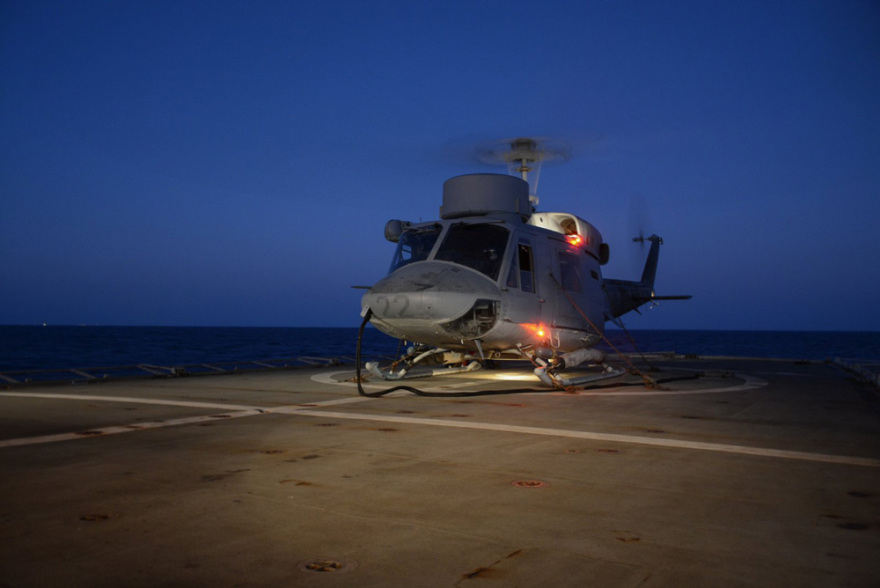 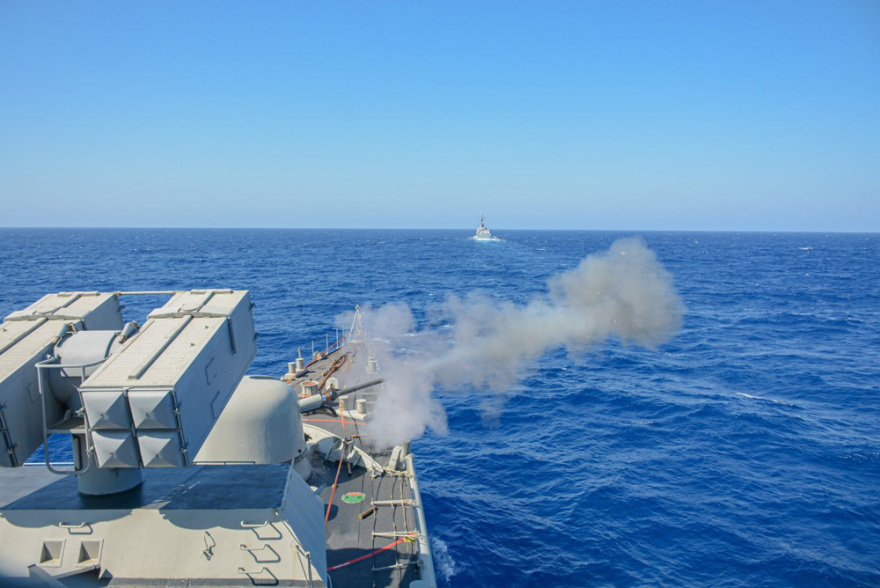 During the joint training, personnel of the four countries trained in a wide range of operational subjects, which included surface operations, air operations, search and rescue exercises as well as naval deterrence operations. 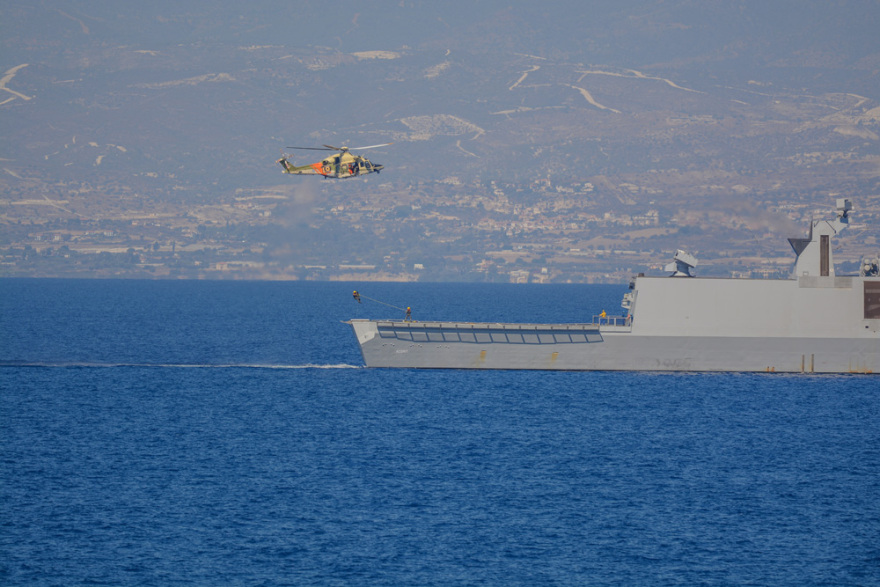 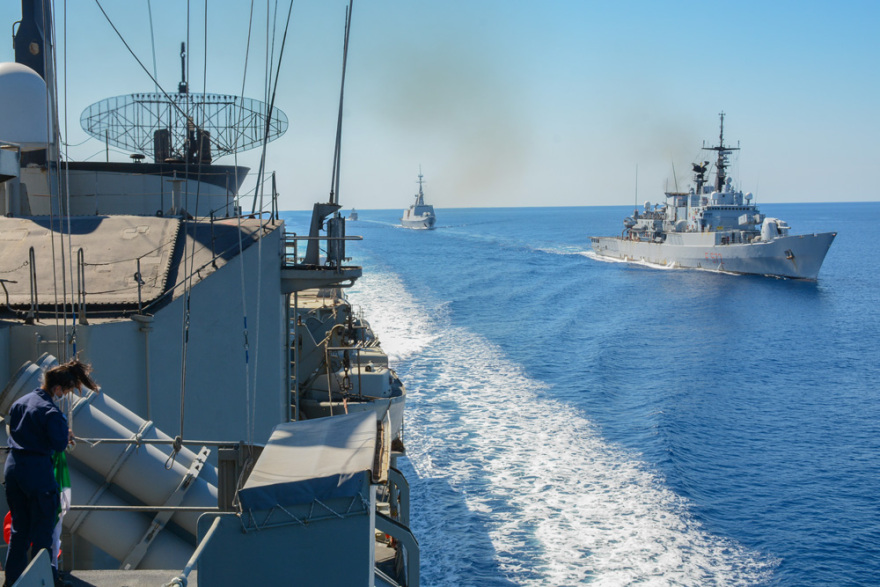 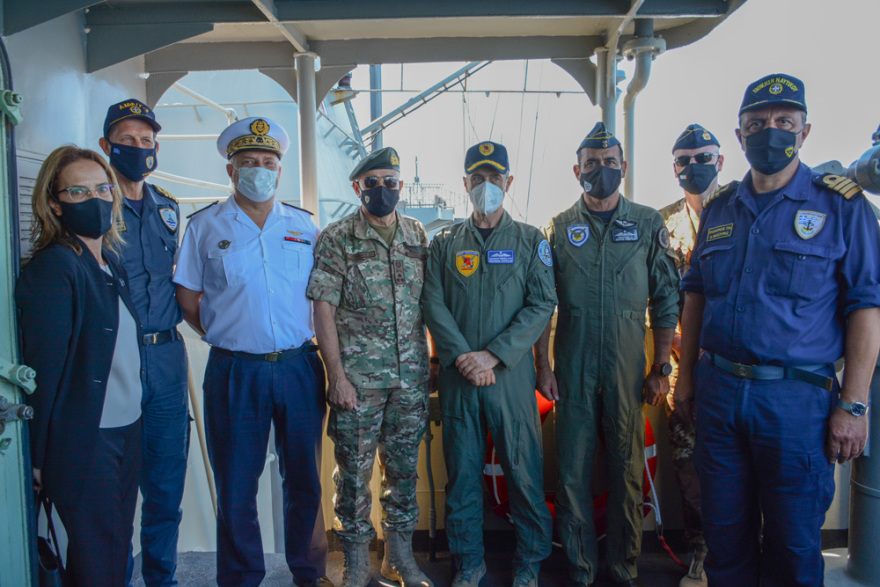 A statement said that the joint exercises demonstrated the collective intention and commitment of four EU members to implement international maritime law to enhance security and stability, ensuring free navigation in the wider Eastern Mediterranean region. 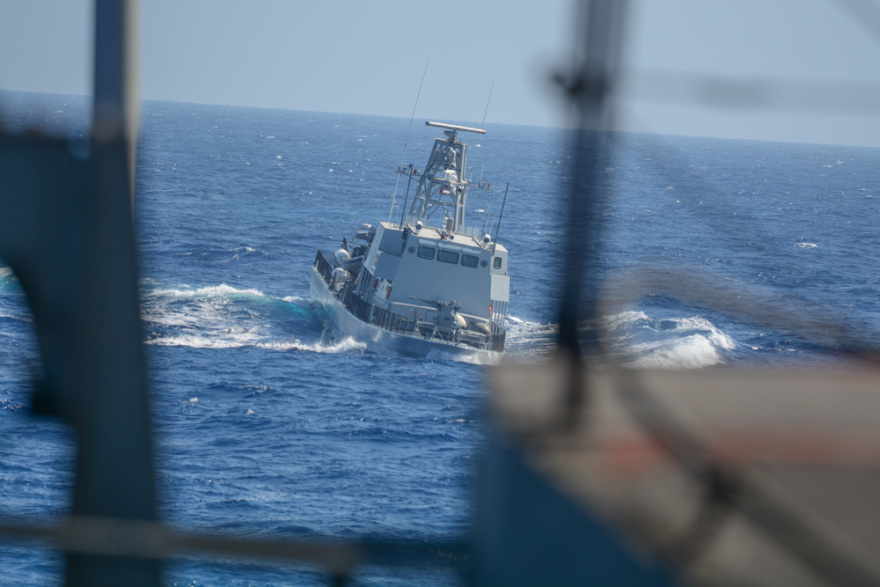 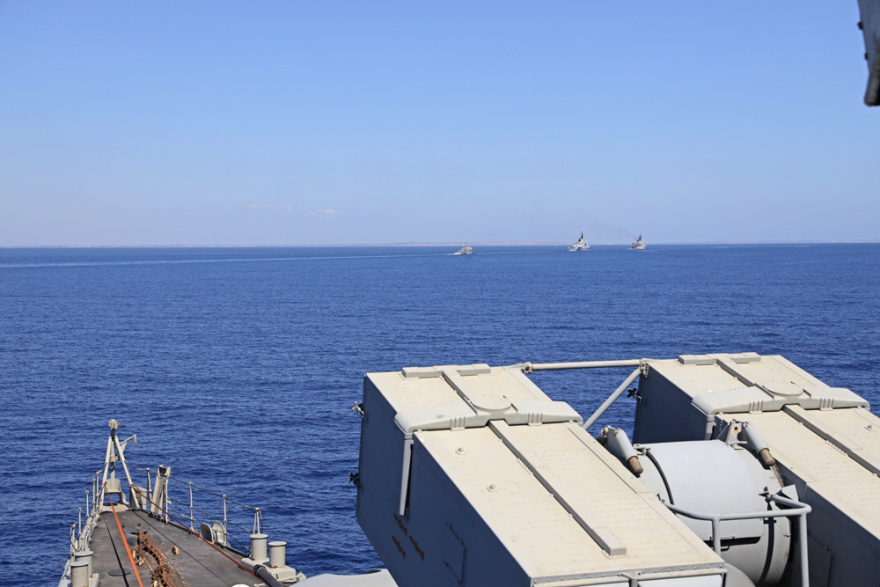 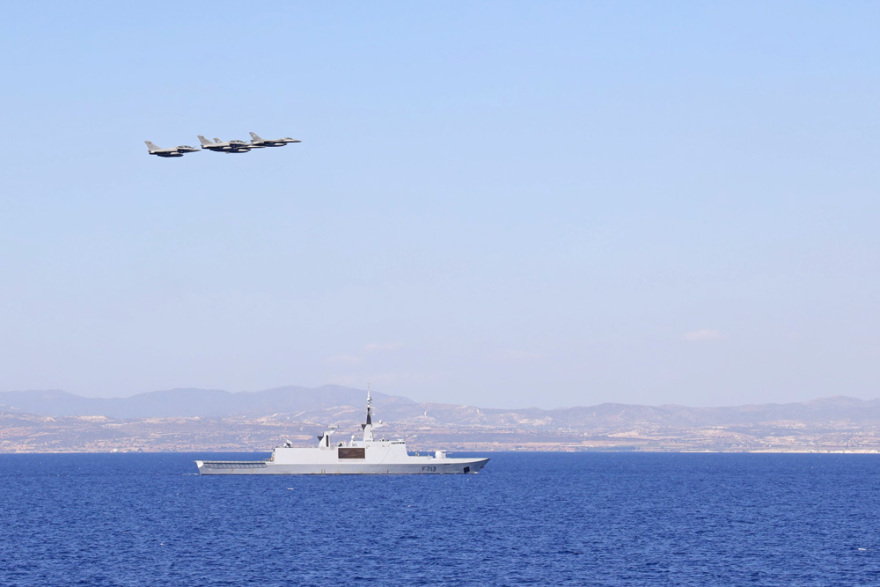 Panagiotopoulos: The US is key strategic partner of Greece