If one finds themselves in Artsakh, internationally recognized as a part of Azerbaijan but having a de facto independence since Armenian forces won a decisive victory for independence in 1994, one will come across what is left of a Greek village.

What does the retired officer, writer and geostrategic analyst Savvas Kalenteridis, who visited Artsakh, write?

It has been five years since Kalenteridis went to the Republic of Artsakh as an election observer.

Then, with a group of Greeks, he visited the only village in the territory built by the Greeks of Pontus – Mehmana.

As the current developments regarding the Armenia-Azerbaijan conflict revived in the Armenian-majority region of Artsakh, Kalenteridis in speaking to Sputnik Hellas, explained the special experience he had in the Pontian village.

“This is a purely Greek village built in the third decade of the 19th century. The residents of Argyroupoli (Αργυρούπολης) in Pontos were informed that there was gold in the area,” he said.

At the same time, as he tells us, the miners expanded to Georgia and Armenia and in particular were led en masse to Artsakh. The gold was mined and processed in Mehmana in the Martakert area, for more than a century.

It is the most remote Pontian Greek colony and was once financially strong.

However, when Kalenteridis arrived in the village in 2015, on the slope of a mountain he saw mainly ruins and few inhabited houses.

“The village was purely Greek until the Azeris attacked in 1992. Then they burned the houses, which in fact remains ruined to this day. Few of what was built are habitable. After the attack, many relocated to Greece and especially to its northern areas such as Florina,” he said.

He remembers like yesterday the reception given to him by Nikos Ioannidis, 91 years old, who lived in the first house of the village.

“‘Welcome,’ he told us in Pontic. He kept alive the Pontian tradition together with the rest of the Greeks and even corrected me while we spoke Pontic,” Kalenteridis said.

During his visit to the village, he met 10 Greeks and two offspring of mixed Greek and Armenian families. 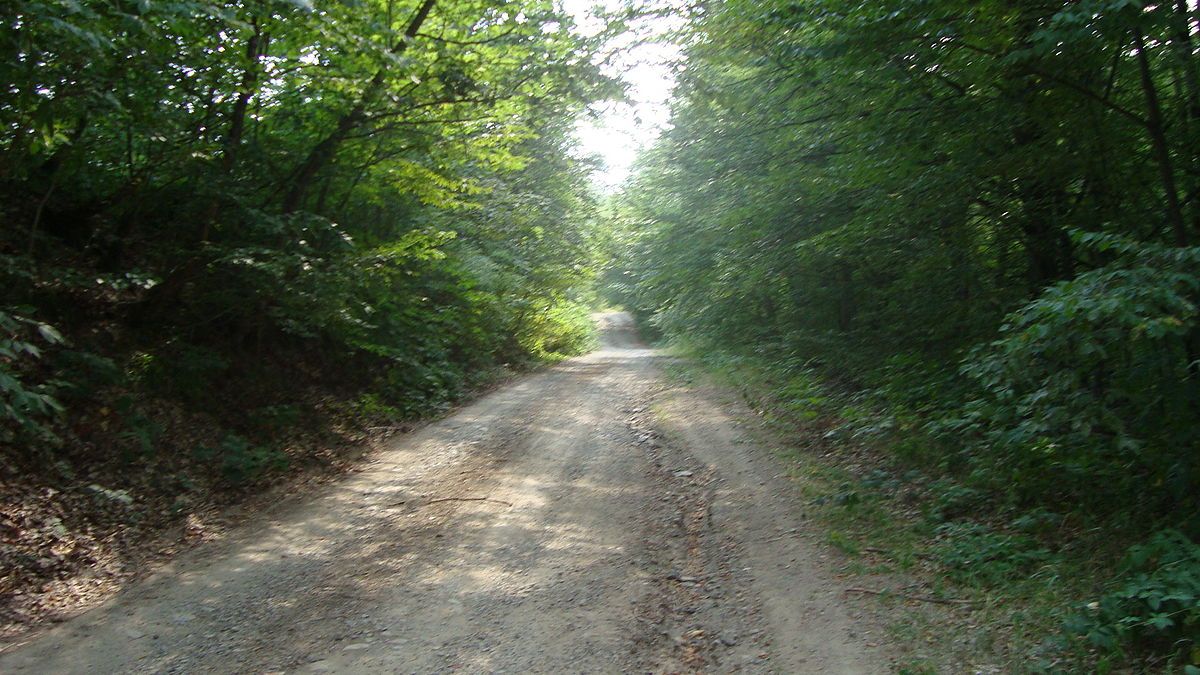 “Some of them know neither Russian nor Armenian. They speak Pontic and Modern Greek. The latter are in fact known to those who attended the Greek school in the village that even had a Greek teacher. Especially women who are old today know the modern Greek language,” he said.

In the settlement, as he learned before the disaster, there was a church with a Greek priest.

Among the surnames he met in the village were: Lavasidis, Akritidis, Ioannidis, Stylianidis, Putahidis and Papadopoulos.

A few years ago, the Greek state discovered them. Greece gave them a tractor as a gift to cultivate the land, but then forgot about them.

“There is no economic activity there today. On the other side of the mountain, at the beginning of the 21st century, a gold mining company was established and today it is exploiting the deposit that the Greeks of Pontus had discovered,” Kalenteridis  said.

One of the images that will forever be engraved in his memory will be the accidental meeting with soldiers of the special forces of Artsakh, shortly before the arrival of the Greek delegation in Mehmana.

The soldiers embraced them when they learned that they were Greeks “wanting to show their deep appreciation to our people. One of them knew little Greek and Pontic and was Greek-Armenian.”

Bouzoukia, the backbone of Greek nightlife