On October 28, 2018, Konstantinos Katsifas, a member of the Greek national minority in Northern Epirus (Southern Albania), was shot dead by the Special Forces of the Albanian Police.

The police murdered Katsifas during an anniversary celebrating the Greek soldiers who died during World War II at the village of Vouliarates (Βουλιαράτες, Albanian: Bularat) in Northern Epirus.

Just days out from three years since police murdered Katsifas, local prosecutors came to a shocking conclusion on his death. 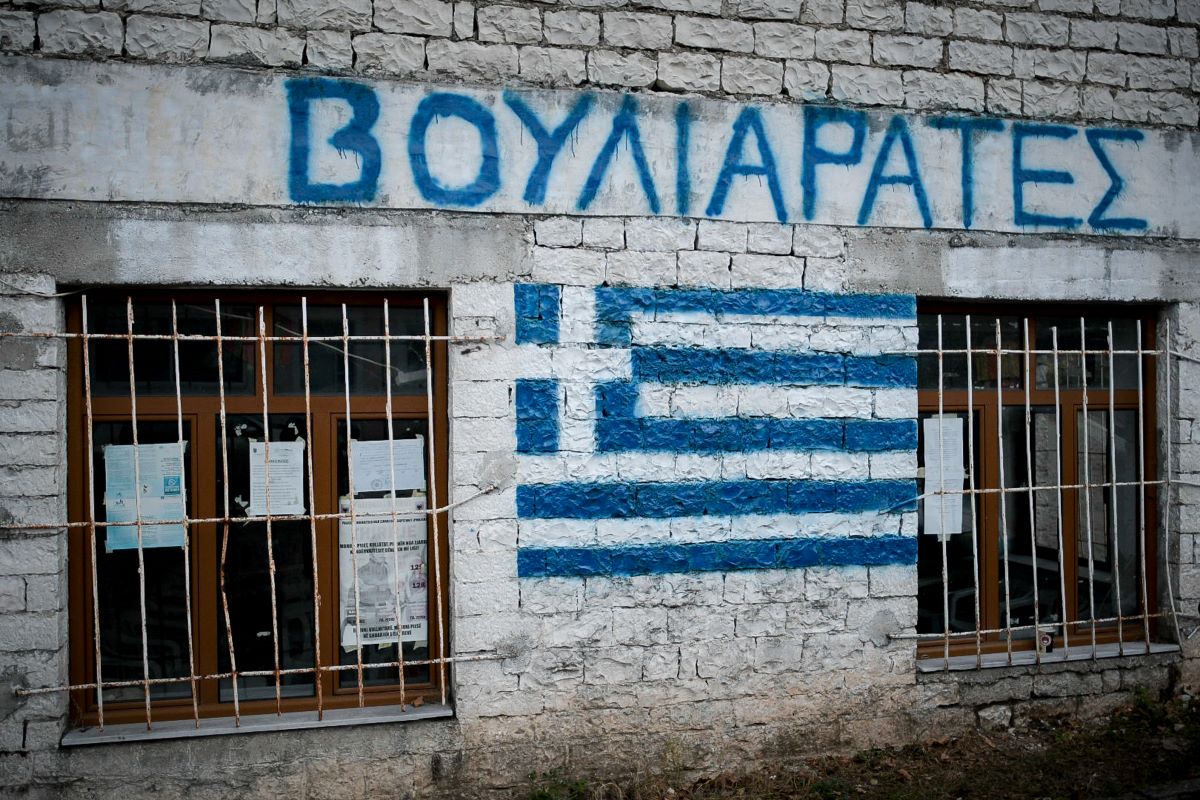 According to Albanian press reports quoted by Dikastiko, the prosecutor’s investigation into the death of Konstantinos Katsifas claimed that he national had committed suicide. 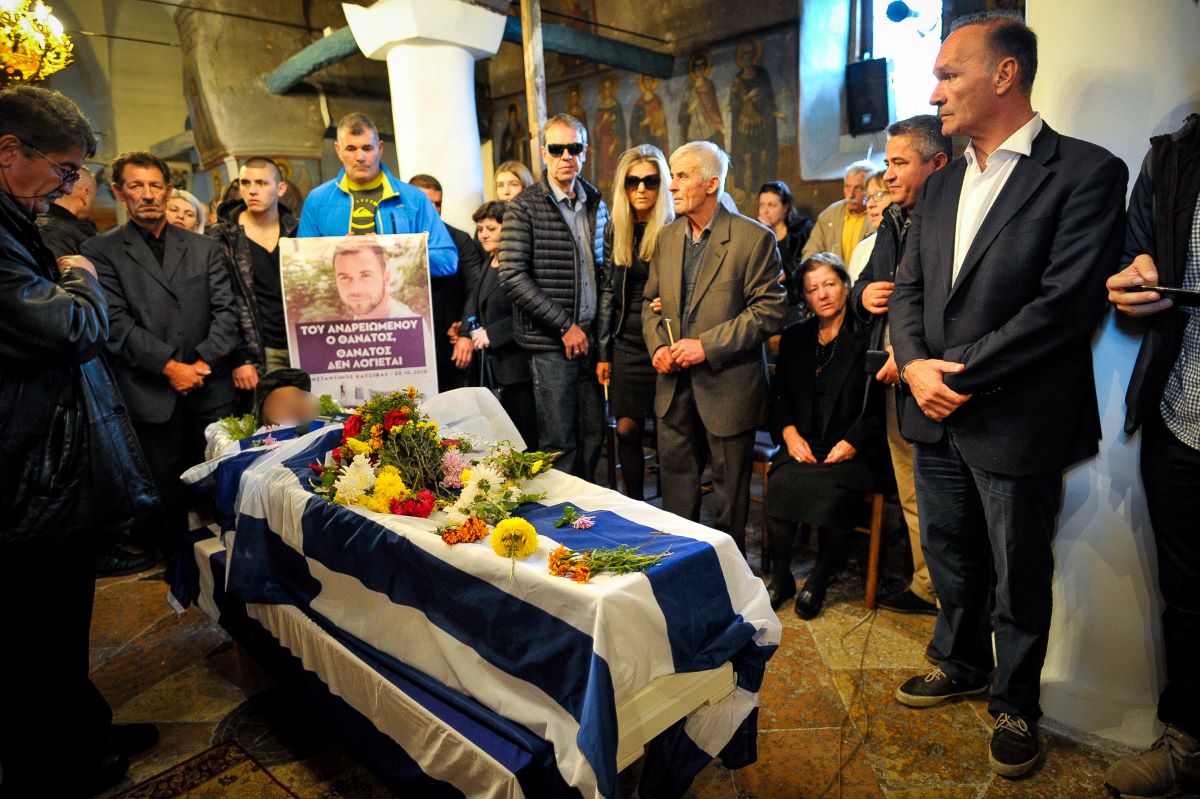 Unofficial sources, citing these reports, said that the hearing to end the investigation was held by the judge, Suela Dasi.

The relatives of the victim were also present at this process, who asked to be informed about the investigative acts, ie the forensic examination and the ballistics of the weapon.

Authorities claim that Katsifas committed suicide with his weapon when he was surrounded by police commando on the mountain above Vouliarati where he hid for several hours. 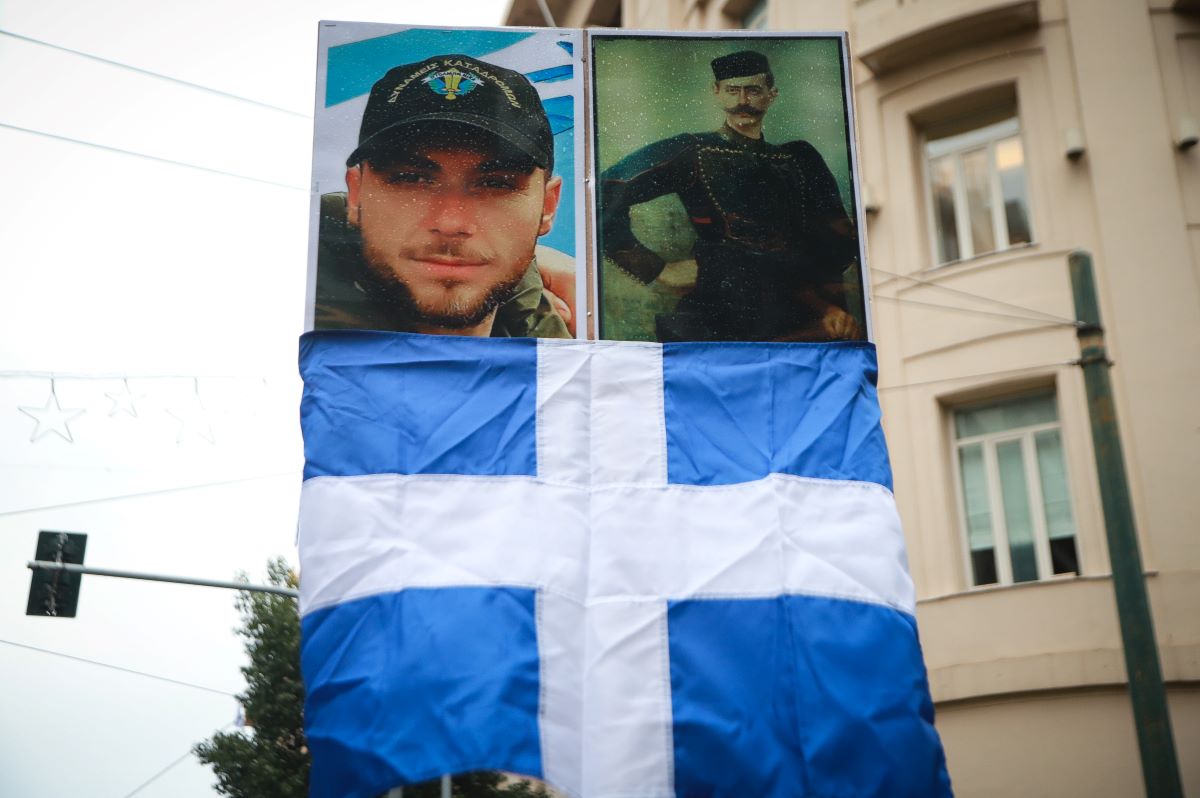 But because Katsifa’s relatives had not been informed of the contents of the file during the trial, Judge Dasi ordered the Argyrokastro (Αργυρόκαστρο, Albanian: Gjirokastër) Prosecutor’s Office to withdraw the file in order to submit a copy of the investigative acts. 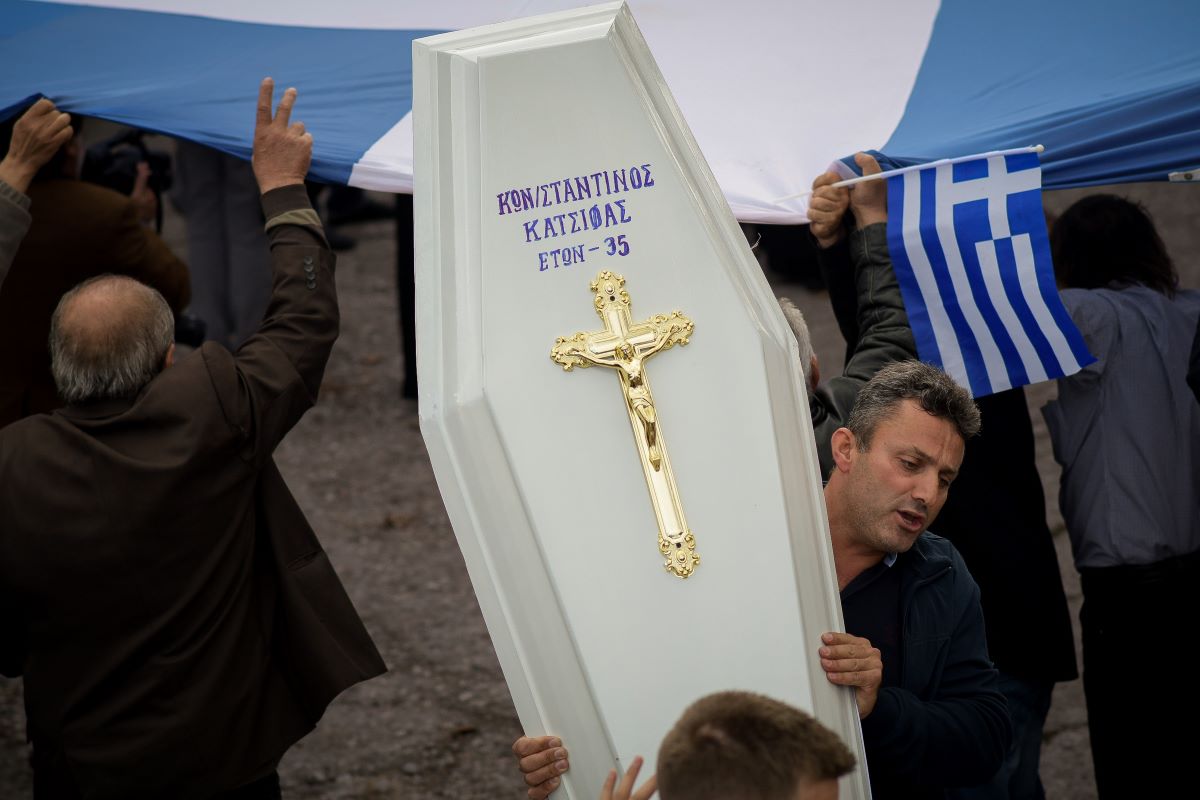 According to the law, family members have the right to request a review of the allegations of the Prosecutor’s Office.

It took three years for authorities to secretly decide that the Katsifa’s murder never happened.

According to Albanian media after the incident, the 35-year-old Katsifas used a gun to shoot toward the  police forces who removed the flag following October 28 celebrations in the village and then went into hiding.

He was then intercepted shortly after by a team from the police’s special forces, according to Albanian media, who claimed that Katsifas shot at them before they opened fire and killed him.

Rather, it is likely that discriminatory police harassed Katsifas as he was trying to honour “Oxi Day”, one of the most important secular holidays for the Greek people.