On this day, the Greek army entered Kozani during the early fighting of the First Balkan War.

The town was liberated after the Greek victory against the Ottoman Turks at the Battle of Sarantaporo.

The Battle of Sarantaporo was the first major battle fought between Greek forces under Crown Prince Constantine and Ottoman forces under General Hasan Tahsin Pasha during the First Balkan War.

The battle began when the Greek army attacked the Ottoman defensive line at the Sarantaporo pass, which connected Thessaly with central Macedonia. 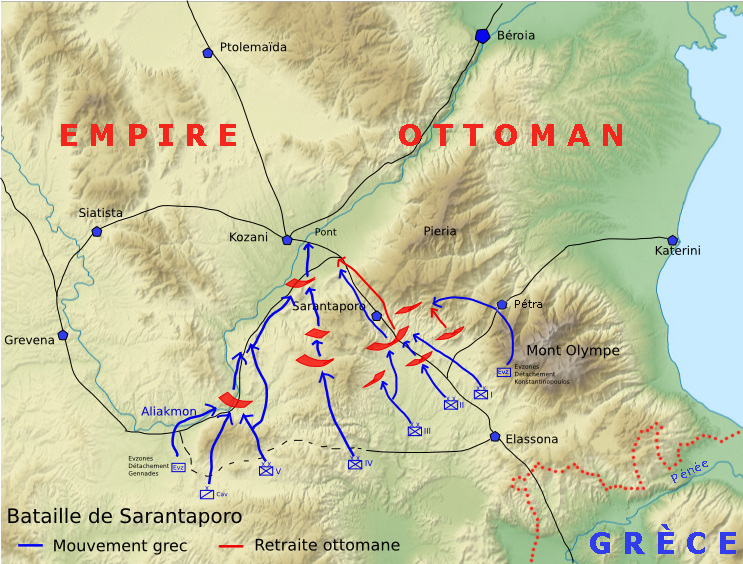 Despite being perceived as impregnable by its defenders, the main body of the Greek forces managed to advance deep inside the pass, while auxiliary units broke through the Ottoman flanks. 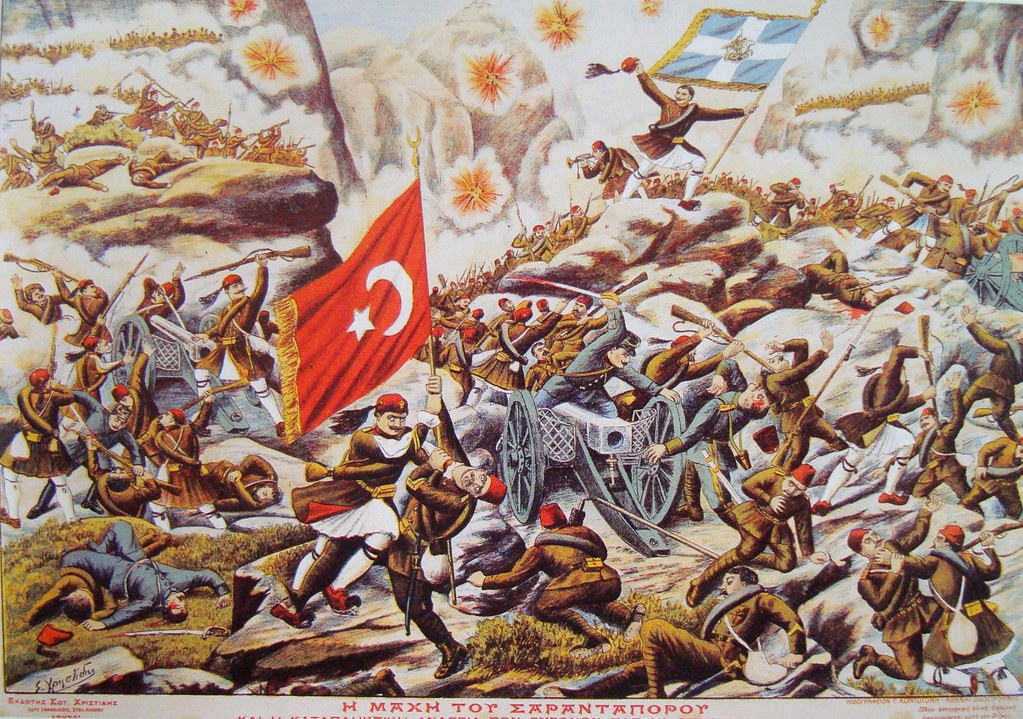 The Ottomans abandoned their defensive line during the night, fearing encirclement. The Greek victory at Sarantaporo opened the way for the capture of Servia and Kozani.

Pfizer: Digital innovation centre in Thessaloniki to be inaugurated on Tuesday