A spectacular natural phenomenon appeared on Tuesday morning in the area of Niochori Karava, Kythira, offering impressive images to those who managed to record it.

According to experts, this impressive phenomenon is common in autumn due to the high temperature of the sea surface, which in several areas at this time of year is actually the highest of the year.

However, in this case, the water siphon was caused by the bad weather that has been affecting the entire country in recent days. 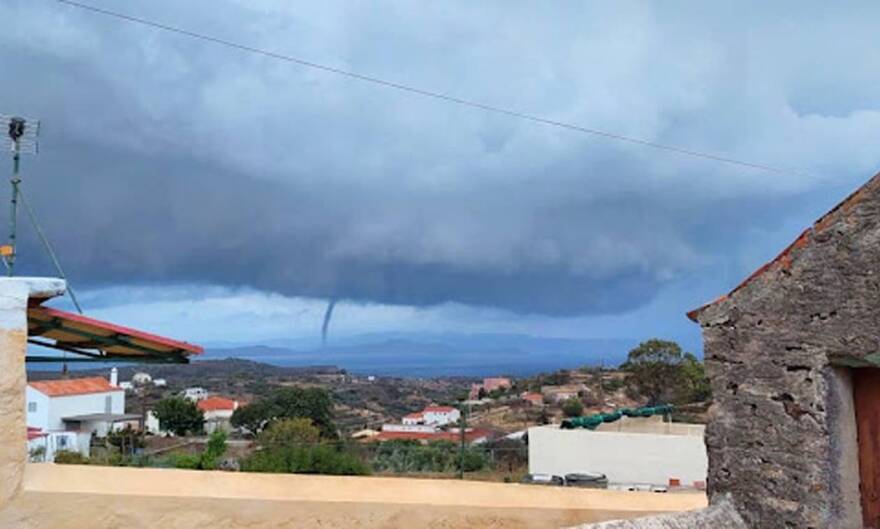 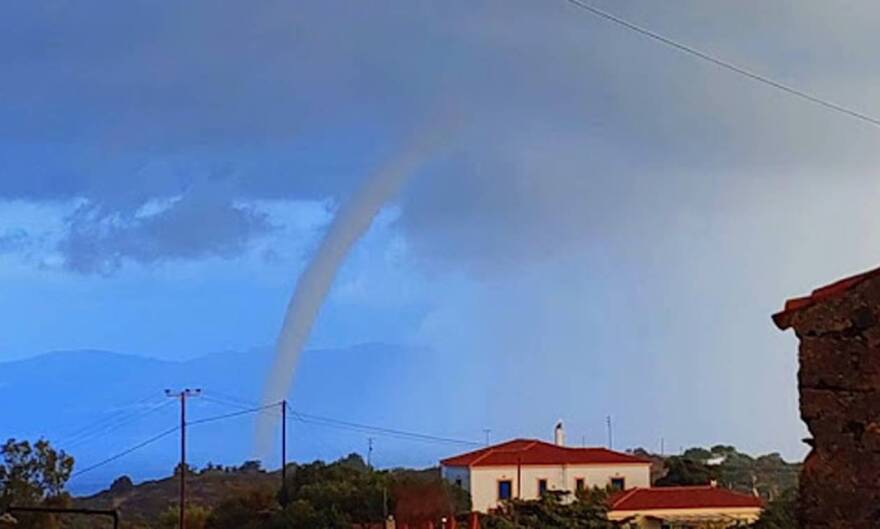 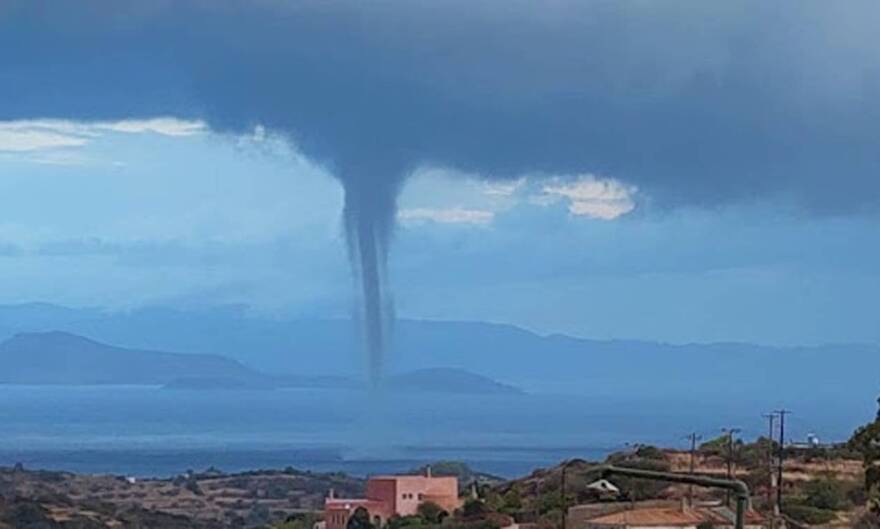 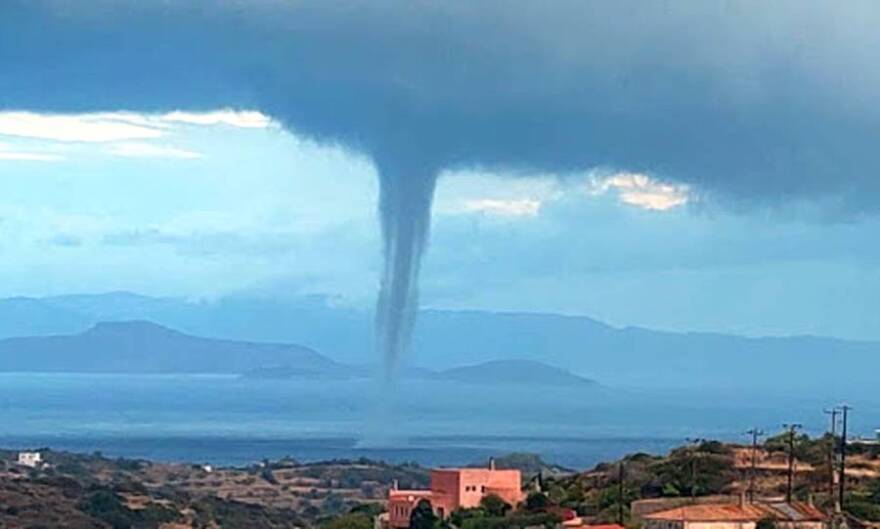 Greek Hero Who Helped Save 80 People at Kythera, Greece