The island of Mathraki, off the northwest coast of Corfu in the Ionian Sea, saw a student parade of one on the October 28, 1940 anniversary known (Ochi Day) on Thursday.

With a total permanent population of 30, the island has a single student, Tassos, a nine-year-old whose presence forced the reopening of the primary school after 21 years. 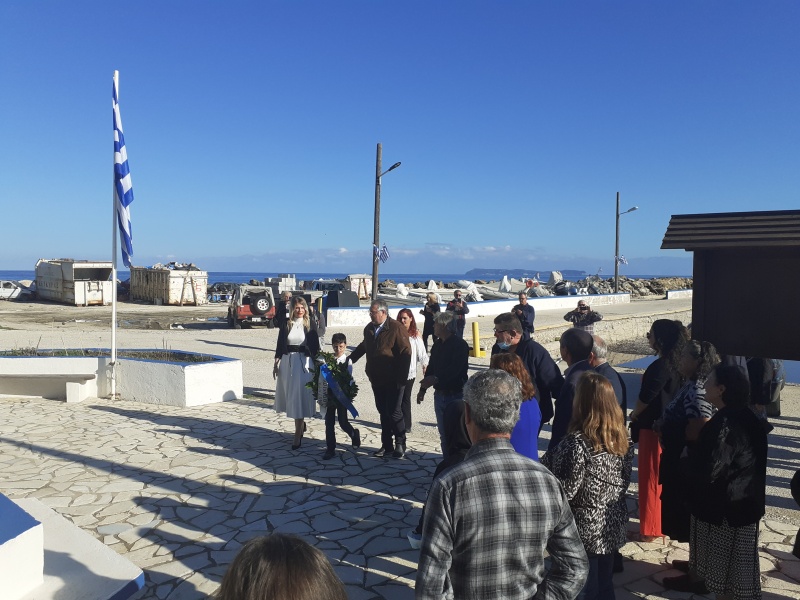 According to media reports, Tassos was born in Germany.

The decision to live on the island was taken by his mother Evgenia Giannopoulou, who was living in Thessaloniki when she saw the island in photographs and decided to relocate.

Asked by AMNA how he felt laying a wreath and parading alone, to the clapping of the few residents, he said that the day “will be unforgettable for a lifetime” and added that the only message he wanted to convey is “Hooray for Greece, hooray for the nation!”

READ MORE: On this day in 2018, Albanian police killed Konstantinos Katsifas for raising the Greek flag on ‘OXI Day.’

The Grecanico Villages of Italy – Delianuova