On this day in 1950, Mehmet Esat Bülkat, also known as Mehmed Esad Pasha, the last Pasha of Ioannina died.

A fluent Greek speaker, he was known for his generosity and humanity when dealing with all the ethnic minorities within the city.

He was educated at the Zosimaia academy in Ioannina but failed the first year of military school because his Turkish language skills was so poor. 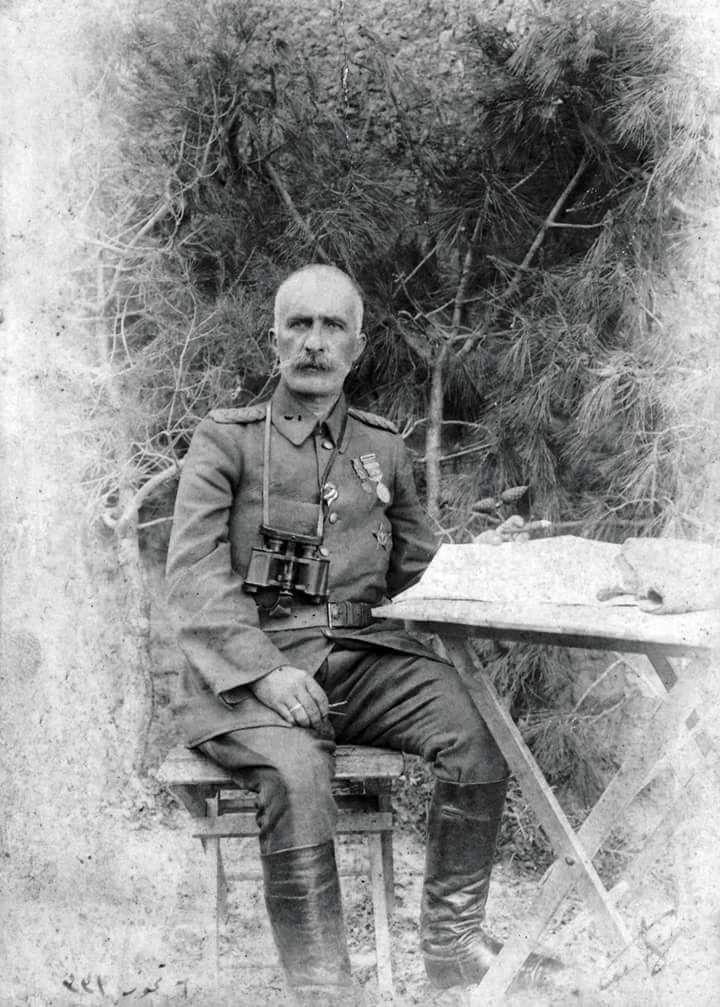 Mehmed Esat was born into an Muslim family in Yanya (now Ioannina) on 18 October 1862, to Mehmed Emin Efendi, who had served as mayor of the city.

They were believed to be of Albanian origins.

Having polished up his skills in Turkish, Esat then attended the Ottoman Military Academy, graduating at the top of his class in 1884.

Upon the outbreak of the First Balkan War, Esat was immediately detached from his divisional command and placed in charge of the newly activated independent Yanya Corps, tasked with defending the well-fortified city and the wider region of Epirus.

Efficiently organising his limited resources he pursued an active defence Esad succeeded in defending Yanya for three months against the Greek Army with constant counter-attacks. 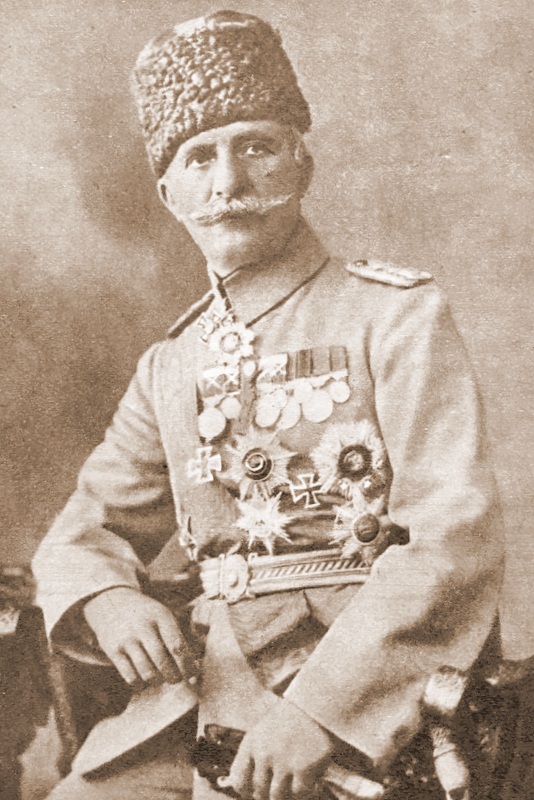 He was finally forced to capitulate after the Battle of Bizani on 4–6 March 1913.

Esat remained in Greek captivity as a prisoner of war until 2 December 1913.

His defence of Yanya however had earned him the status of a popular hero, as well as the honorific title of “Pasha”.

He also participated in World War I and died in Istanbul on 2 November 1952.

Esat was buried in the Karacaahmet Cemetery.