Sweden is now supporting efforts to protect Greece’s borders through the European Union’s Border and Coast Guard Agency (FRONTEX), the Swedish Embassy in Athens announced in a Twitter post.

“EU solidarity in action! Swedish Coast Guard now supports FRONTEX and the Greek Coast Guard with a Swedish patrol vessel KBV 201 to operate out of Kalamata  between November and April,” the tweet said. 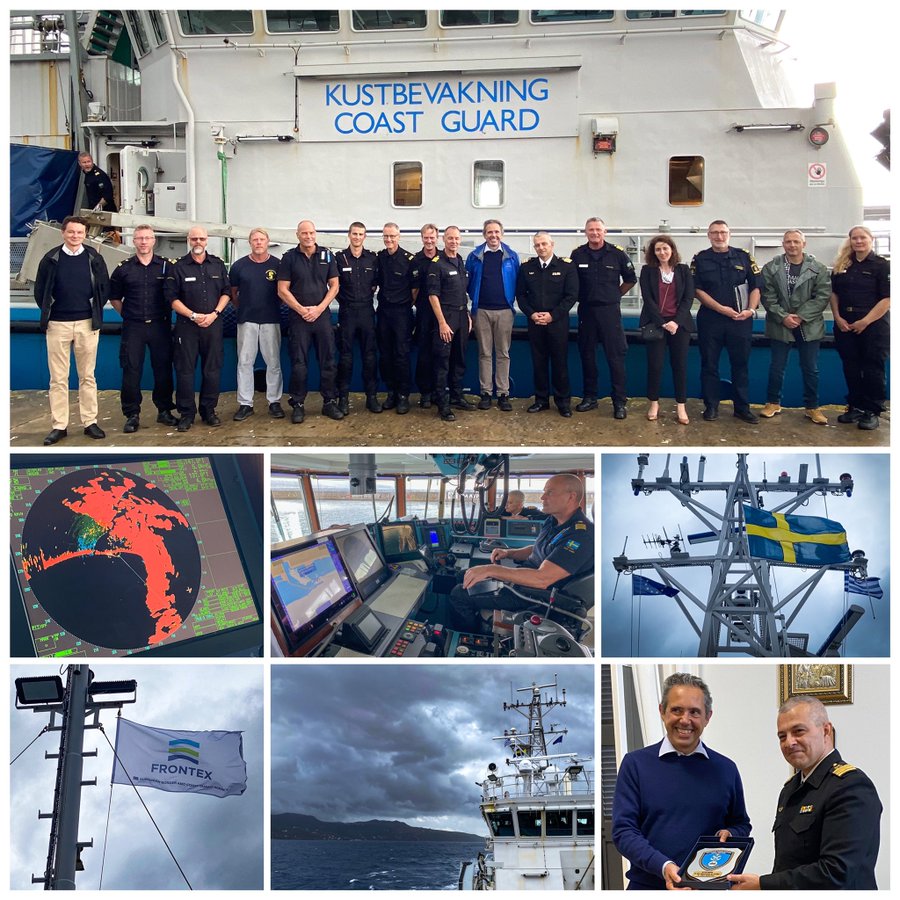