A written statement of the Cyprus Search and Rescue Coordination Center (KSED) stated that the exercise had participation of "personnel from Cyprus, Greece, France, the United Kingdom, the United States, Israel, Italy and Egypt, as well as six private companies." 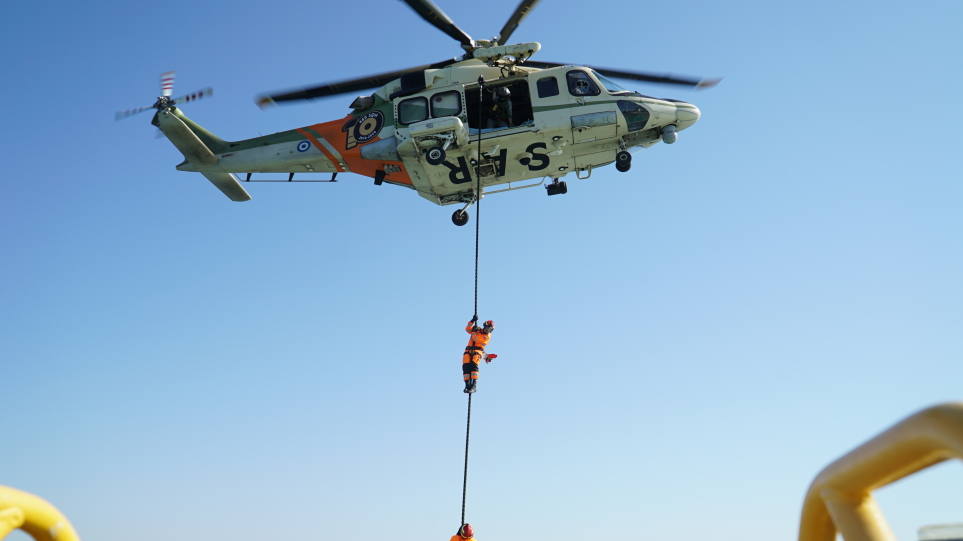 "Some of the scenarios of the exercise were attended by the Ambassadors and Defence Attachés of the participating countries, as well as representatives from EXXONMOBIL, TOTAL, ENI and NOBLE, which are active in the Cypriot EEZ," the statement added.

"NEMESIS 2021" took place for the 8th consecutive year and is part of Cyprus' preparations for the implementation of its energy program. 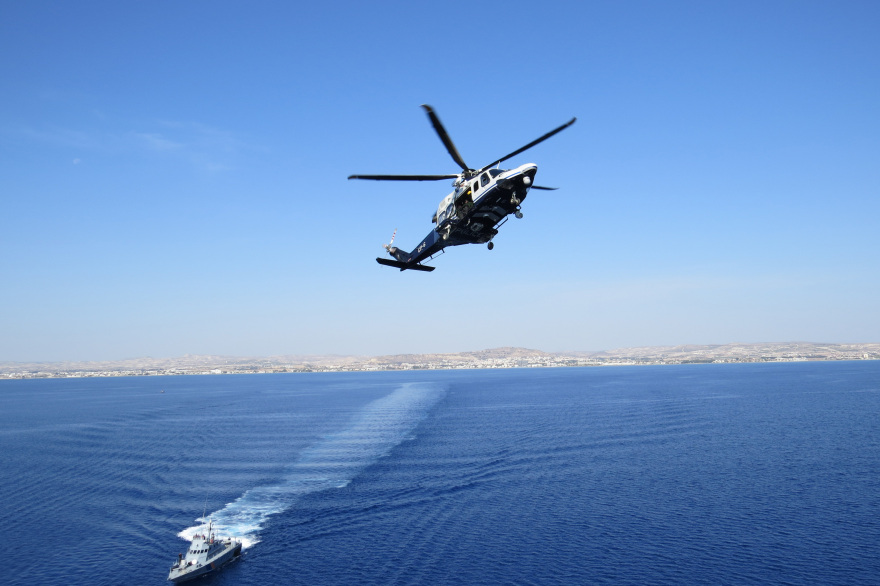 The exercise included scenarios for dealing with terrorist activity on a hydrocarbon mining platform , searching suspicious ships, firefighting on ships, releasing and airlifting the wounded, mass rescue due to abandonment of the platform.

They also exercises in how to deal with any confrontations. 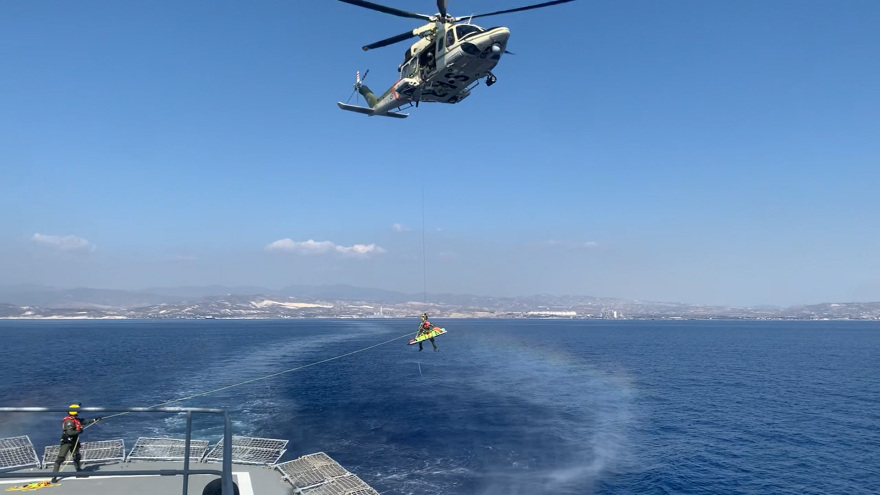 READ MORE: Turkish Far-Right leader: The US is in favour of Greece and against Turkey.