Heidi Klum has been in Greece since Friday for the shooting needs of GNTM (Germany's Next Top Model), which she presents.

The German beauty was seen walking barefoot in historic Athenian neighbourhood of Thissio, captivating the eyes once again.

The couple in love was immortalised in a tender moment, with 32-year-old Tom Kaulitz embracing the 48-year-old model.

A post shared by Candid photos of celebrities (@celebscandids_)

The shapely supermodel model was found yesterday for a shoot in Zappeion, where the cameras located her. 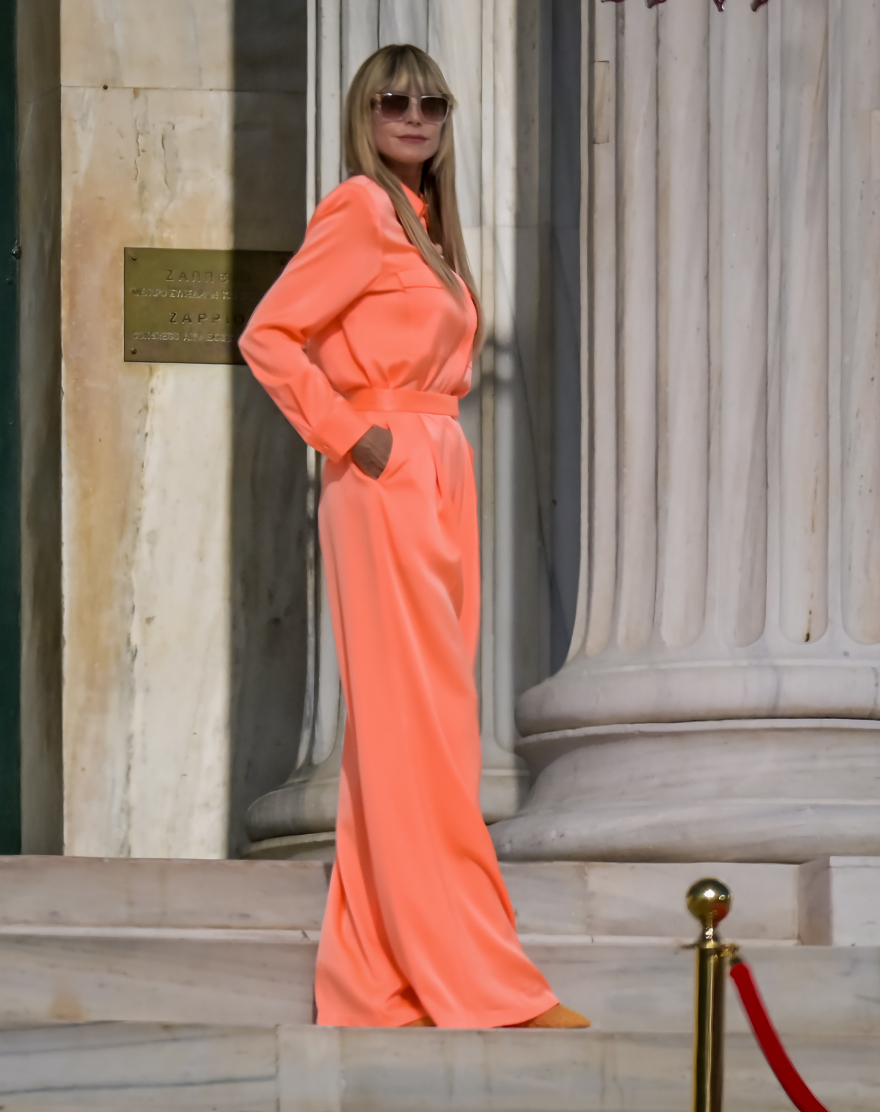 The shooting for the German model competition is going to continue on a Greek island. 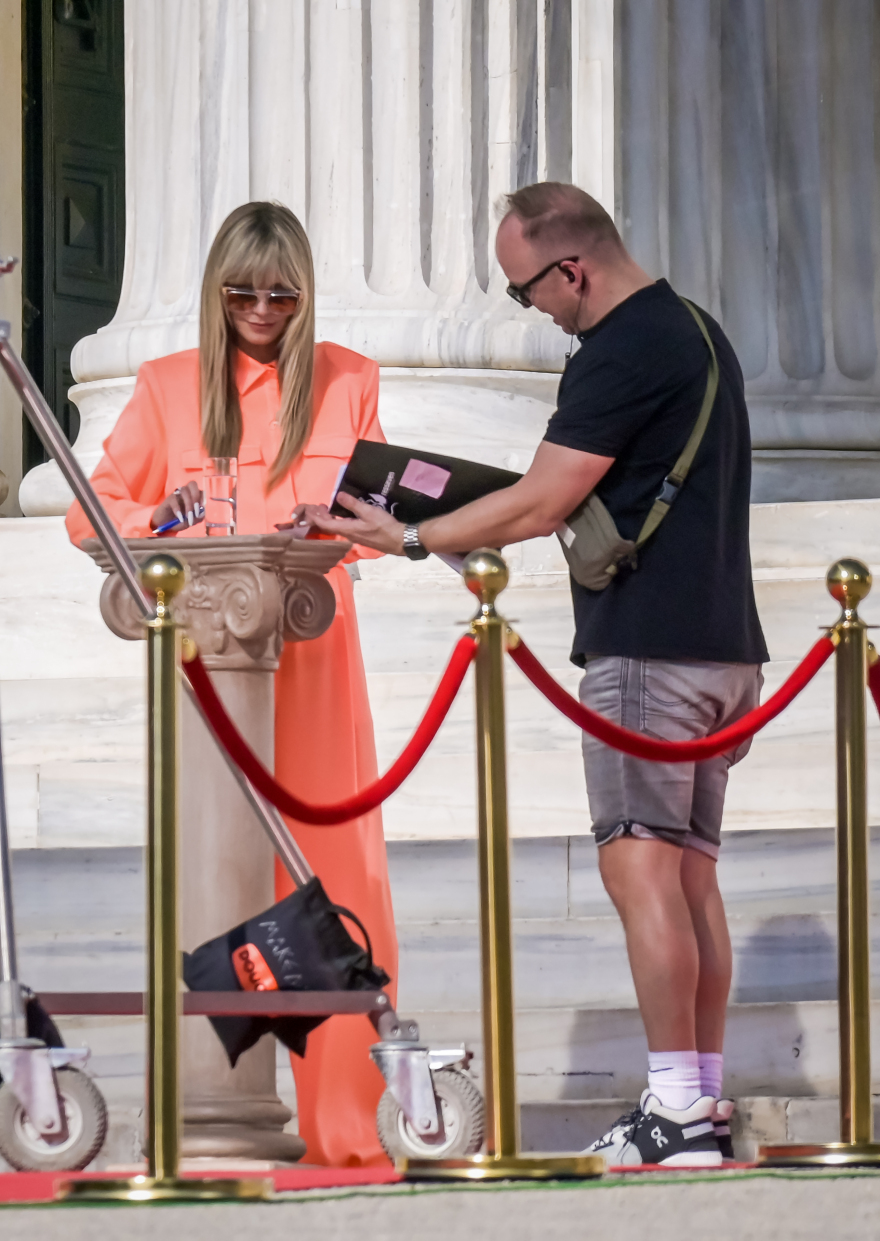 GNTM has been running continuously for 17 full seasons, with Heidi Klum having been in charge of presenting the competition since 2006.