Nikos Dendias’ visit to Rwanda and donation of 530,000 vaccines only days ago, as well as Athens’ next steps in trying to reach out to African countries such as Ghana and Senegal, shows Greece’s vigour in engaging with the continent.

“We want to strengthen our relations with African countries, because, among other things, Africa will be the driving force of the world,” the Greek foreign minister said from Rwanda.

“Some of the fastest growing economies are located on this beautiful continent.

“Also, thousands of my Greek compatriots have emigrated to Africa and have created prosperous Greek Communities all over the continent.”

On Friday, the foreign minister visited Kigali and met with his Rwandan counterpart, Vincent Biruta, a few weeks after their first conversation on the sidelines of the 76th UN General Assembly in New York.

With the first visit of a Greek Foreign Minister to Rwanda, Dendias begins the effort to build strong cooperation relations with African countries.

Rwanda, although a relatively small country for African standards with a population of only 12 million, plays a particularly important role in regional organisations.

The country holds the position of Vice-President of the African Union Commission, having just hosted the EU-African Union Foreign Ministers’ Meeting last week.

The Secretary General of the Organisation of the Francophones, in which Greece also participates, is the former Minister of Foreign Affairs of Rwanda.

In Africa, the continent with the greatest dynamics of economic growth, Rwanda is considered a model of economic reconstruction and growth and is among the three African economies with the best performance in entrepreneurship.

Dendias was accompanied on his visit to Kigali by the Secretary General of Primary Health Care, Marios Themistocleous, and together they handed over 330,000 COVID-19 vaccines to Rwandan authorities.

Greece had donated another 200,000 vaccines to Rwanda in September to fight COVID-19. 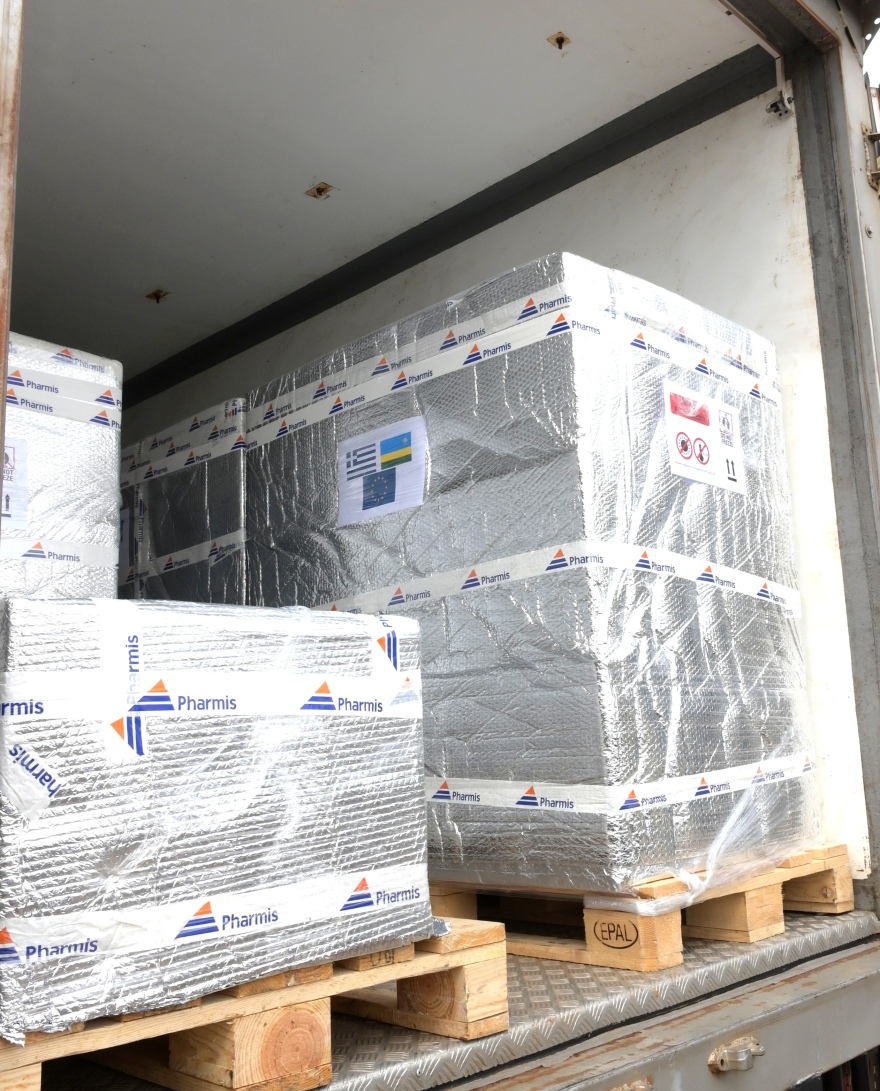 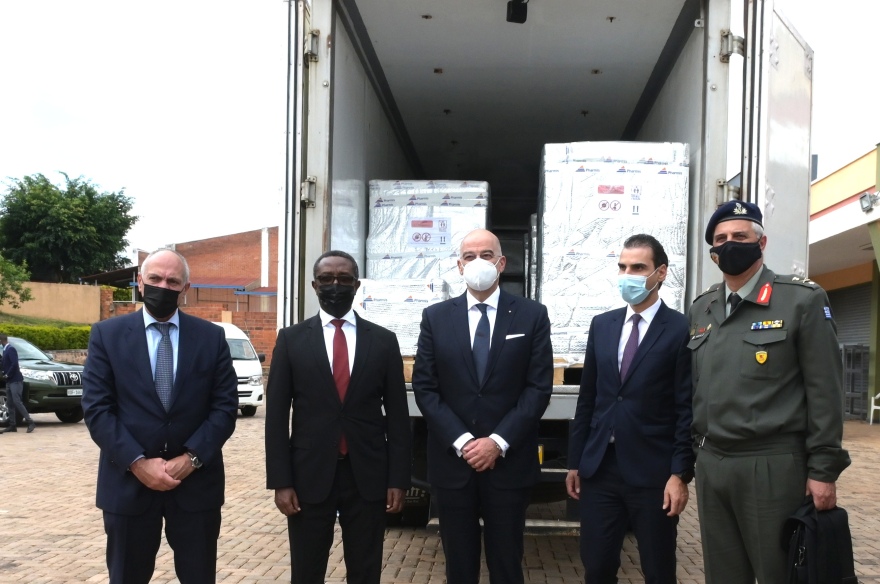 Vaccines are donated to fight the pandemic in Africa and to address the so-called “vaccination gap” between Europe and Africa.

In addition to opening up sub-Saharan Africa, an area that had remained outside the priorities of Greek diplomacy for several years, the Foreign Ministry will continue its efforts to establish solid working relations with other African countries.

The next stop of Dendias’ efforts to build sincere cooperation relations will be Ghana, which the Foreign Minister plans to visit in November and will be followed by Senegal, where a Greek embassy is expected to open.

Greek companies have already made significant investments in many African countries and new investment steps are being planned in several more.

Africa is the continent with the largest population growth and includes some of the fastest growing economies of the world, such as Nigeria.

Greece has embassies in only 12 African countries but Athens plans to increase its footprint, citing the Greek community with historical communities in many countries of the continent and the fact that Greece does not have a colonial past.

READ MORE: Dendias: Greece is a bridge builder between Europe and Africa.

Mitsotakis: The vaccinated will not be deprived of their freedoms