The singer Christos Kyriazis had his last breath at dawn after a long battle with cancer.

His close friend Michalis Tsatsakis told Proto Thema that "he fought but he did not succeed."

At the singer's side until the end was his wife Sofia. 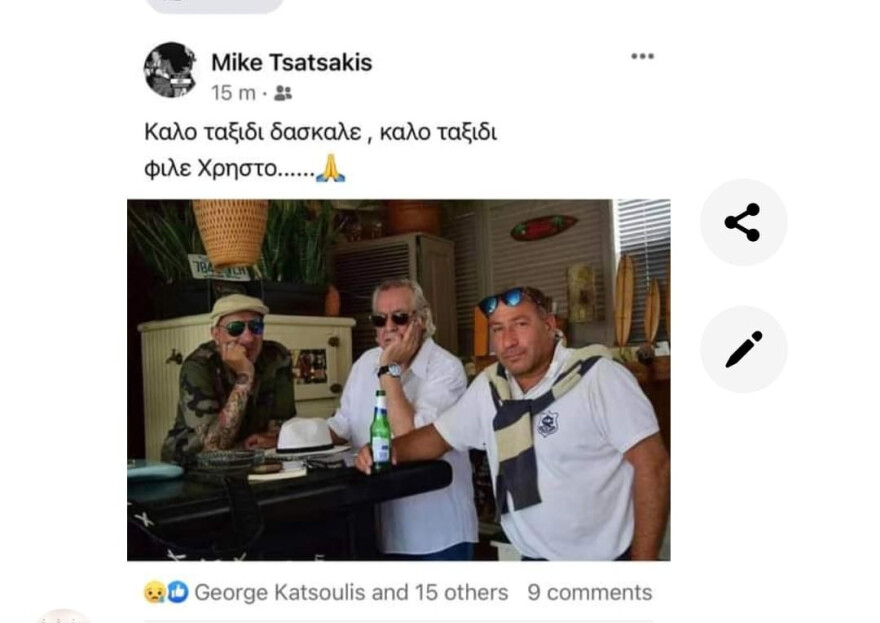 Christos Kyriazis was born in 1953 in Piraeus and grew up in Kaminia.

His father worked as a furniture maker and because of the family tradition he also learned the art.

However, he never hid his love for music. 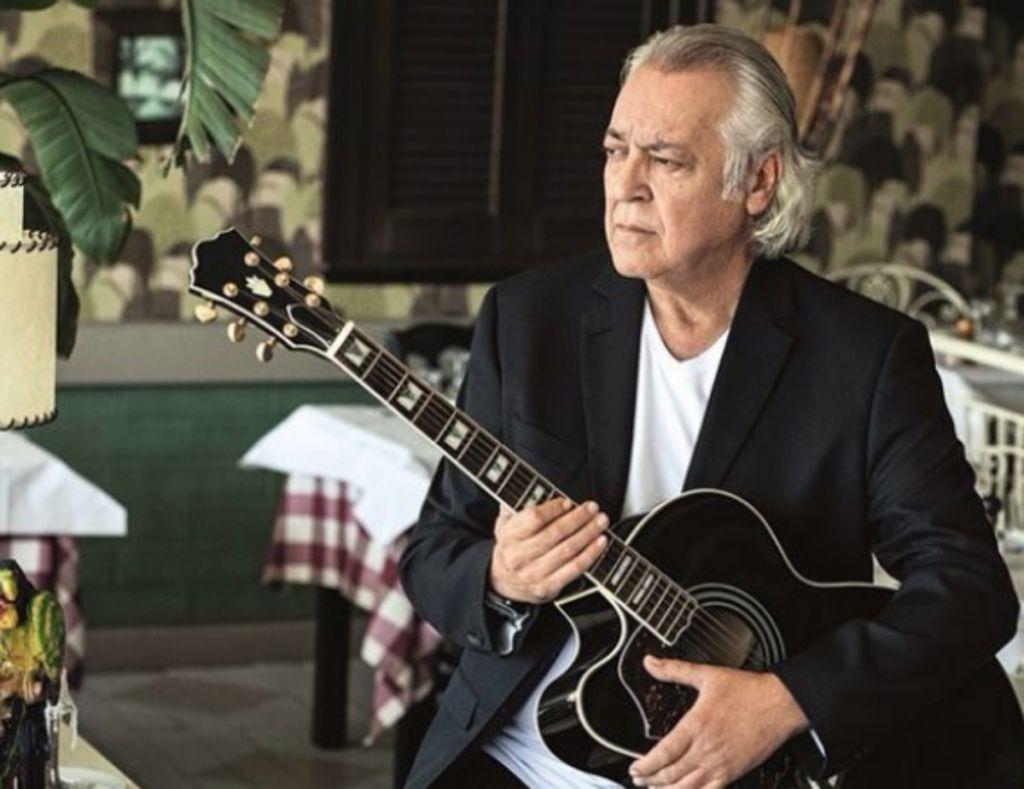 During his life his name was associated with the manufacture of furniture.

At the age of 12 he took a handmade guitar and began to learn notes.

Five years later, he played with a small rock band in cafes and patisseries of the time.

He was the founder and member of the "Prokes" Band (1972) but left to study in Italy.

When he returned, he turned to folk music.

Expendables 4: Three injured during filming in Thessaloniki, one in serious condition

Konstantinos Kanaris: Hero of the Greek War of Independence