The advent of electric propulsion has created great expectations and many important opportunities for those who want to get involved in the production of a vehicle.

The costs are now extremely reduced as they do not require large installations, while their assembly is much easier, since the main parts (electric motors, batteries, etc.) come ready from third party manufacturers, News Auto reported.

This path is followed by another company from the USA, called Volcon E-Powersports.

This is a startup from Texas that manufactures four-wheelers and two-wheelers on any terrain, all with electric drive. 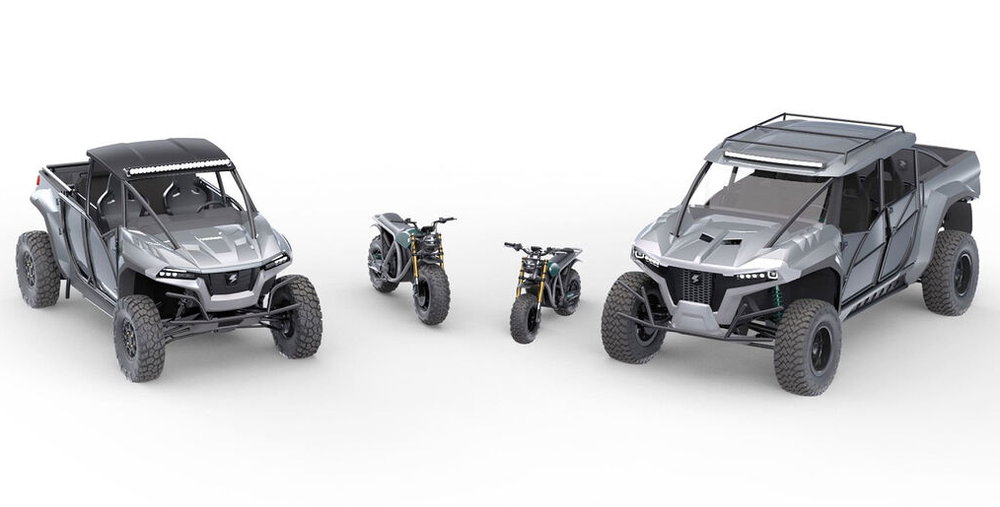 After its very popular two-wheelers, it now enters the all four-wheelers market with two models. 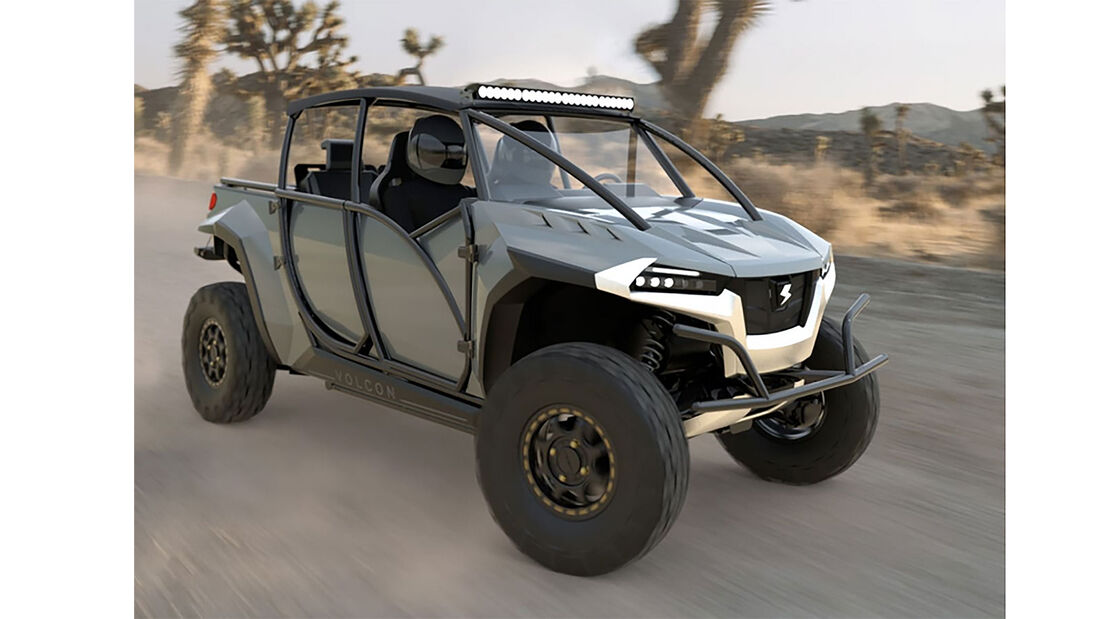 The suspensions are independent on all four wheels with long-distance shock absorbers and the vehicle frame is made of steel mesh lined with plastic panels.

To stay as simple as possible, there is a windshield only at the front, while it is equipped with very large off road tires. In addition, the four-seater has an open cargo area with a rear door, which can also be expanded if there are no rear seats. 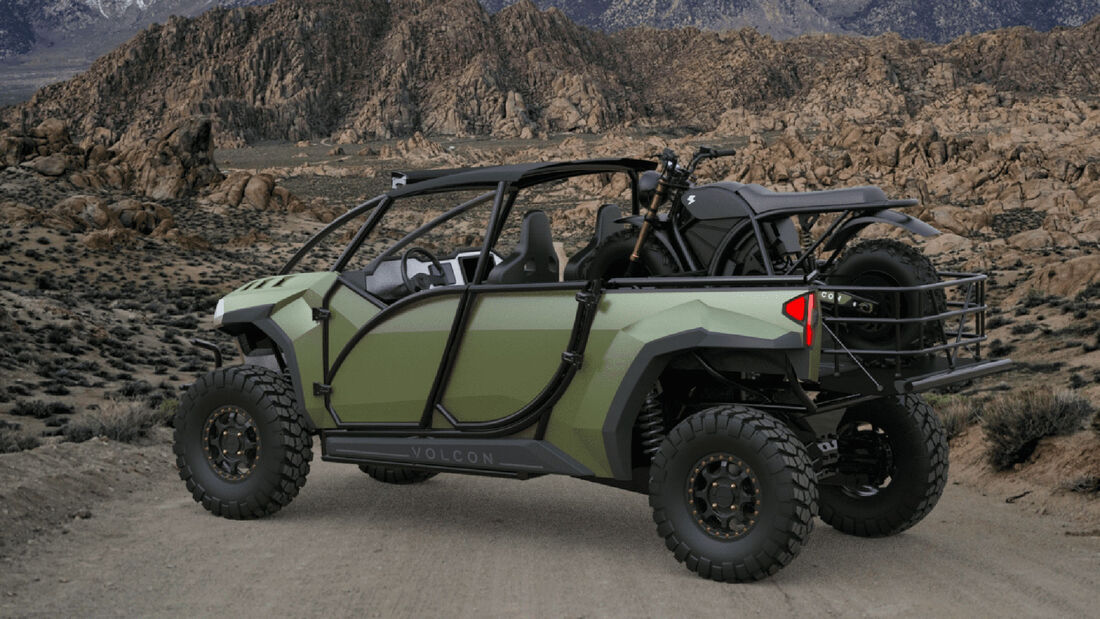 The Volcon Beast is based on the same basic idea, but a width of 1.96 meters. Only the two largest batteries are available, while it is equipped with two electric motors with power reaching 218 hp and a range of 240 km. 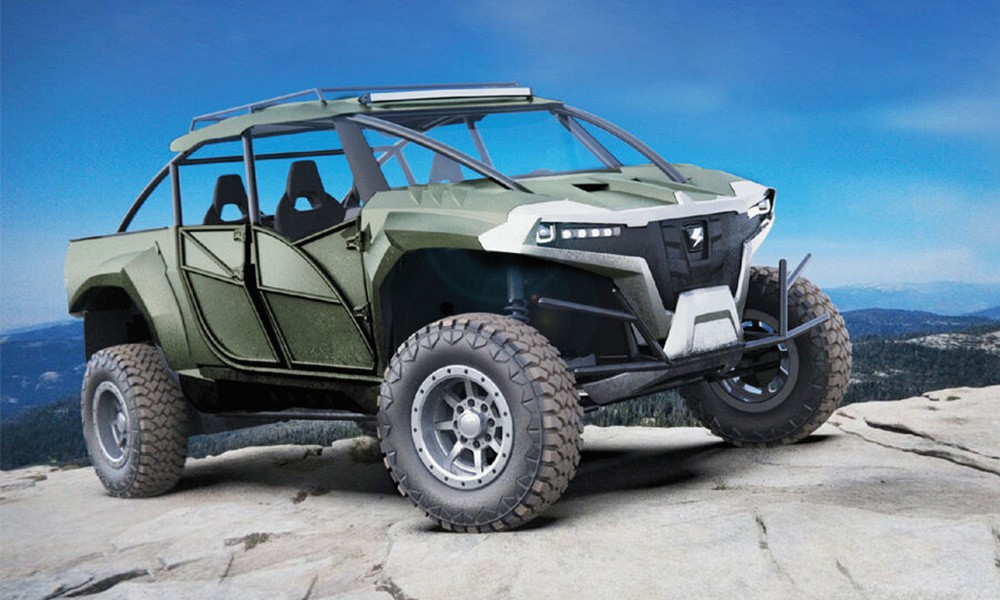 The Volcon Stag is expected to hit the market as early as 2022 and the larger Beast a year later at the end of 2023.

In any case, they are a very clever idea for a simple modern electric vehicle.

It is also definitely the best example for anyone who wants to start building vehicles in Greece, without exaggerations and empty promises.

Chinese attack on Europe and Greece with a... Trojan horse - Nio