The counter says 5450 miles despite the Cadillac Fleetwood Limousine being manufactured in 1964.

A similar limousine was also once used by US President Lyndon Baines Johnson and the infamous US Secretary of State Henry Kissinger.

An impressive gray 1964 Cadillac Fleetwood Limousine was on display at this year’s Philoxenia 2021 industry exhibition hosted by the Thessaloniki International Exhibition Centre.

This particular vehicle has its own .. “golden” proprietary DNA after transporting the most famous Greek businessman of the 20th century – Aristotle Onassis. 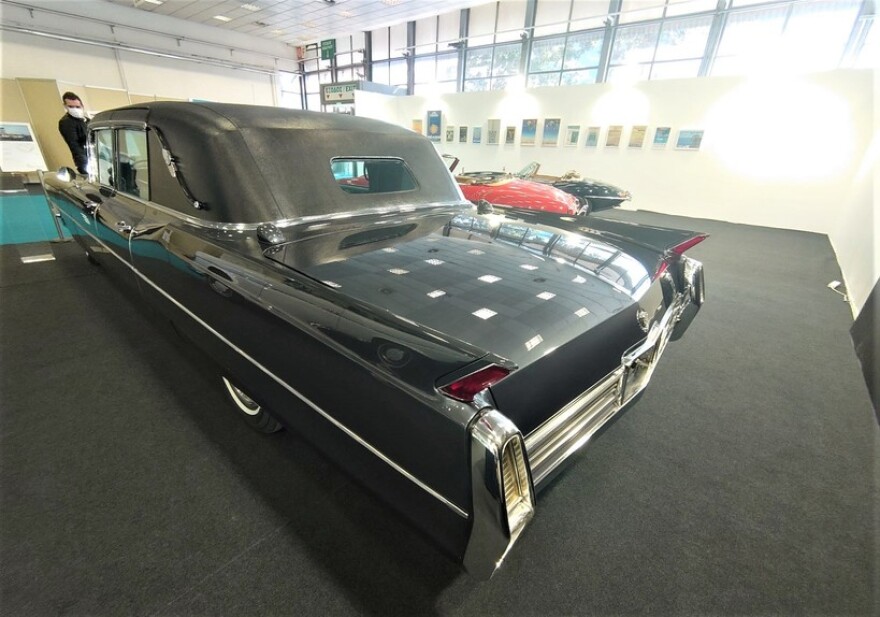 “It took more than three years to complete the restoration of the vehicle. Two years and a special technician was necessary only to freshen the factory specifications of this Cadillac that belonged to Aristotle Onassis,” explained Georgios Samanidis to AMNA.

He is the man who, together with his associates, undertook the restoration to factory condition of the sparkling four-wheeled diva that is more than six metres long that belonged to the emblematic Greek shipowner.

For the first time, the car was displayed to the public only on the morning of November 12 in Thessaloniki after years of work. 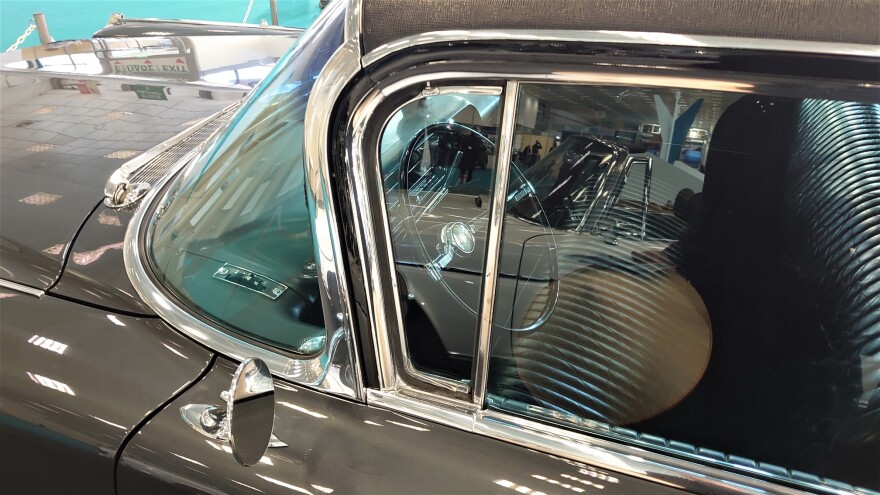 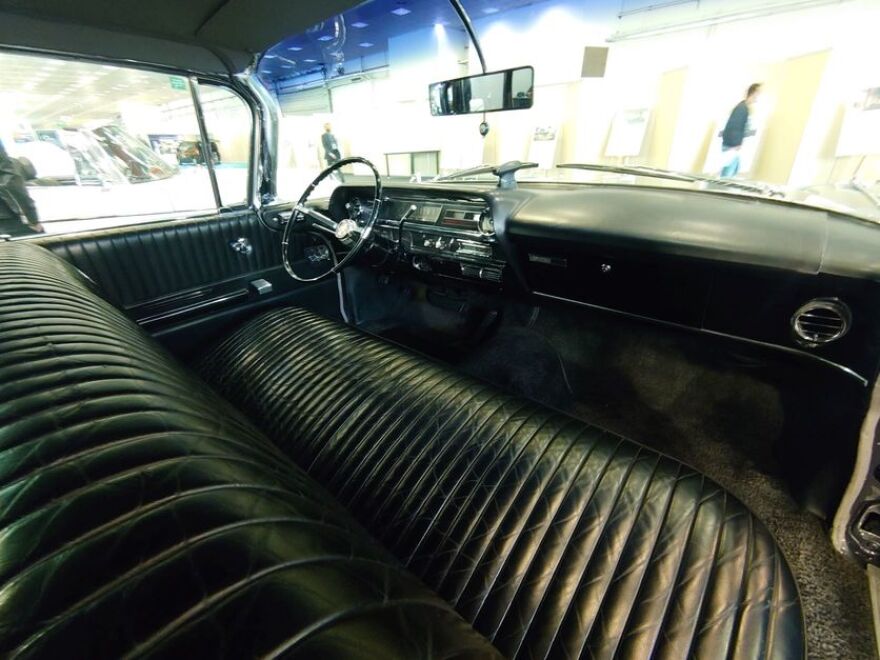 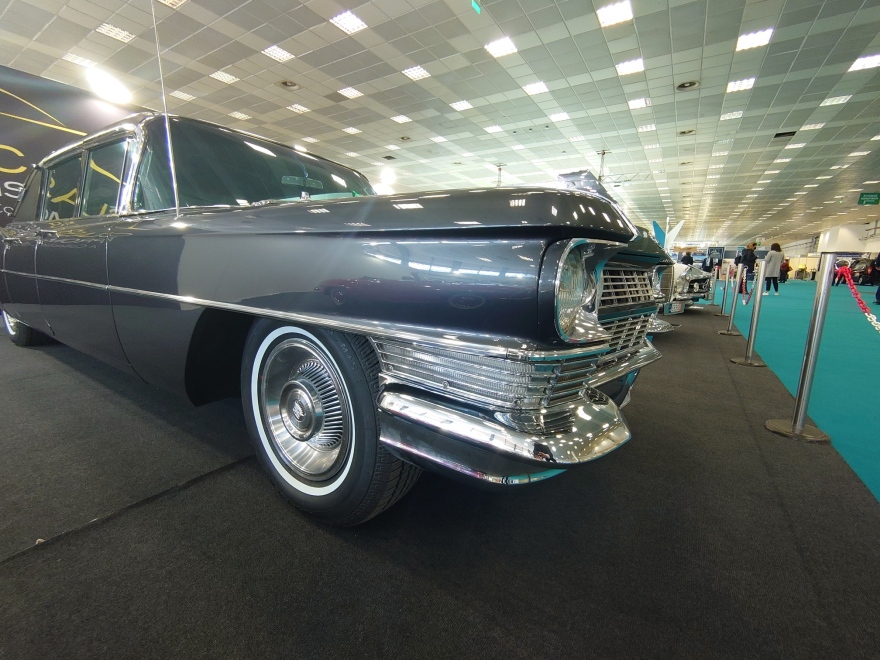 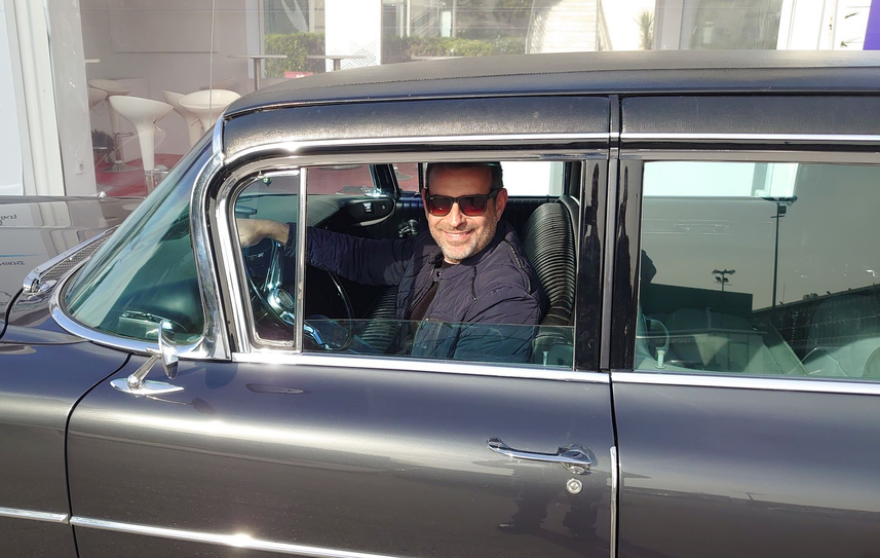