An abandoned iguana, which was located next to a garbage can in Larissa, was called to be temporarily treated by the services of the Municipality of Larissa and the Wildlife Management department which reports to the Green Directorate.

On Tuesday morning, the iguana was noticed on K. Karamanlis Avenue, next to a trash can in a plastic bag . 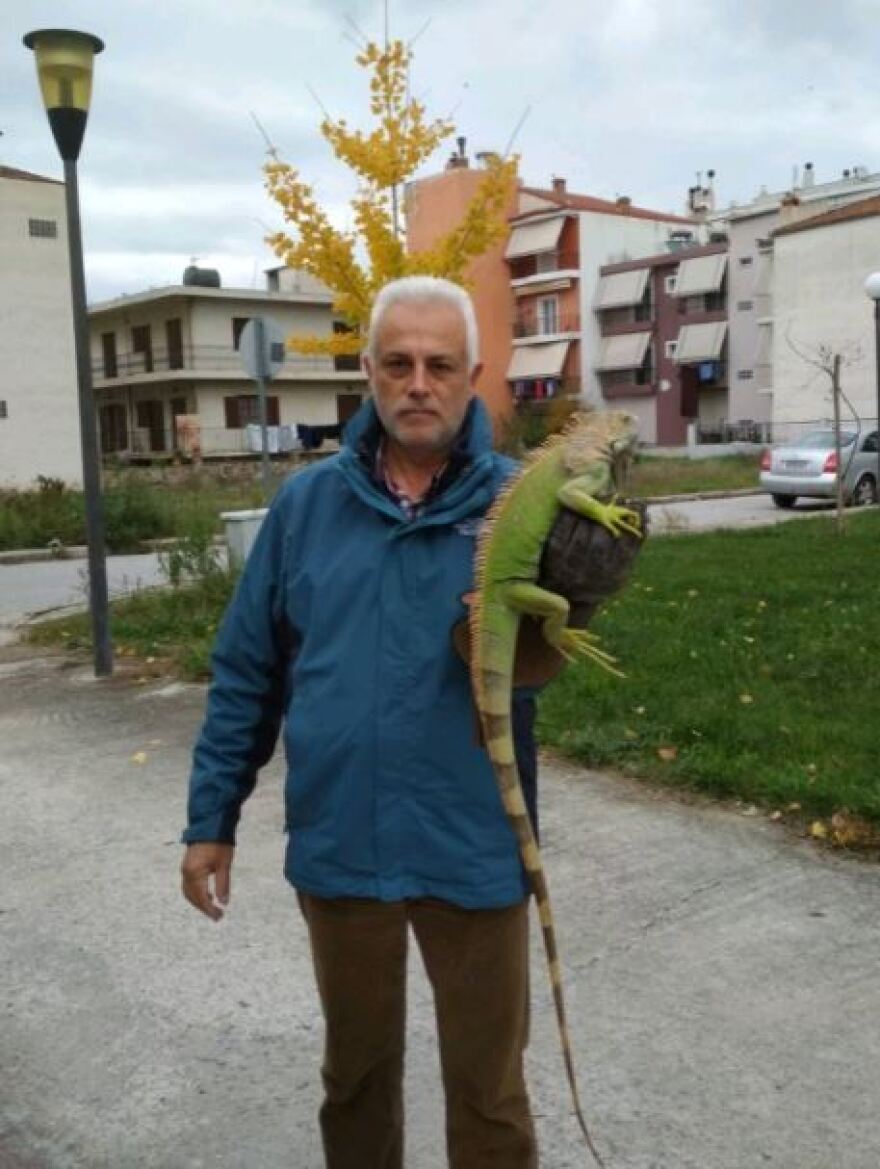 A little while later, the Municipality of Larissa was notified and the responsible employee of the Wildlife Management Department, George Christodoulou, was at the spot and found that the animal in the bag was indeed a green iguana, which many choose as pets.

Apparently, its owner did not want to keep it and chose to leave it in a bag next to a trash can.

The exotic animal, which needed an immediately warm environment, was treated by the employee of the Municipality of Larissa.

The iguana was then transported on Tuesday night to Athens, where it ended up in the hands of the officials of the ANIMA Wildlife Protection Association. 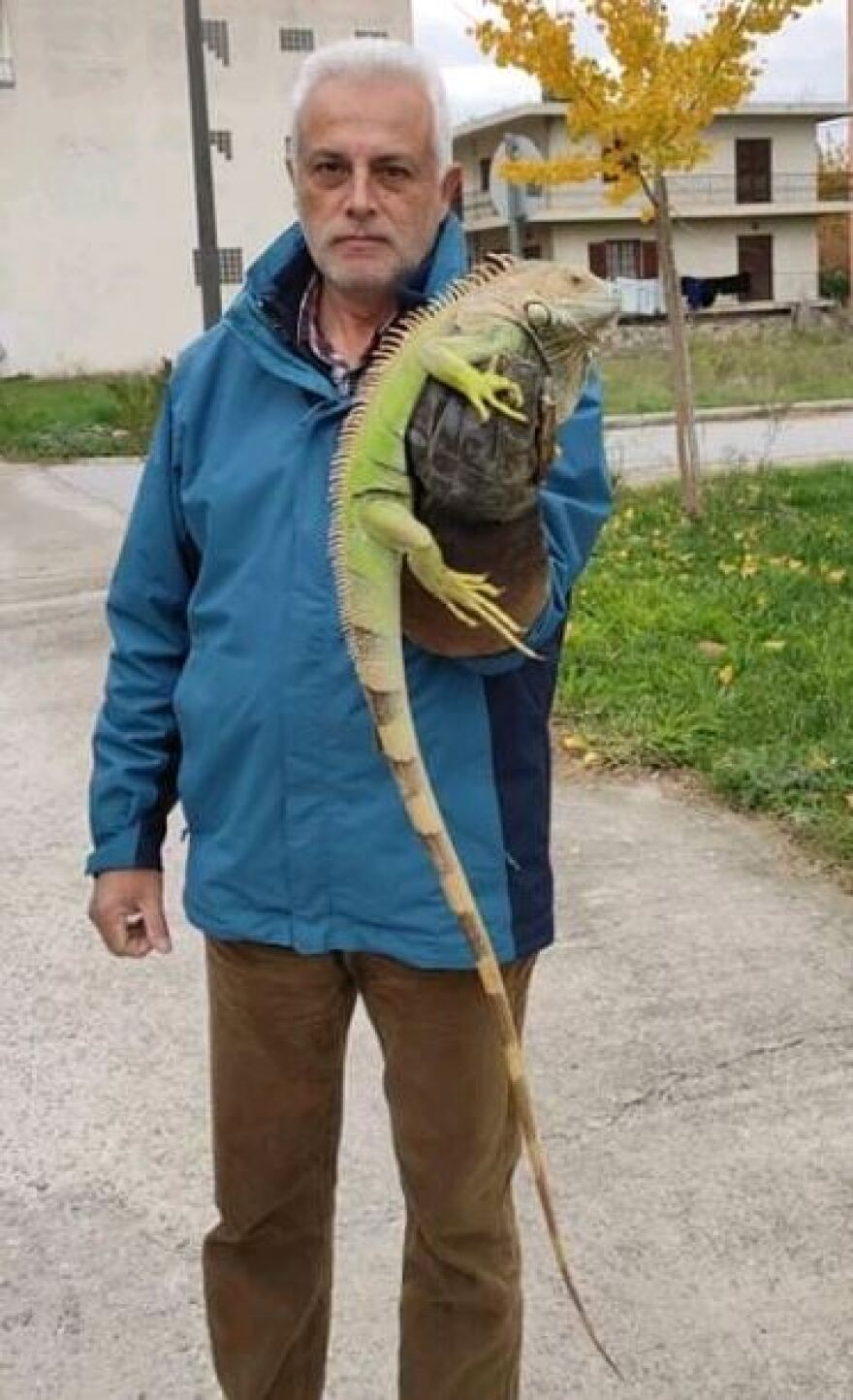 It is noted that the Department of Wildlife Management of the Municipality of Larissa, which as a service structure has been established in only recent years, has cared for and treated a significant number of animals, usually wild birds.

Expendables 4: Greek fan of Jason Statham hilariously announces her love for him (VIDEO)

How the British public reacted to Mitsotakis on Good Morning Britain: "Can he be our PM?"