The Greek embassy in Tirana has lodged a demarche of strong protest, which demands an immediate explanation from the office of the Albanian President Ilir Meta regarding an exhibition of photographs and maps held at the presidential mansion in Tirana, which makes claims regarding an alleged “genocide of the Cham Albanians” and an “occupation of Albanian territory by Greece,” diplomatic sources said on Friday.

The photographs, which have been posted on the outer fence of the Albanian Presidential Mansion, are accompanied by accusations against Greece regarding the “Cham Albanian genocide”, as well as maps depicting the greater part of Greece as “occupied Albanian lands”. 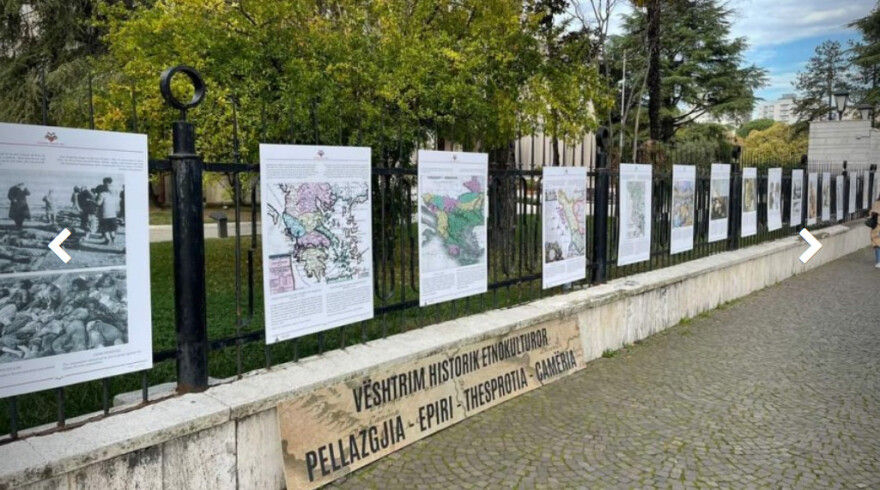 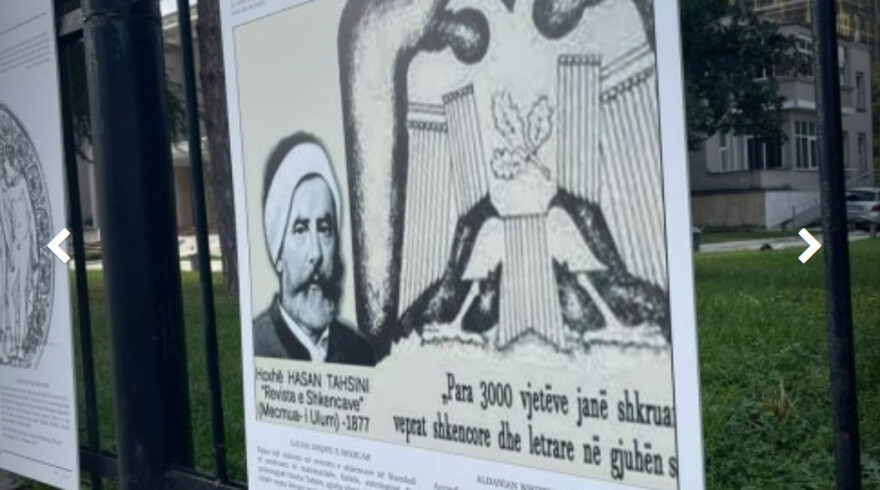 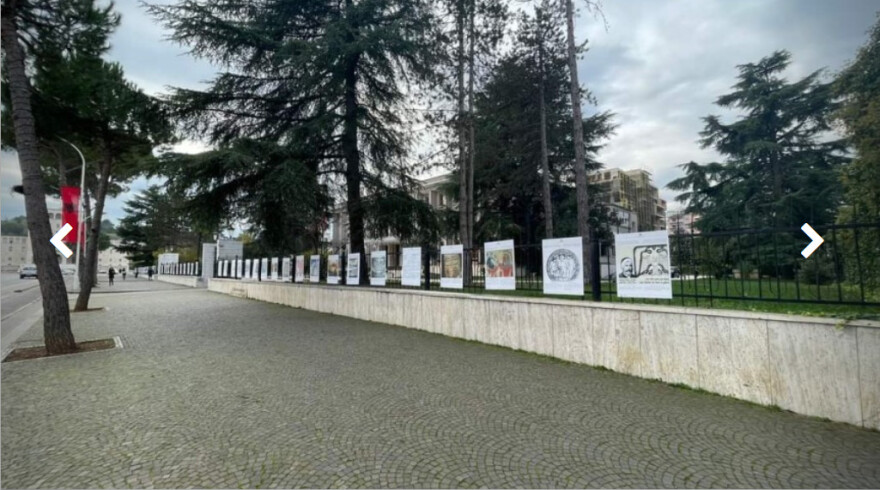 The same sources noted that the Albanian President, Ilir Meta, was given a tour of the exhibition by the organisers. 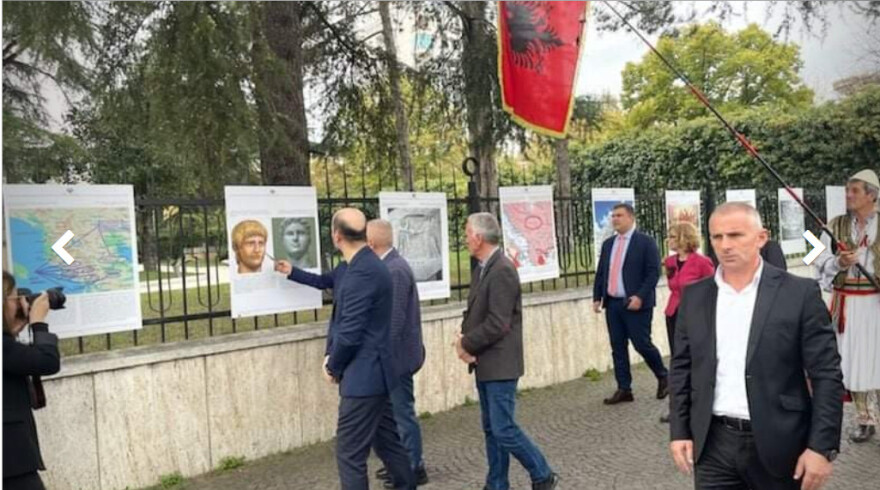 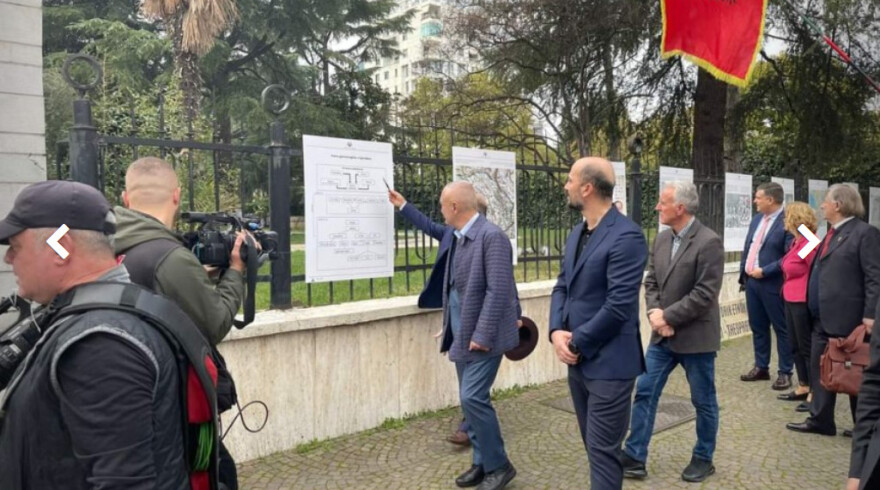 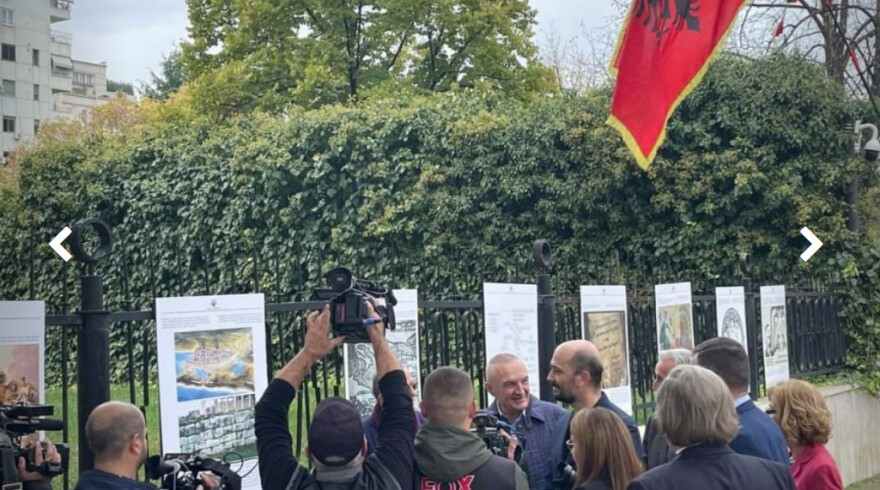 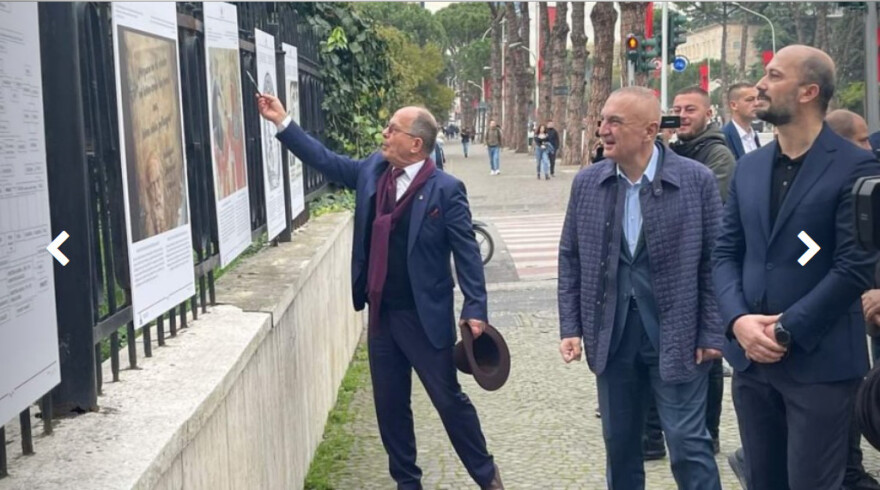 According to Himara, the exhibition was organised by the “Chameria Hasan Tahsini” Foundation and the “Albanian Roots” Academy, in collaboration with the “Historical Ethnocultural Review of Pelasgia – Epirus – Thesprotia – Chameria” exhibition.

"Turkaegean": Turkey advertises its tourism in the Aegean with Greek antiquities and bouzoukia