From the village of Mammari to the west of Nicosia, Savvas Rotsidis (1935 – November 25, 1958) was a member of EOKA, the organisation pushing for the liberation of Cyprus from British colonial rule and eventually the Union (Enosis) of the island with Greece.

An accountant by trade, he became a member of EOKA in 1955 and was involved in various operations and attacks against the British occupiers, where he was later captured, detained and tortured by the British.

He managed to talk the British into releasing him on the condition that he lead them to various EOKA hideouts.

Rotsidis led them into the Troodos mountains area and into rough terrain, where he managed to escape the British and he continued the struggle. 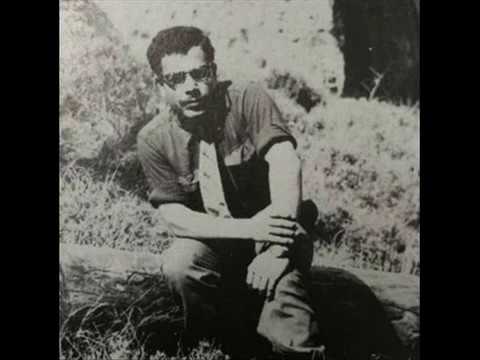 On November 25, 1958, he was captured and murdered in an ambush by the British colonial occupiers.

He was the last member of EOKA to be killed by the British.

READ MORE: How EOKA was established.