In Turkey, and due to the economic turmoil that has entered the country, the municipality of Edirne, near the border with Greece, has organised on November 27 and 28 the “Festival of Coffee and Chocolate.”

The question, of course, posed by Turkish social media users, is whether there is enough coffee for the needs of the event due to the measures taken because of the shortage of basic goods in the country. 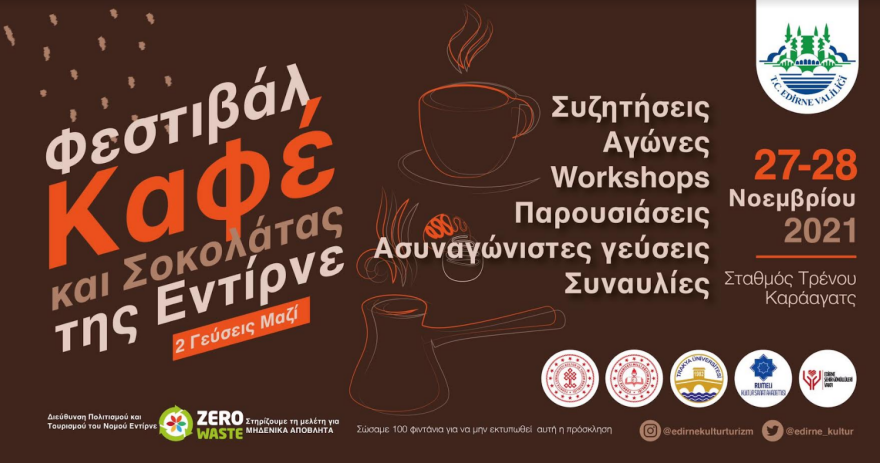 The festival is organised by the Directorate of Culture and Tourism of Edirne and includes many parallel artistic events, workshops, etc. according to the announced schedule. 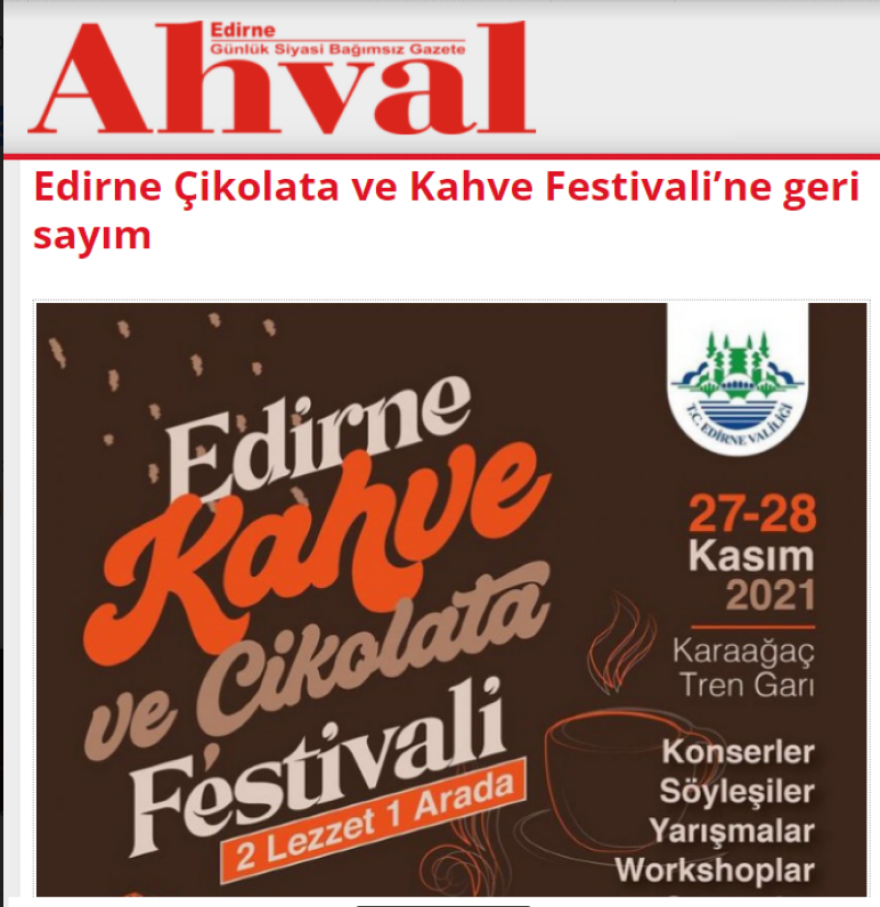 It is also impressive that the promotional campaign of the municipality of Edirne includes the Greek public, with advertising made in Greek.

READ MORE: “Turkaegean”: Turkey advertises its tourism in the Aegean with Greek antiquities and bouzoukia.