Architectural remains of a monumental building were brought to light by an excavation carried out by the Ephorate of Antiquities of Larissa at the "Skiathas" site, specifically in an area where a marble threshold and parts of walls could be seen.

According to an announcement by the Ministry of Culture and Sports, the excavation data from Larissa so far shows that it is a sanctuary from the Hellenistic period (3rd-2nd century BC), made of alabaster and local stone.

Also inside the Larissa excavation was a statue pedestal, a column section, a marble bank leg, as well as two marble heads of children, a girl and a boy.

The research is carried out under the supervision of archaeologist Nektaria Alexiou. 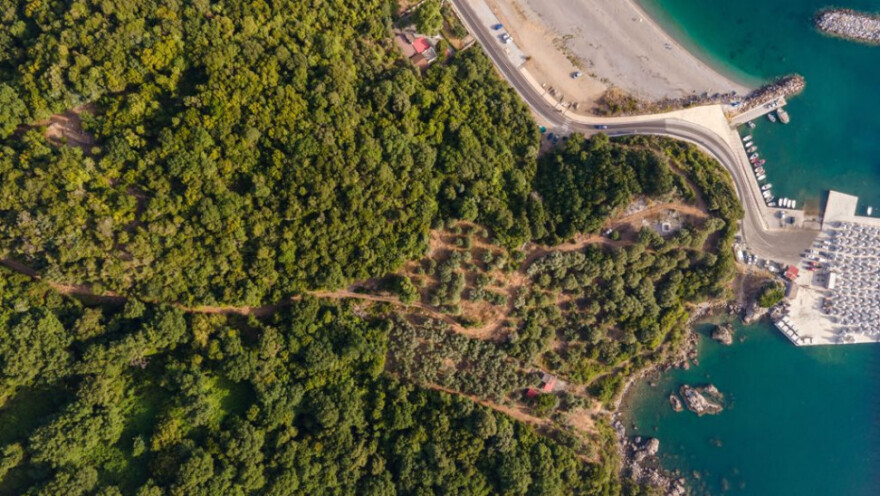 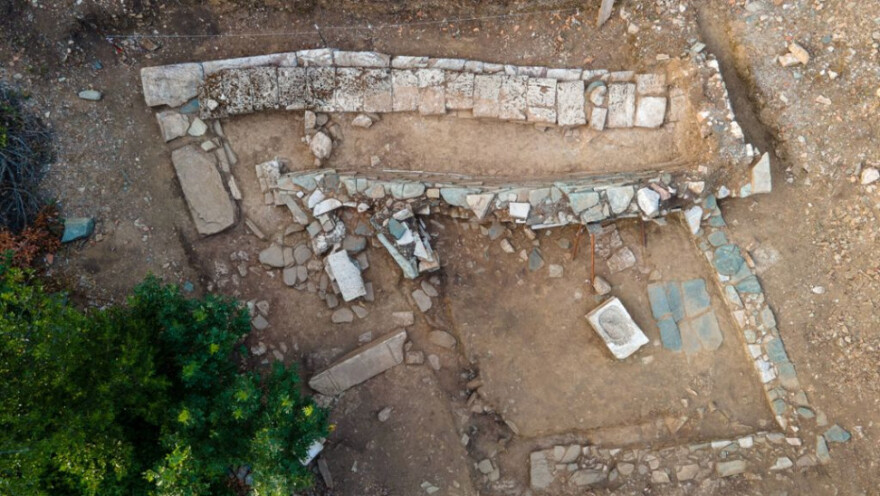 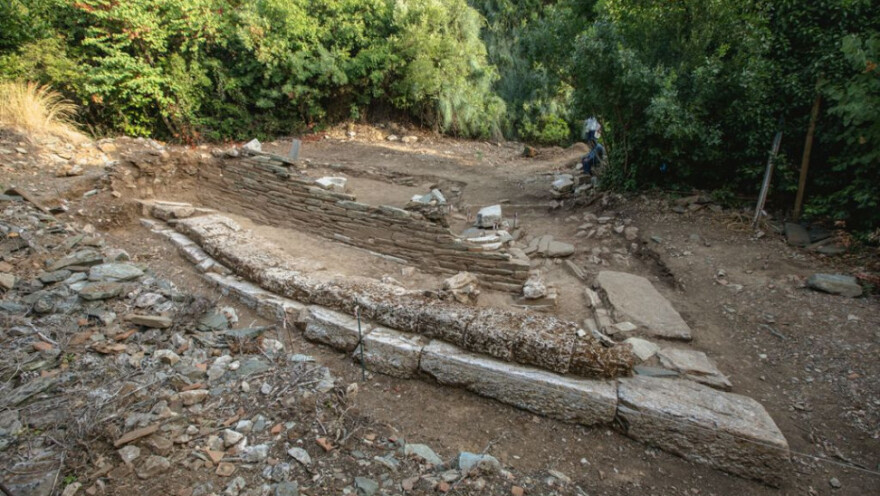 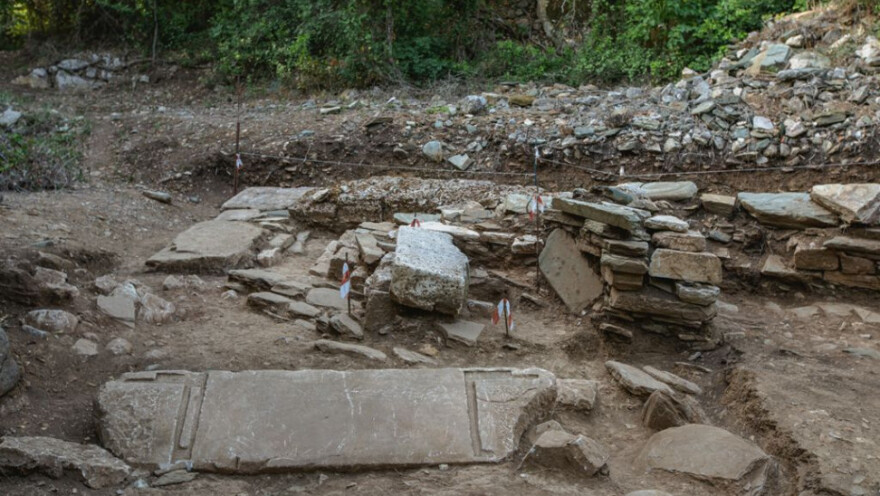 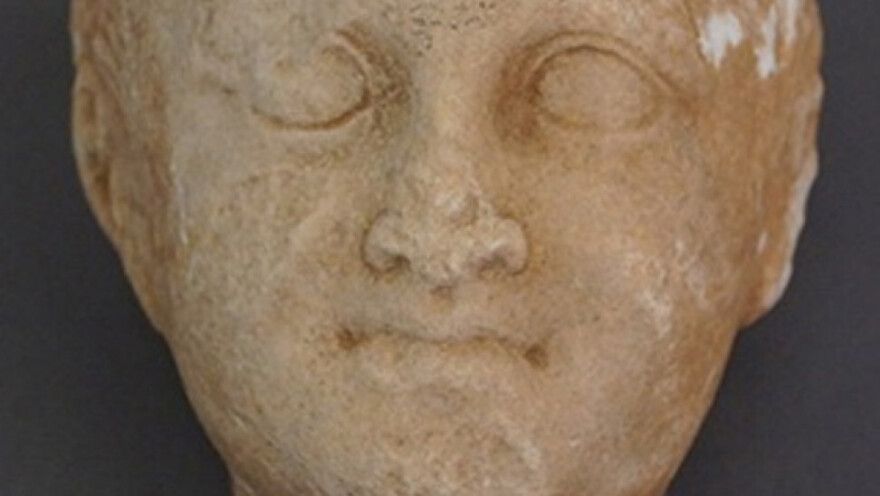 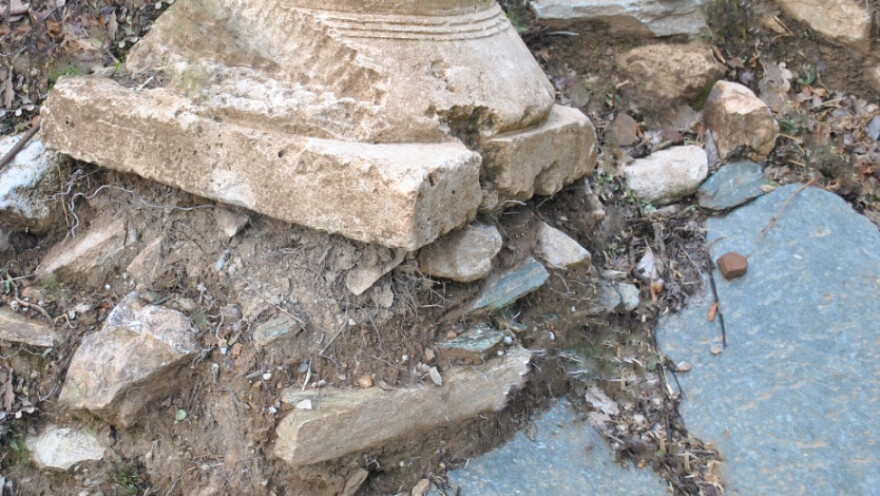 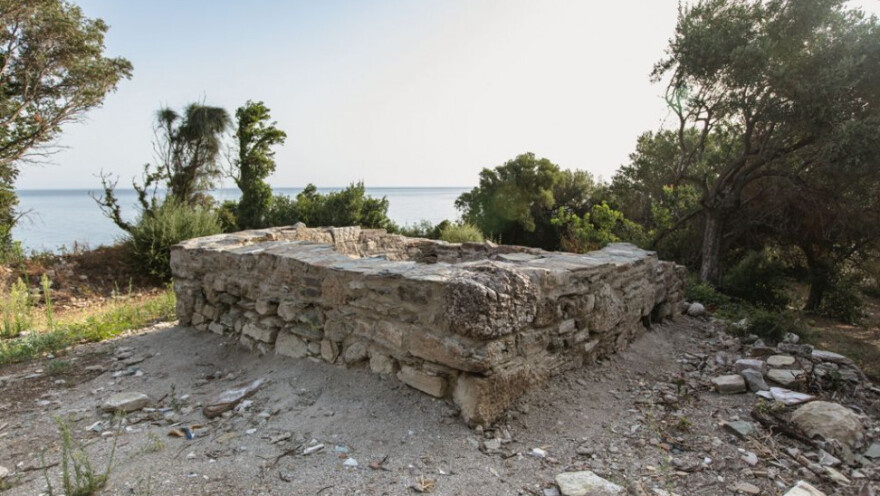 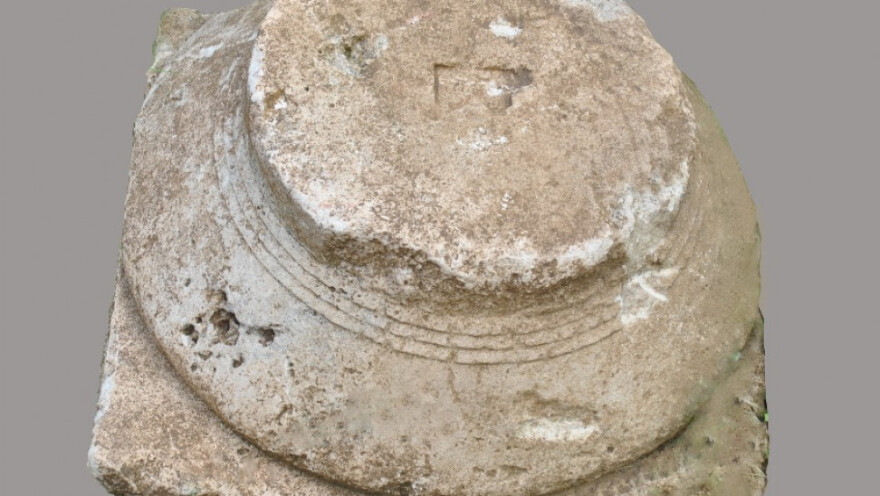 It is a walled settlement, covering an area of ​​55 acres, which also had a natural fortification, a deep stream to the north, west and south.

Built on stepped terraces, it stretched east to the sea and reached the rocky shores of the northern Aegean.

It had two natural coves that were probably its ports.

This is the first building of the walled city to be unveiled beyond the wall.

Also, at the lowest level, a square tower belonging to the Byzantine period was investigated.

The continuation of the research is expected to provide answers to important archaeological questions of this coastal area, which is very rich in antiquities.

READ MORE: The Ancient Greek Language and the Crossbred Latin use known as “Greeklish”.