The world kick boxing champion and holder of 18 world titles, Michalis "Iron Mike" Zambidis, lived an incredible adventure when thieves, who of course did not know who the property owner was, tried with a screwdriver to rob the house.

Unfortunately for them, they confronted the world champion.

Zambidis managed to immobilise them only with his gaze, since even the criminals "froze" at the sight of him.

"He sees me and he goes to leave, and the other one in front of me goes, and then I say to him, 'I will catch you and I will hit you later. So sit here'," Zambids recounted to Proto Thema.

"He says 'okay' to me and shouts at the other partner, and I tell him 'This is my house'. 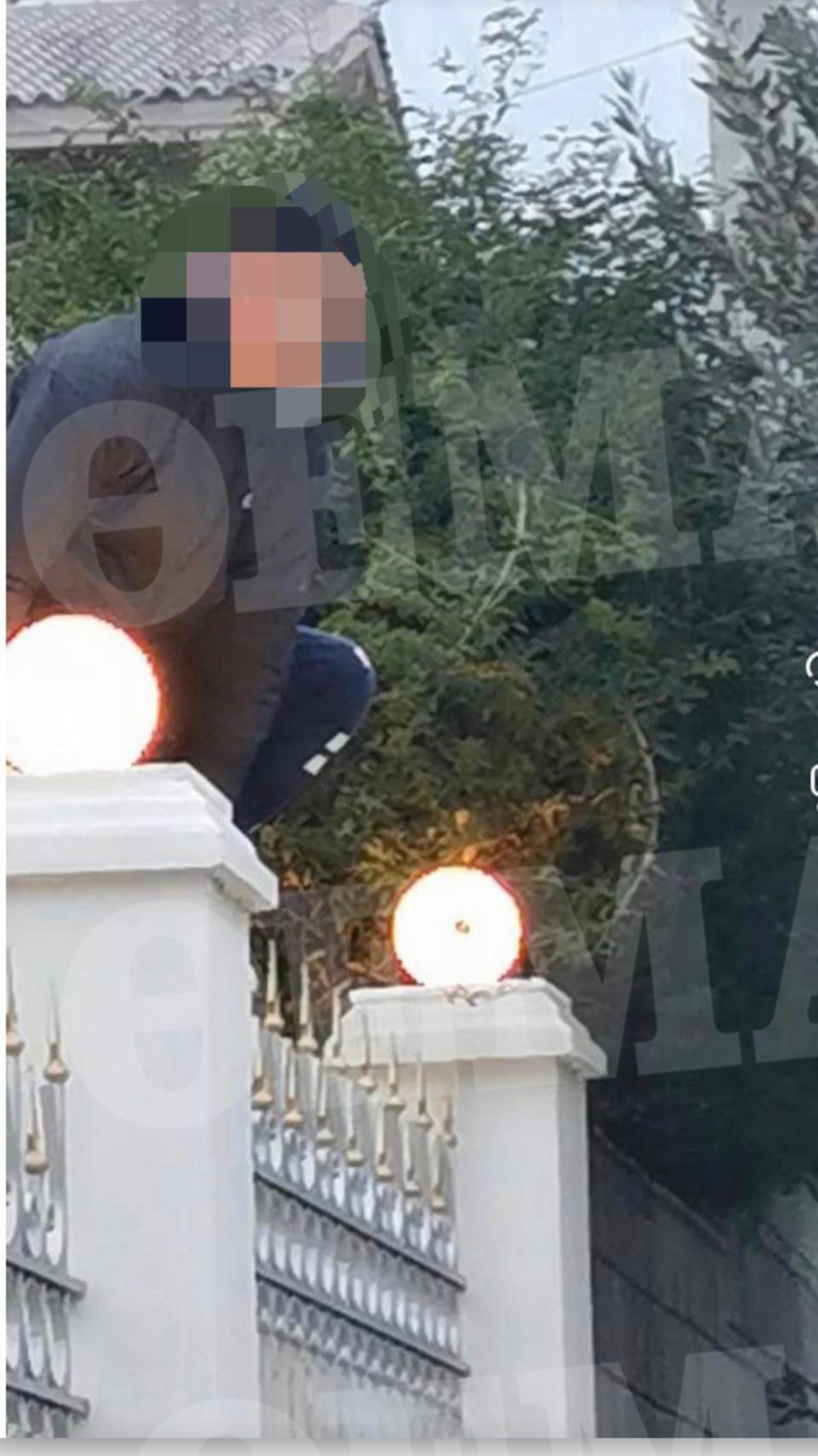 "It was Sunday afternoon around 5:30 pm, I was returning home when I saw someone jumping on the railings. He almost landed in my car.

"I see him, I step next to him and he did not know that it is my house. I say to him 'What are you doing there?'.

"Yes, I tell him. What are you doing here? Why do you jump the wall?

"He tells me 'nothing, nothing. I was taking photos.'

"I go downstairs, I approach him slowly and at some point, while I have gone to him, I suddenly see another who had gone from behind and was trying to open the door.

"He had a screwdriver but it did not work because the doors of my house are made so that you have to tear them down to get inside.

"He sees me and he goes to leave and the other one in front of me goes. Then I tell him 'I will catch you and I will hit you later. So sit here.'"

"He says okay and yells at the other partner and I tell him 'This is my home.'

"We had called the police and my girlfriend did the best police report ever. She took videos and photos of them. Everything.

"The police came after five minutes, they were really very fast. We had taken photos and information, even from the motorbike that was parked below, and within a short time they managed to locate them because a minute before the arrival of Police, they left."

In fact, as Zambidis points out, calmness is what should prevail in these situations.

Zambidis managed to maintain control of himself and act according to logic.

"I did not hit them because we had already called the Police and they were leaving at that time," Zambidis said.

"I also thought that I did not find them in my house, they did not attack me to invoke self-defence, and they were also minors. So I operated calmly.

"I had called the Police, we also had their photos.

One of them was located by the police. He is a 17.5-year-old Greek man who has been arrested about 17 times for theft and burglary."

READ MORE: Michalis “Iron Mike” Zambidis: I am ready to be a father.