The Russian Defence Ministry and the Greek Foreign Ministry signed a minutes on amendments to the agreement on the prevention of incidents at sea outside territorial waters. 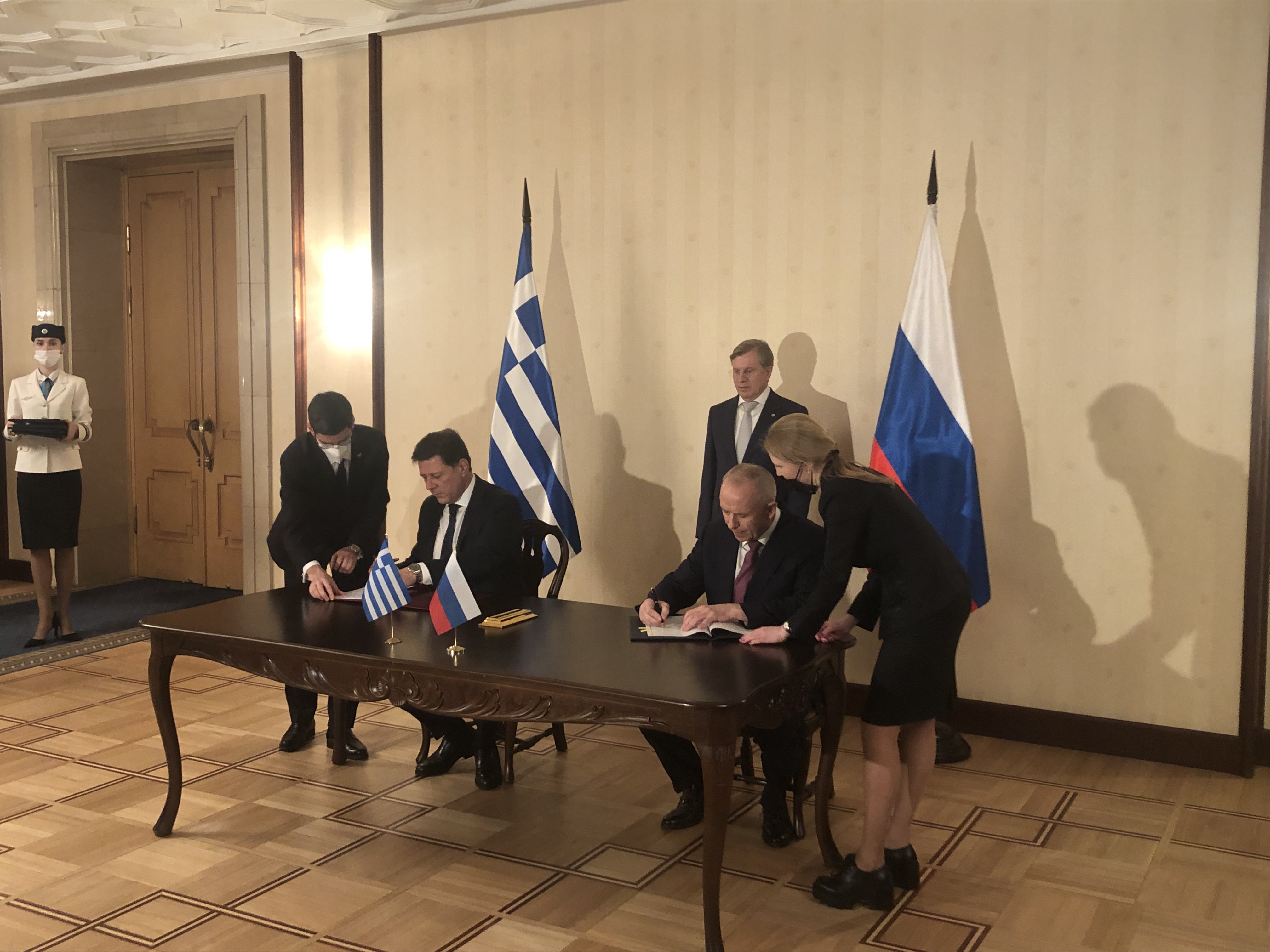 During the thirteenth session of the joint Russian-Greek commission on economic, industrial and scientific-technical cooperation, held on November 30, Russian Deputy Defence Minister Colonel-General Alexander Fomin and Deputy Minister of Foreign Affairs of the Hellenic Republic Miltiadis Varvitsiotis signed a minutes on amendments to the Russian-Greek intergovernmental agreement on prevention of incidents at sea outside the territorial waters as of 10 April 2021. 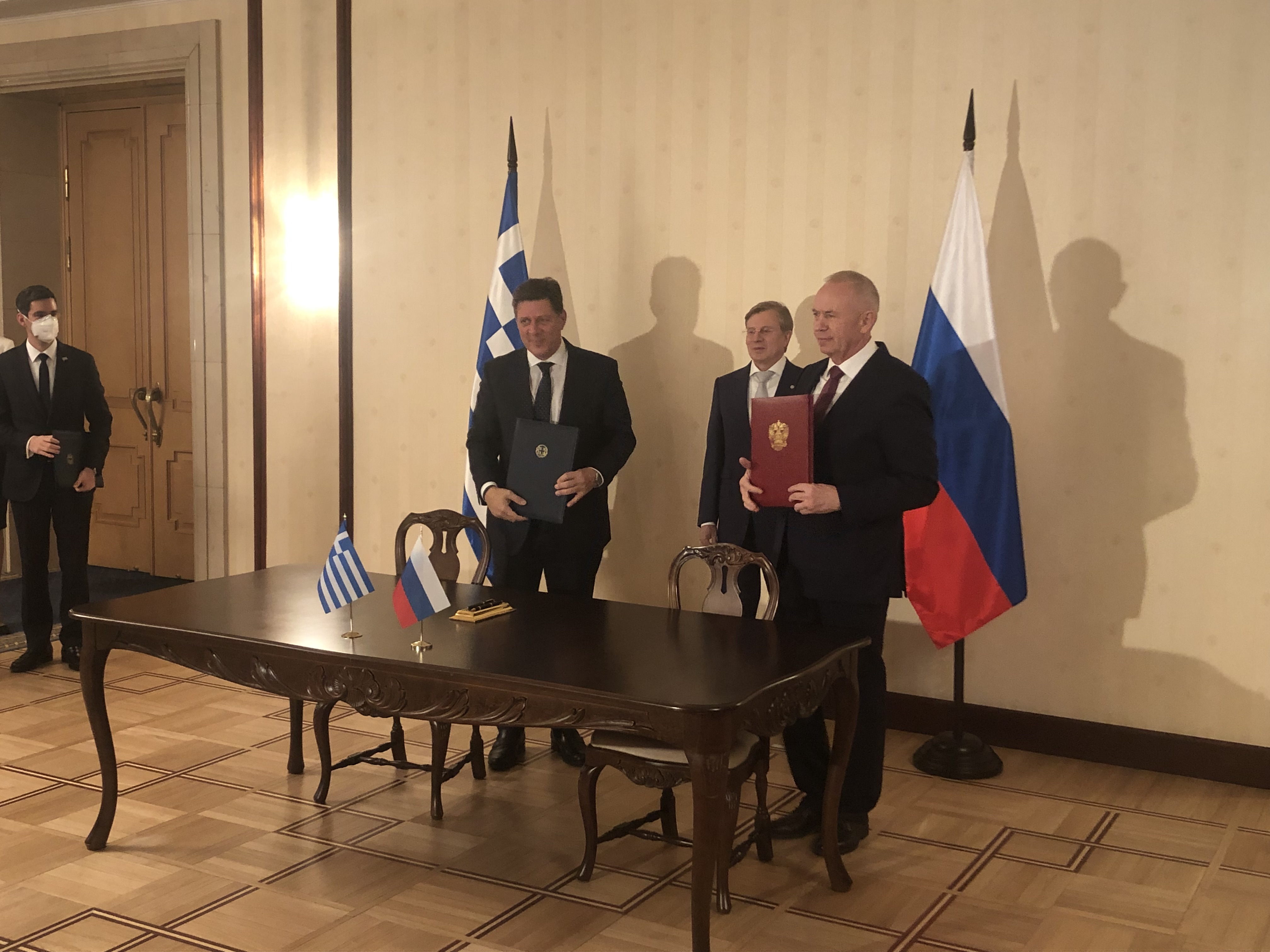 The amendments are aimed at improving the safety of navigation of ships and flights of aircraft of the armed forces of the parties to the agreement in close proximity to each other outside of territorial seas. 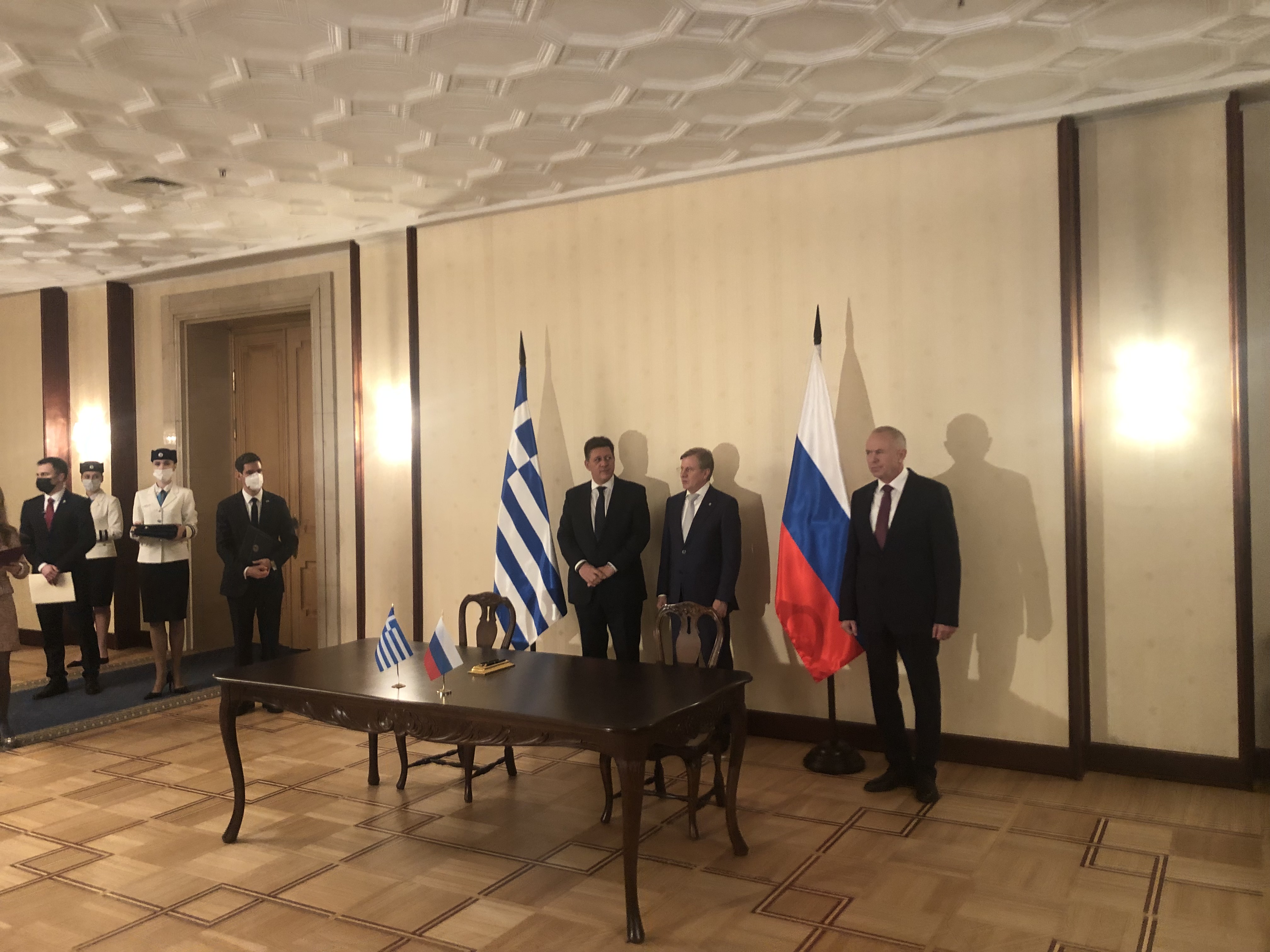