The explosion occurred at 1:30AM and from the on-site examinations of a pyrotechnician, it was found that it was due to the detonation of an improvised cylindrical metal explosive object, which was placed at the entrance of a classroom, near the main entrance.

From further examinations in the area, a second explosive device was identified, which did not explode.

The blast damaged the door, windows and equipment of the hall as well as windows of the church of St. Barbara, which is located opposite the school.

According to the police, the perpetrators oppose vaccinations and the use of masks by students.

The day before yesterday, an explosive device was found outside the offices of the Ministry of Education in Limassol. 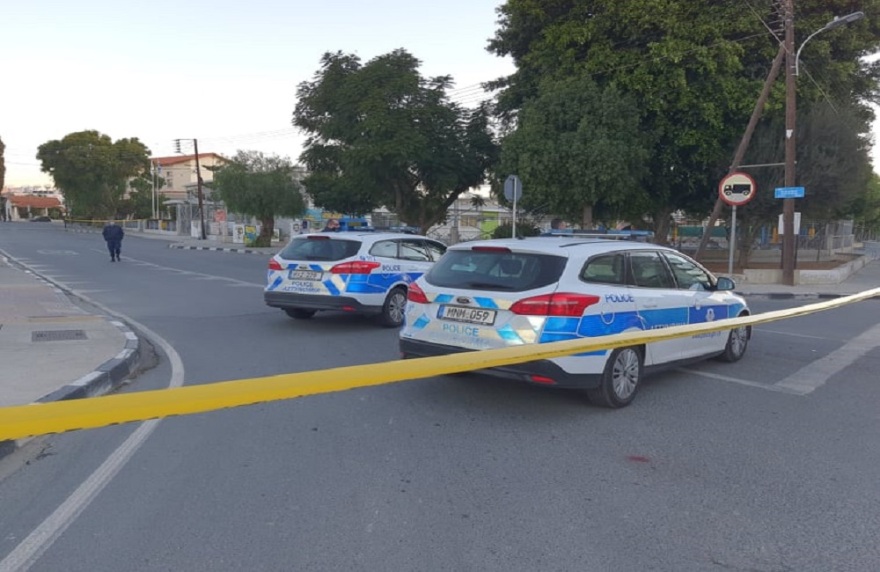 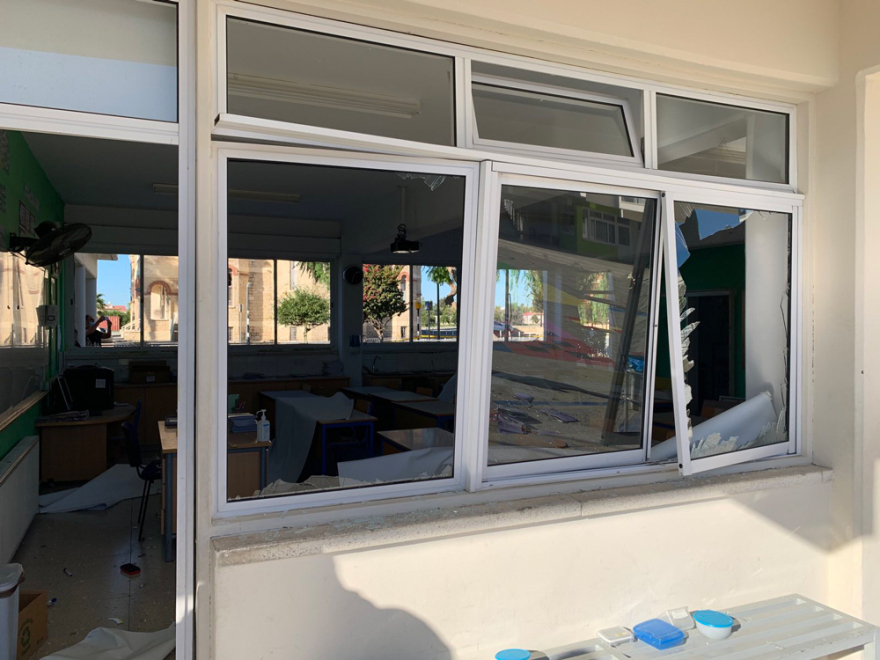 Arson in another school

Fire broke out at a Primary School in Nicosia on Monday, again by anti-vaccinator.

They spray-painted at the entrance, "Hands off our children, traitors". 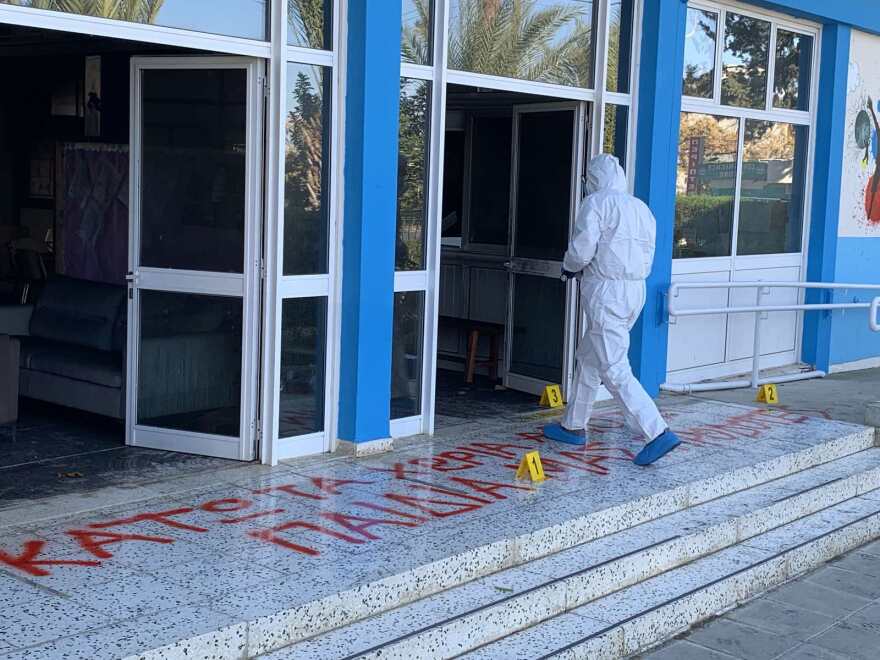