It is estimated that 410 million euros is the investment for Vouliagmenis Mall which will not be completed until 2025.

The largest mall in Greece is part of the new commercial, entertainment and business pole, the so-called commercial hub announced by Lamda Development.

The whole project will include a mall, commercial park, modern office spaces and a Mixed Use Tower.

According to New Money, the estimated amount cost of the project is between 335-410 million euros.

For the development of the 30,000 sq.m. mall, the FOURLIS group will invest 55 million euros. 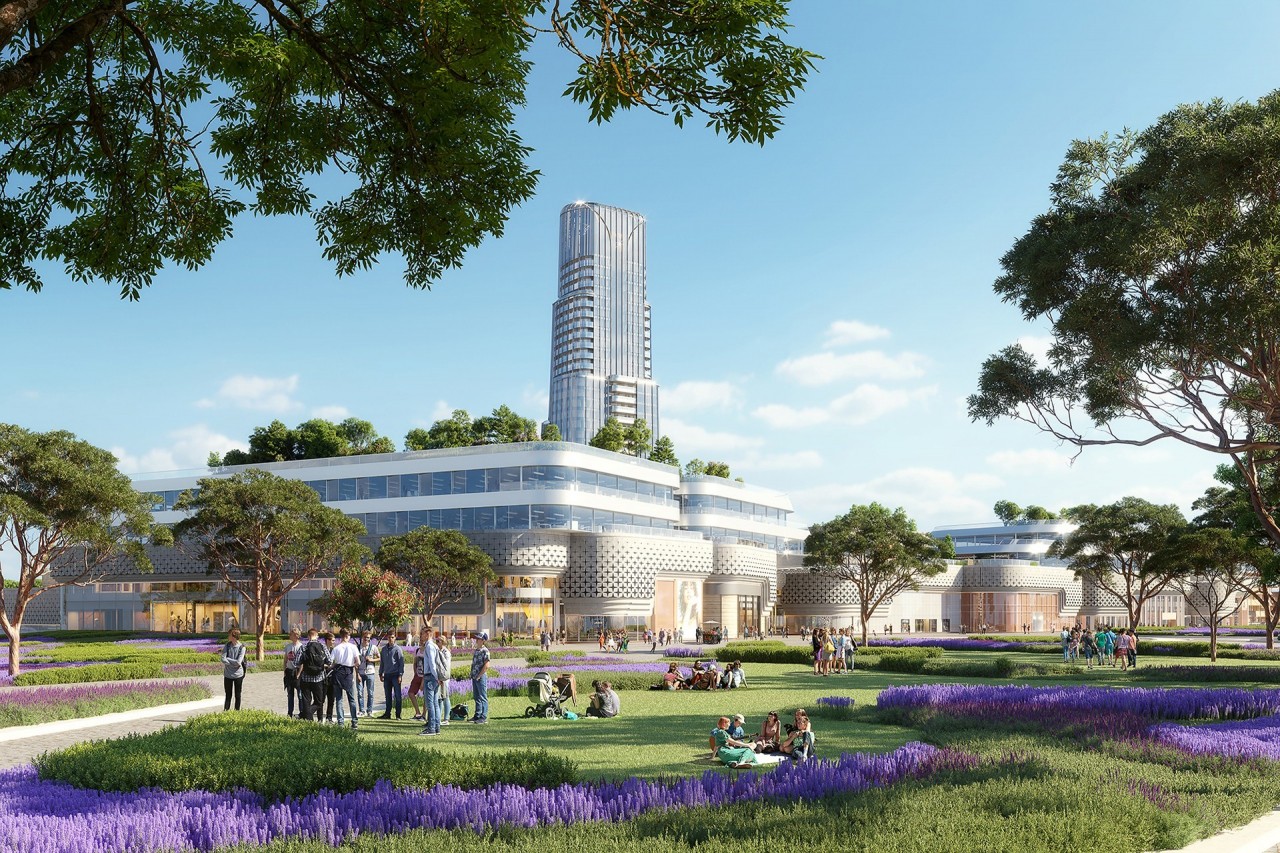 The company pointed out that “there is already a lot of interest” in the project.

“We are in advanced discussions with leading companies and brands, Greek and international, and soon we will be able to announce our collaborations.

“Among them, popular brands that do not have a presence at the moment in the Greek market.

“There will be a new update with the finalisation of the relevant agreements.” 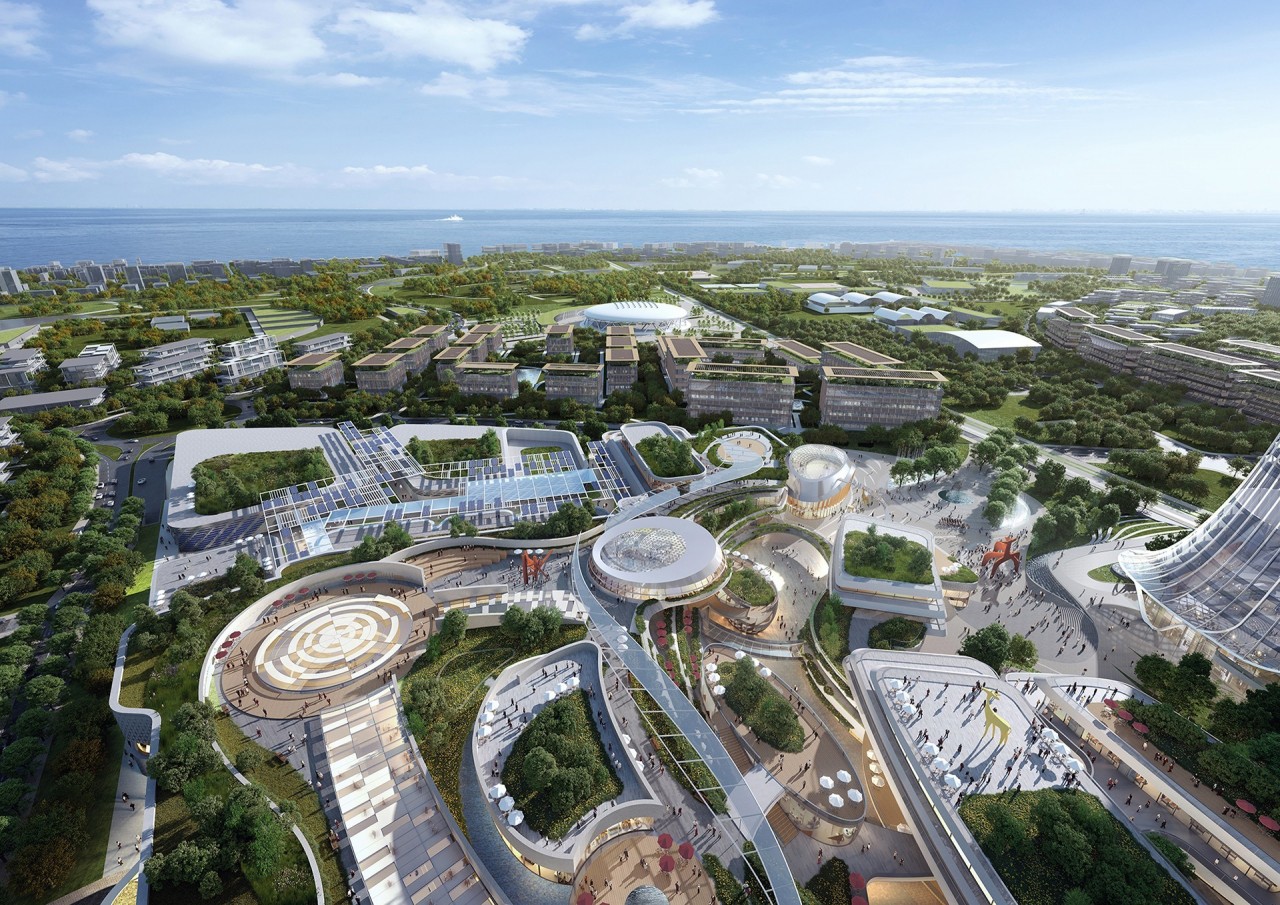 The mall is designed to incorporate smart and “green” solutions for light and temperature control, among others, while using well-designed systems and controls.

Greenery dominates the outdoor areas – the patios and the roofs of the buildings.

The Environmental Impact Study and the planned environmental certifications will highlight the Commercial Hub as a model complex. 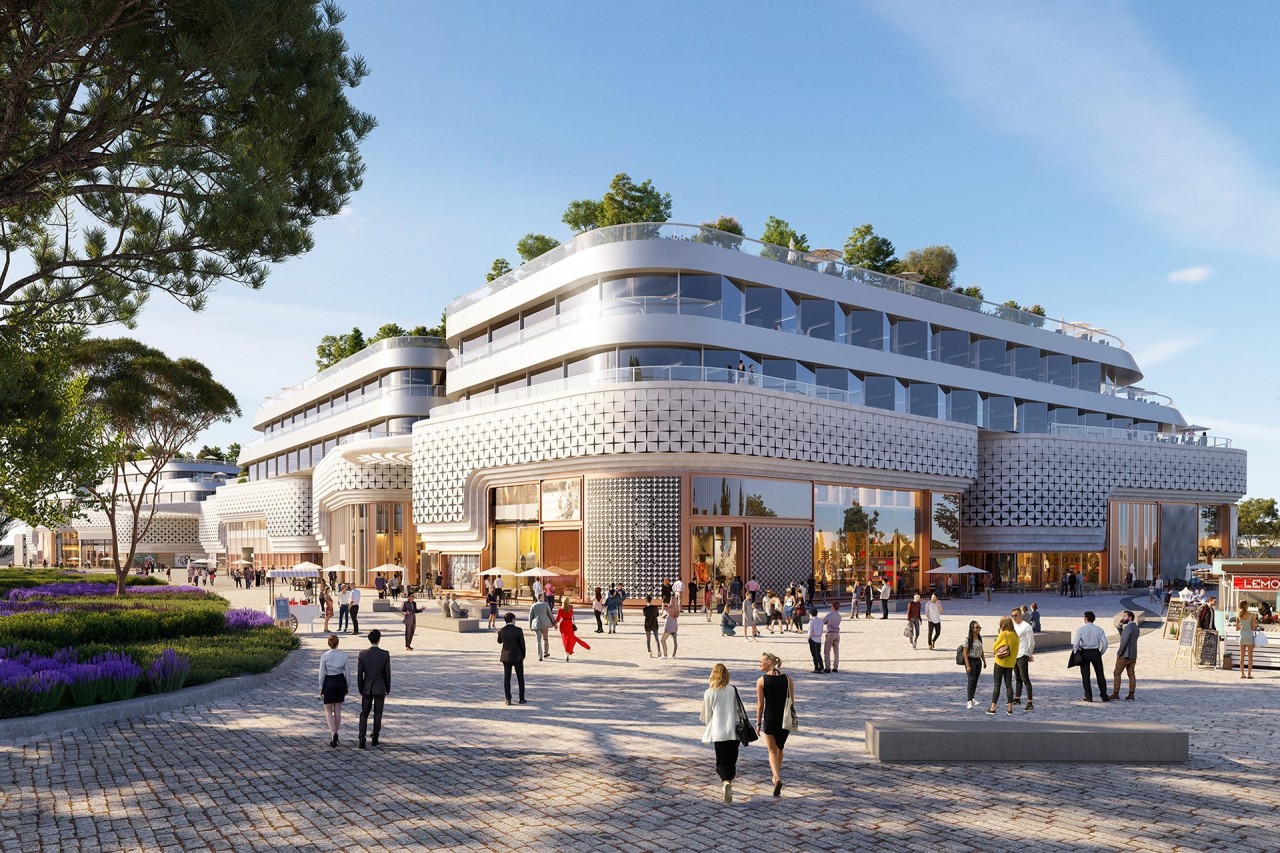 Mid-season sales begin on May 3

Shop ‘Til You Drop in Athens

Lamda Development aspires to change the philosophy in urban development