The images one sees of Famagusta in occupied northern Cyprus are shocking.

The UN resolution defying opening of Varosha revealed the magnitude of the destruction and looting that followed the Turkish invasion of northern Cyprus in 1974.

The Politis newspaper published photos from inside the building of the Lyceum of Greek Women of Famagusta.

The floor is full of clothes that have not moved in 46 years.

According to the Cypriot newspaper, it may be clothes that were collected there after the looting of houses and shops by Turkish soldiers. 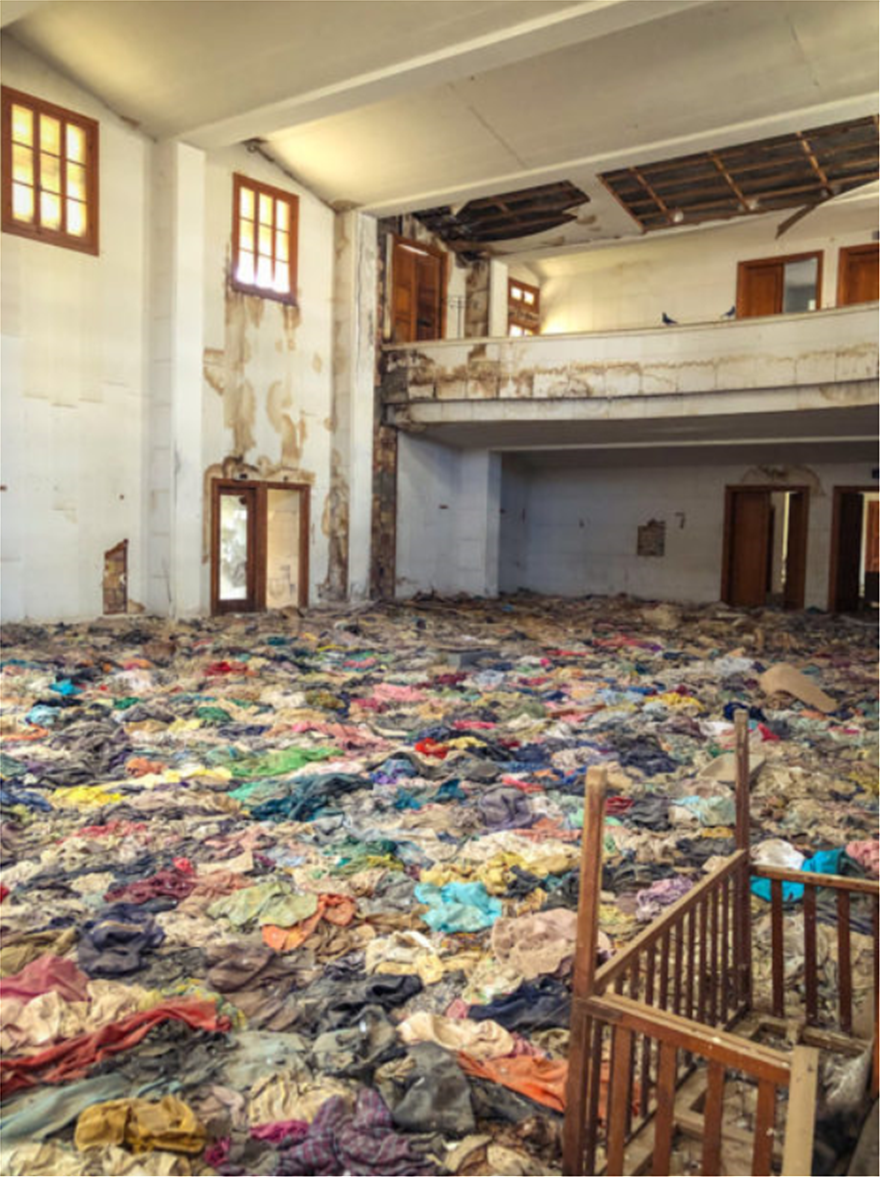 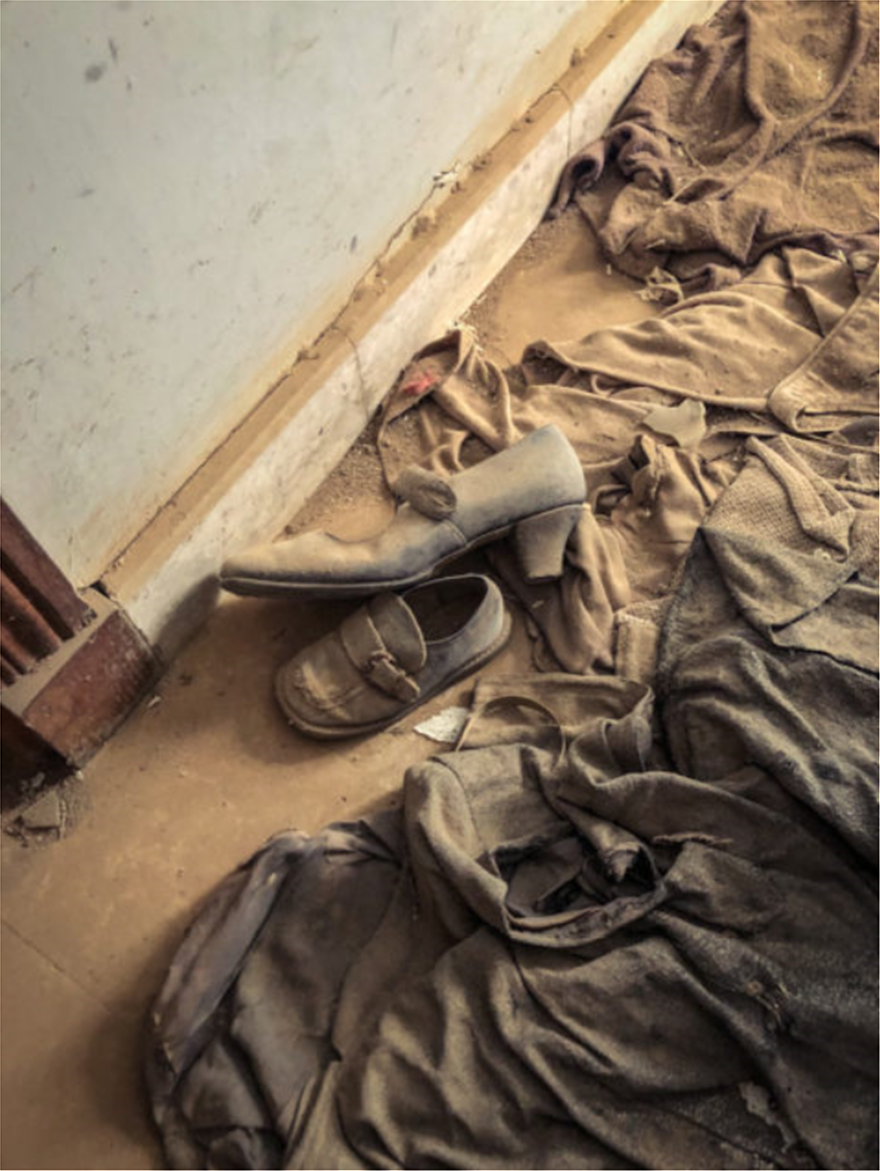 But perhaps these were clothes that the Famagustans had collected to help the refugees from Kyrenia, who had left their homes in July 1974.

The Famagustans at the time could not have predicted that a few days later they too would become refugees escaping the Turkish military. 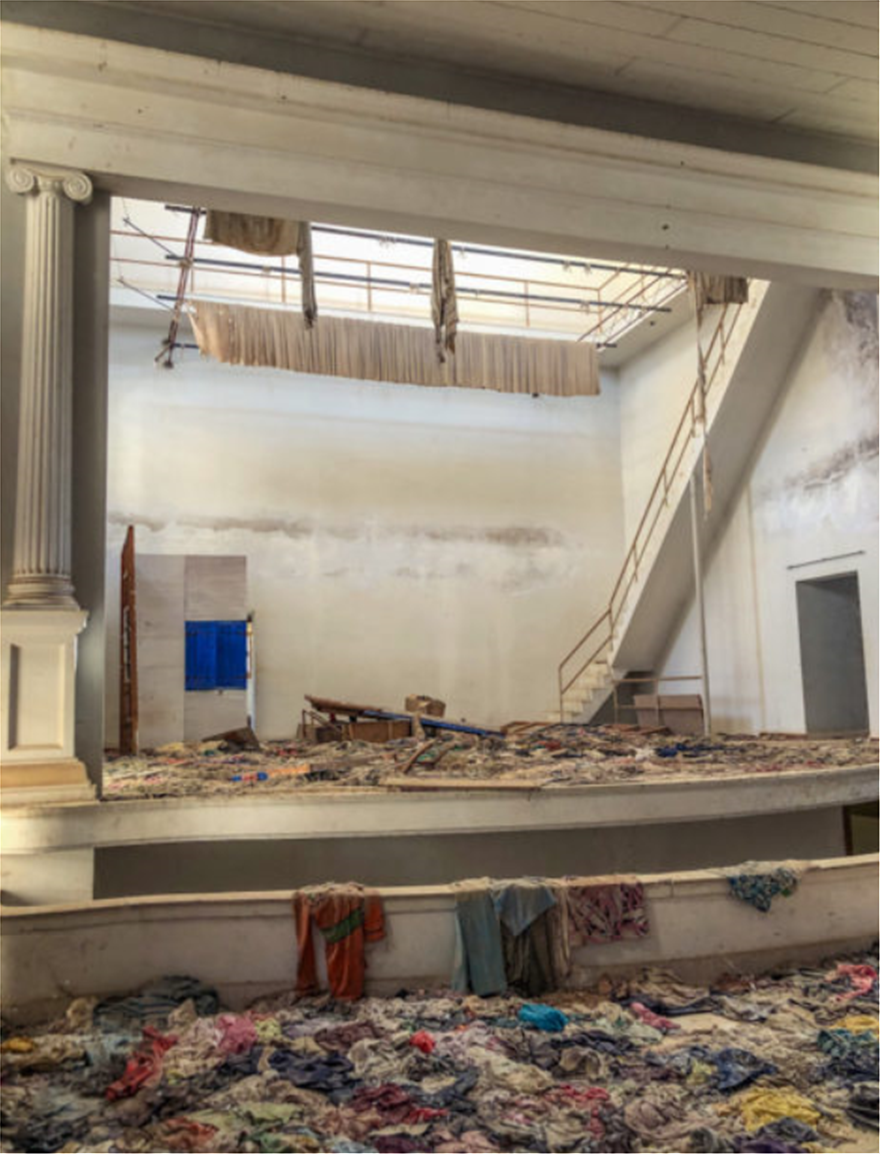 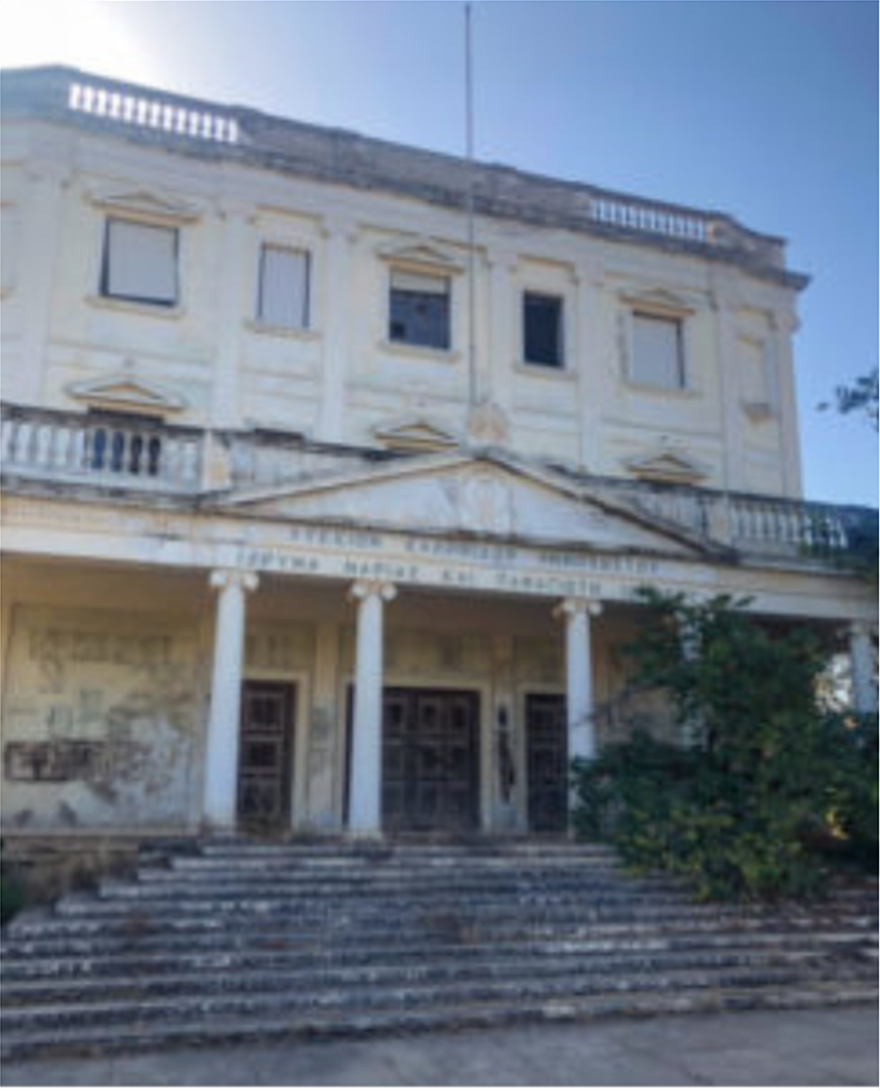 €410 million Vouliagmenis Mall to be completed by 2025