For a century, the art and secrets of making traditional tsipouro with bronze abysses is the Krommida family story and a journey that gave thousands of beautiful moments to create the incomparable taste of a unique, authentic tsipouro.

In a country where tsipouro is a centuries-old tradition, the secrets for its distillation vary from region to region. Proto Thema questioned how many of these "secrets" are based on true, proven knowledge?

And what is the experience of the authentic and traditional tsipouro?

In all the countries of the world that have a remarkable centuries-old tradition in spirits, there are some common elements that unite history with quality.

One thing, however, always makes the difference: The inspiration of a specific person who invented the recipe of a particular taste complexity, following the appropriate steps of distillation. 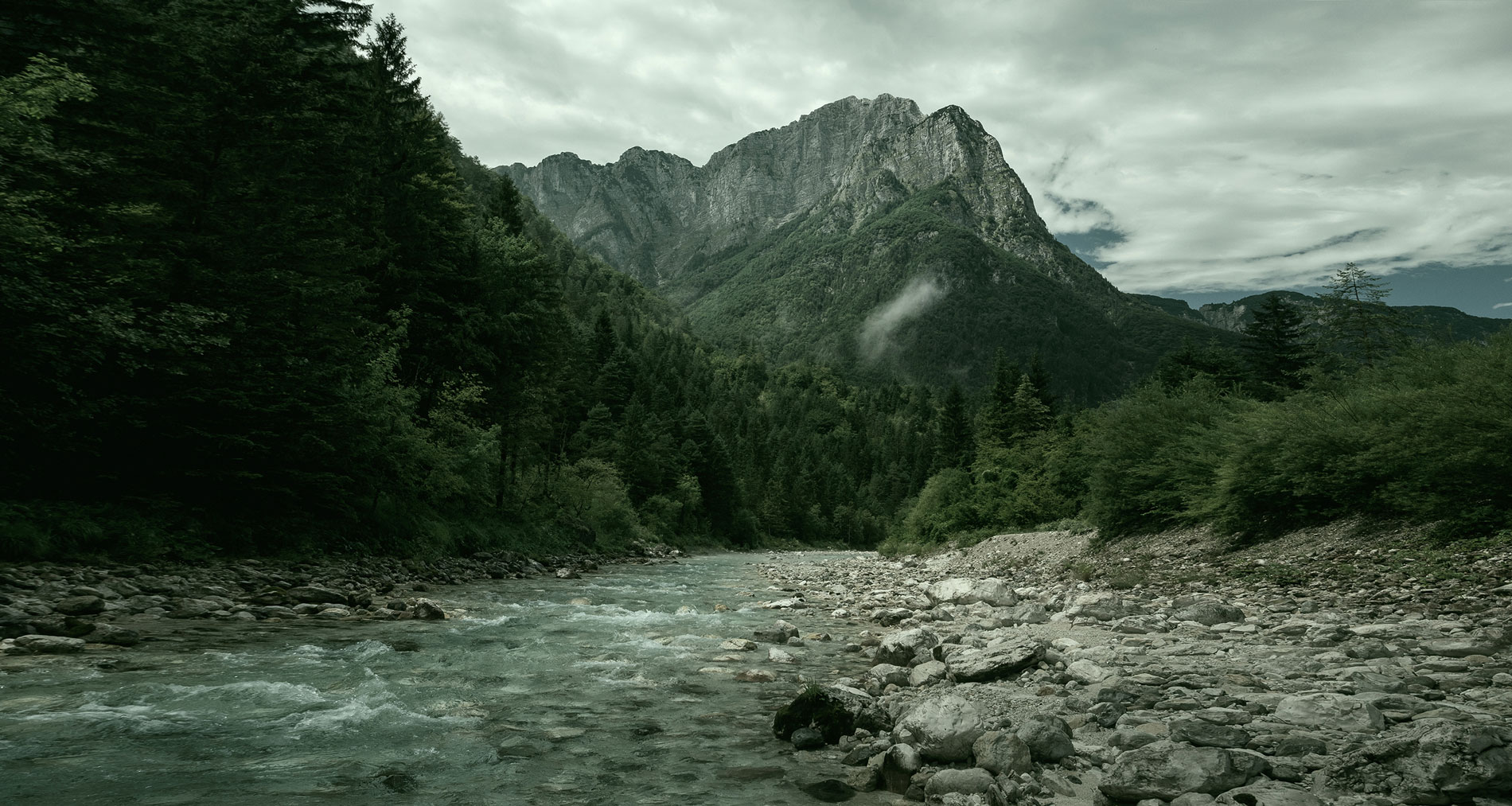 In the mountain villages of Morgana in the north of the prefecture of Thesprotia and along the Greek-Albanian border, in 1947, Charalambos Krommidas was the most sought after glazier in the area.

During his tour of each village he would clean and maintain the copper utensils of each family using tin.

In this way, the same utensils could continue to be used without the risks of oxidation.

The secret of clean utensils led Charalambos Krommidas or "Kalaitzi" (glazier), as he was called because of his profession - to acquire the knowledge of the appropriate copper distillation of tsipouro. 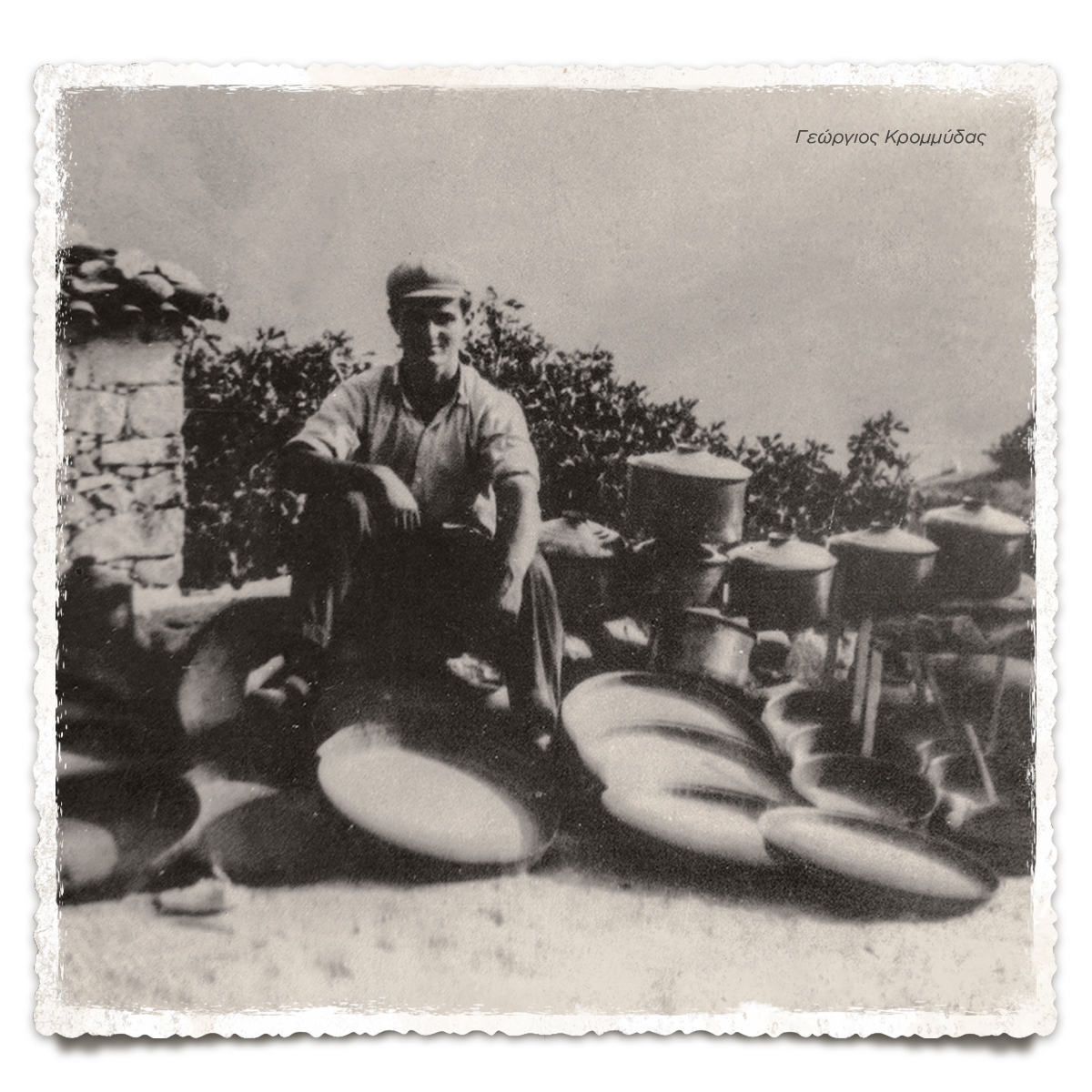 Quickly, Kalaitzi tsipouro became the sought-after distillate of the region.

When in 1947 he and his family moved to the village of Vasiliki in Trikala, he continued to make the most famous tsipouro there, in a place that acquired over time its own distinct taste tradition.

Kalaitzis' secret was never actually deciphered, except by his family members who continued the distillation over time with the step-by-step process. 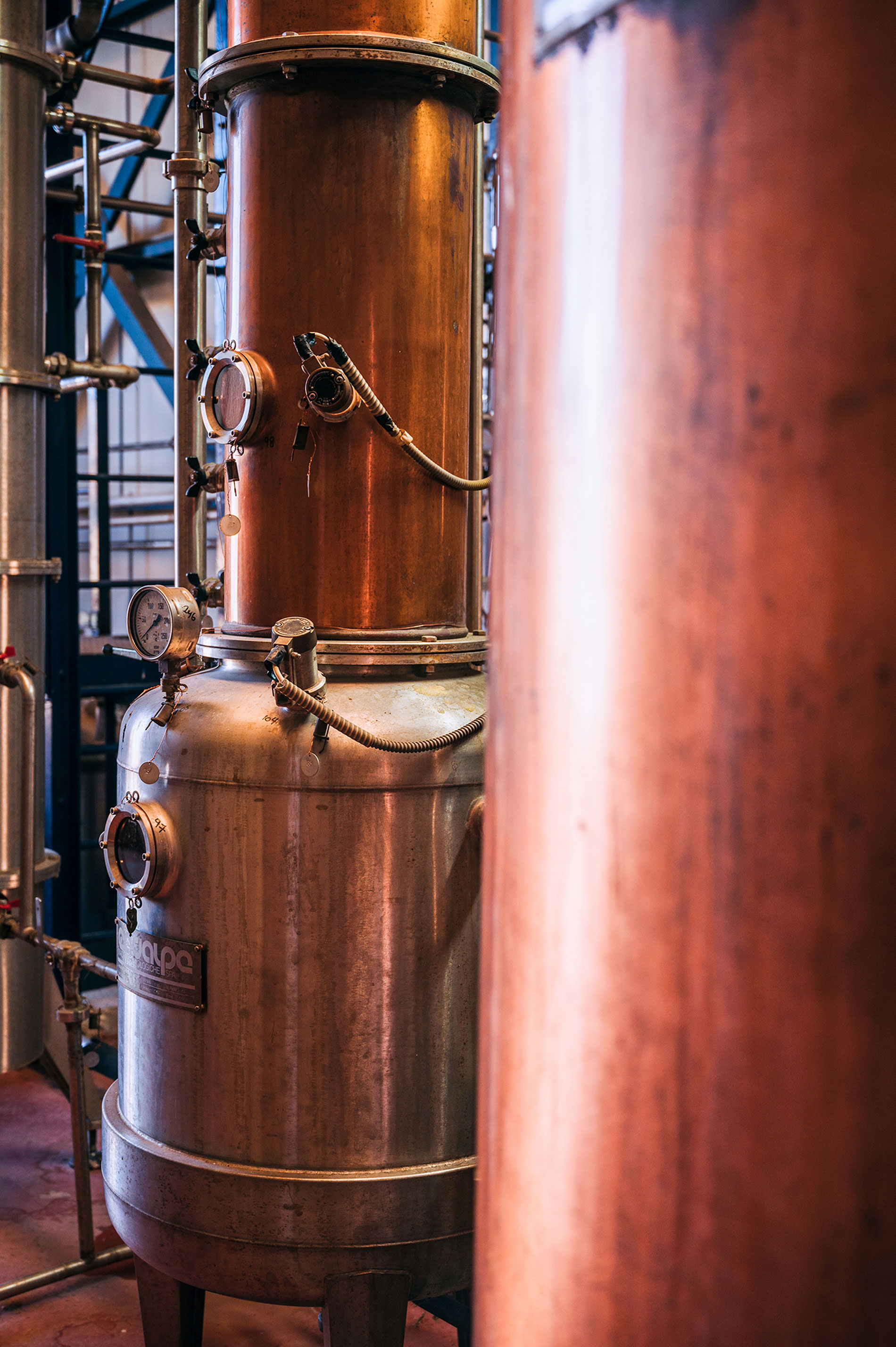 Elegant, clean and soft, the distillation highlights the varied aromas of the grapes of the Thessalian land from Moschato, Malagouzia, Savvatiano, Assyrtiko and Roditi.

The selection of the appropriate marcs hides the importance of the right raw material that will give the composition and character of the final distillate. 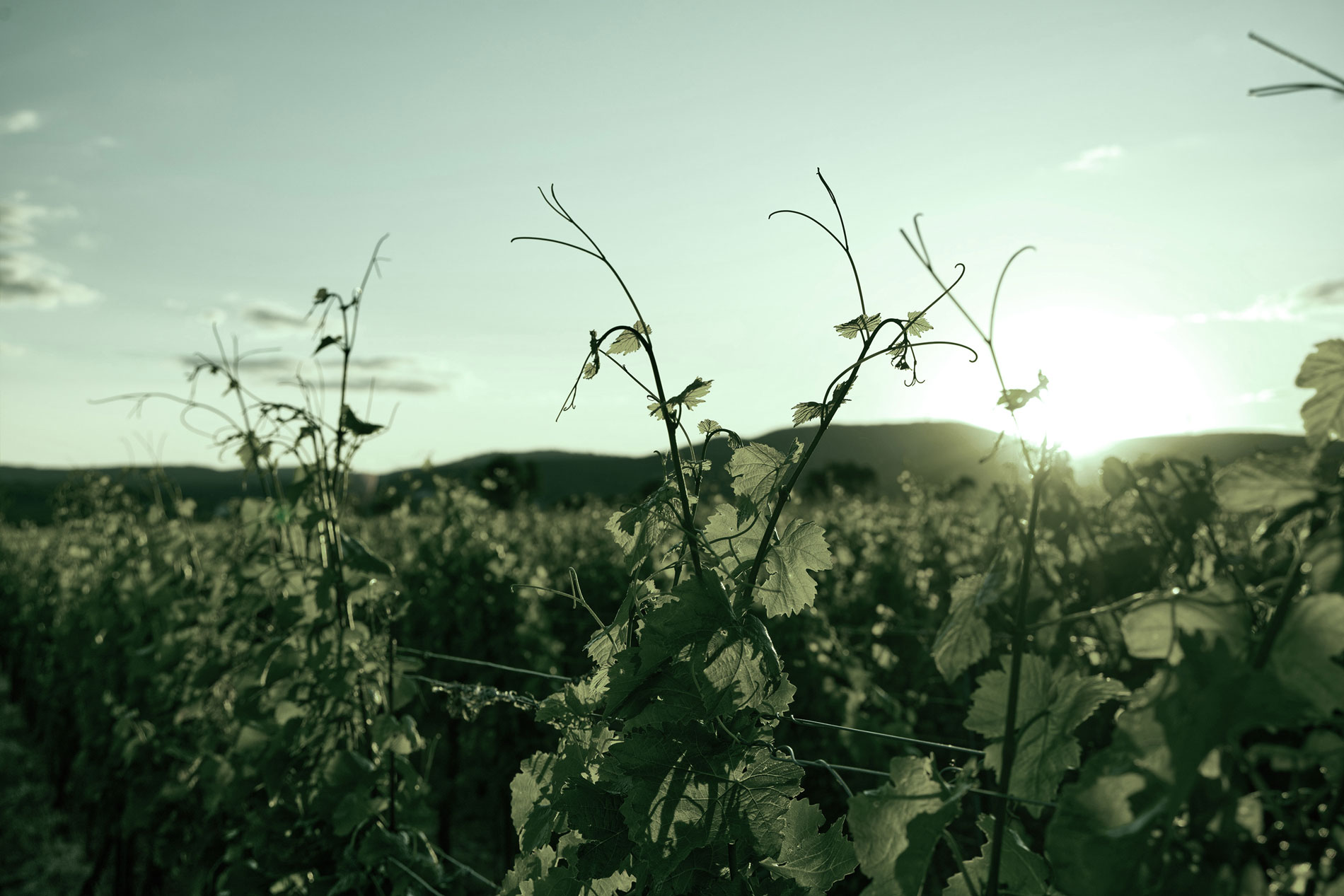 It is worth just a sip to realize the velvety texture and high quality of Kalaitzi tsipouro.

Aromatically complex, as evidenced by its double distillation. Tastefully refined, but true tsipouro. A distillate with two labels: With Anise and Without Anise.

Through all these processes, Kalaitzi tsipouro has protected its authenticity and with the modern winemaking methods, it manages to maintain the perfect personality of the distillate. 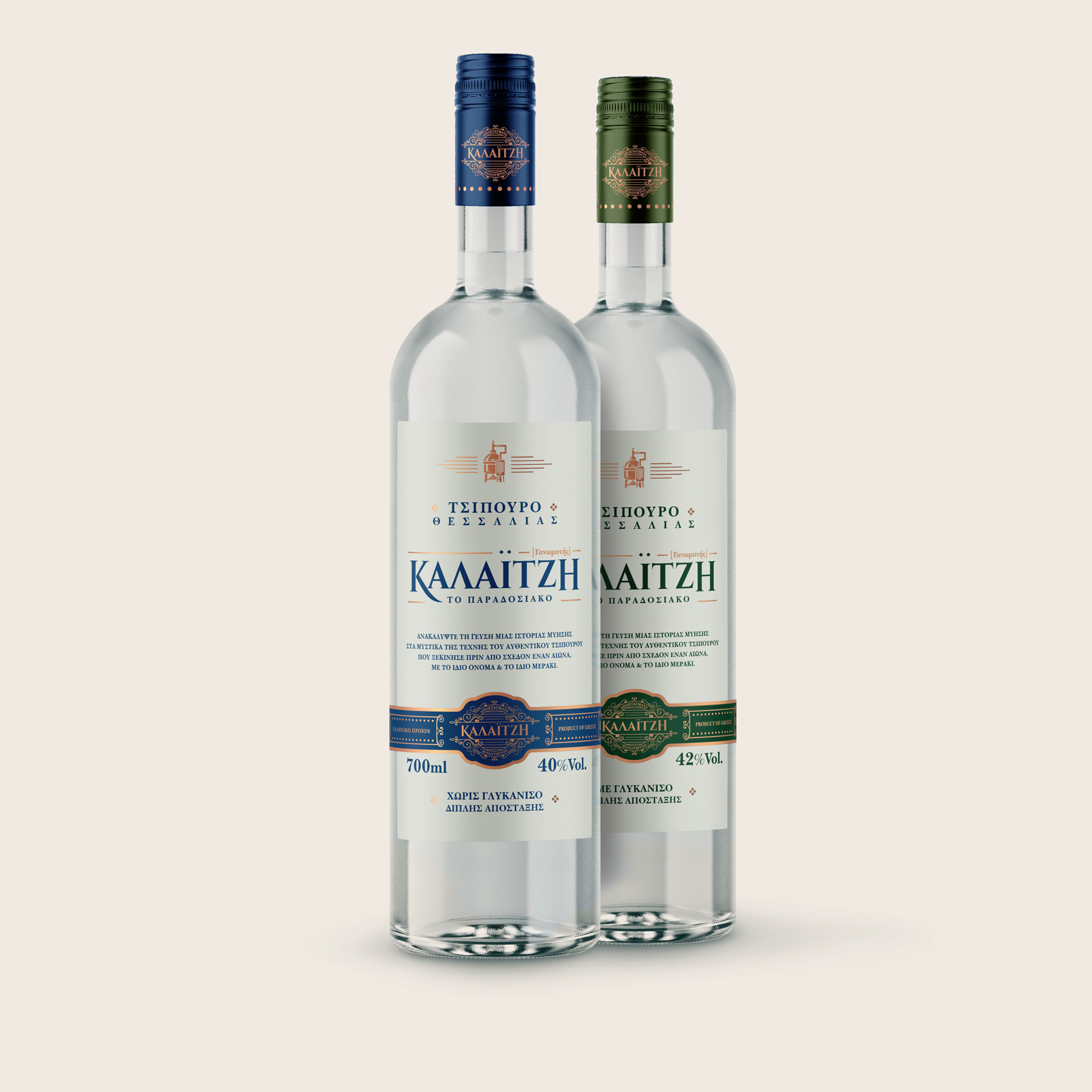 The importance of family care is a powerful feature that plays a key role in Greece to preserve traditions over time.