George Papandreou was in an Exarcheia fish tavern with his associates after the announcement of the results of the KINAL leadership, and danced a zeibekiko.

Without the anxiety of the elections and in order to thank his associates, who all this time gave a big fight for his candidacy, they dined at a well-known fish tavern in the centre of Athens.

The former prime minister danced a famous zeibekiko and uploaded the video.

His Dutch partner was also present. 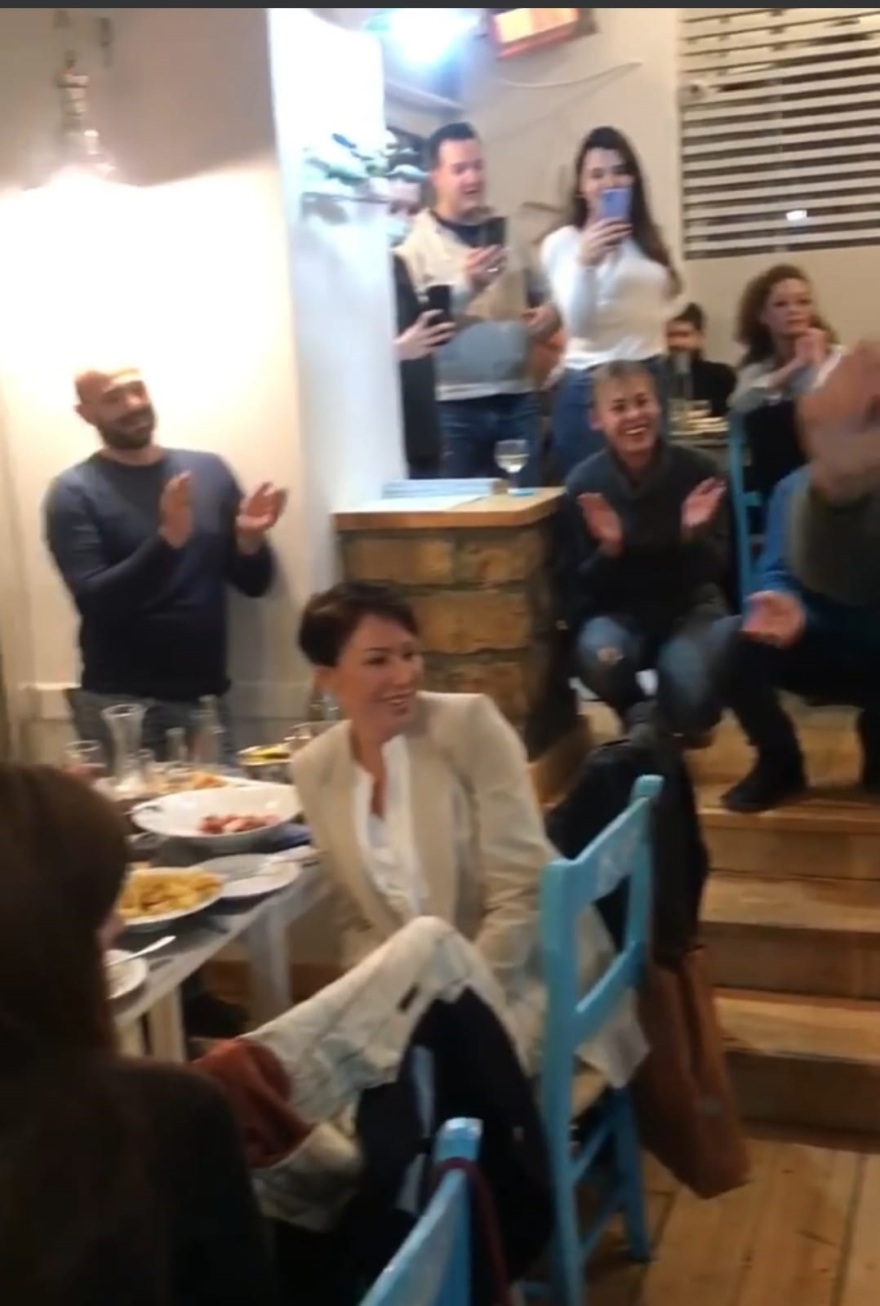 Androulakis, a civil engineer, began his political career as a leader of the youth wing of the Panhellenic Socialist Movement, or PASOK, one of the parties in the Movement for Change.

With 22 lawmakers in the 300-member Greek Parliament, Movement for Change is Greece’s third-largest political grouping behind ruling conservative New Democracy and left-wing Syriza.

Bad weather in Albania: No electricity in 41 Greek minority villages for the third day

Nikos Papandreou: My mother lives with my brother in a rented apartment

Turkey's Nuclear Dreams are a Nightmare for the International Community