Rainfall and snowfall is being felt all across Greece on Tuesday.

In Athens, the temperature was a maximum value of 11 to 13 degrees Celsius and snow covered the northern mountains of the city (altitude 1000 metres or more), as well as Mount Parnitha.

“If you intend to ascend Parnitha, have chains or snow tires,” the Greek meteorological services warned. 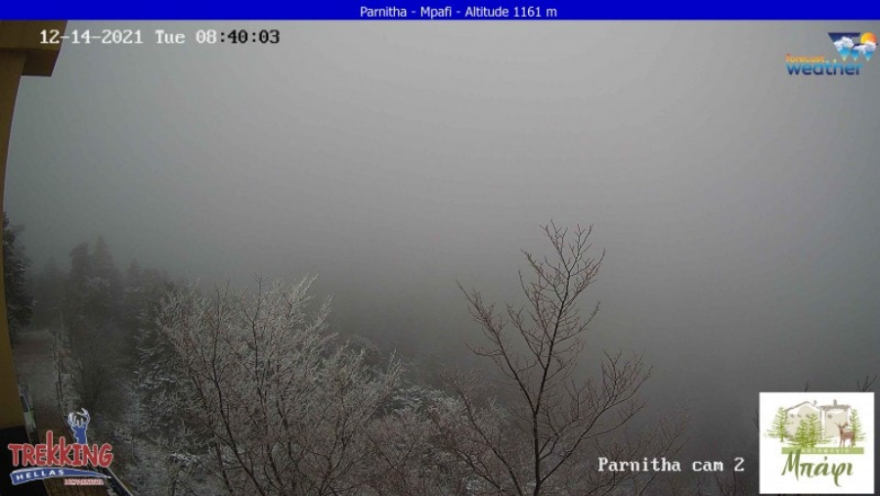 Given the proximity of the mountain to the Greek capital, it is a favoured winter escape spot for Athenians.

It is expected that many Athenians will travel during the winter period to Parnitha.

However, Parnitha is just one of many Christmas getaways in Greece.

Turkey escapes sanctions, Germany and Italy say they are unprepared

It is snowing in Athens right now!