They tried to escape the persecution of the administration of Turkish President Recep Tayyip Erdoğan but found tragic death in the icy waters of the Aegean.

The recent tragic shipwreck off the Greek island of Kos hid a human story behind that made many mourn in Turkey.

The deaths of 36-year-old prosecutor İbrahim Gündüz and his wife Nurdan Gündüz, who got married last July, have once again brought to the fore in Turkey the persecution of hundreds of citizens ousted by the Erdoğan government and brought to justice.

They were accused of being members of the outlawed Gülen movement, an organisation by exiled Imam Fethullah Gülen, whom Ankara considers to be behind the failed 2016 coup against Erdoğan.

The young couple was fired from public office, on the same charge, and jailed for 15 months in Osmaniye prison in southern Turkey.

He was released on bail on condition of not being able to travel abroad and regular court appearances pending an appeal. In order not to return to prison again, he got married and decided to flee to Greece and seek political asylum.

But he was not successful… 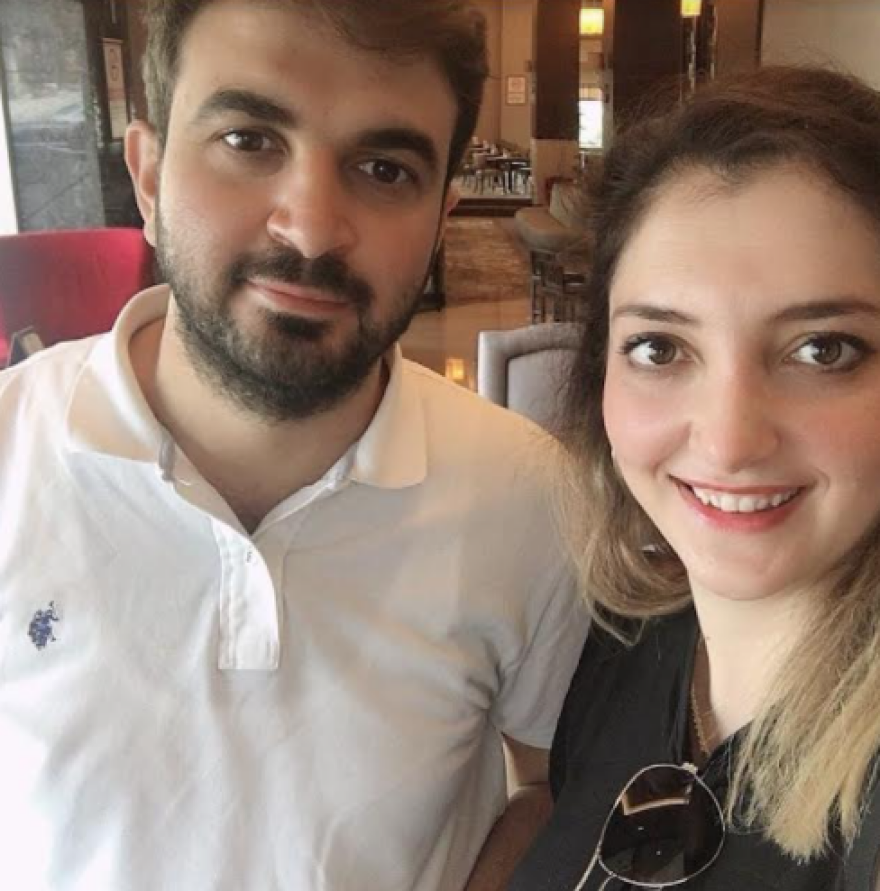 In the early hours of December 2, the speedboat they were on board overturned due to high waves and the mishandling of the captain. Five passengers, four men and one woman, were found in the water.

The Greek Coast Guard intervened immediately, however Ibrahim and Nurdan Gündüz were pulled out of the water dead, while the trafficker and another Turkish citizen who is also seeking asylum in Greece, were transported to Kos.

The news of the death of the young prosecutor and his wife did not concern the pro-government media in Turkey.

However the last photo of the tragic couple, taken on November 10 shortly before they made the decision to flee to Greece and uploaded to Ibrahim’s social media, went viral on social networks and a symbol in Turkey.

The photo shows the couple sitting embraced on a bench and gazing at Leander’s tower on the Bosporus, perhaps planning a better future in their lives.

The comments, not many, but critical, for Erdoğan’s Turkey, which is looking for enemies everywhere, stalking and leading to the death of Turkish citizens, with the suspicion that they were simply followers of Gülen.

The satirical magazine LeMan, which is hated by Erdoğan and the ruling AKP, dedicated its last page to the young couple who lost their lives trying to seek political asylum in Greece.

In their drawing, which refers to the last photo of the couple, has two raises in the place of the two young people.

The caption reads: “Prosecutor Ibrahim and his wife Nurdan, who were expelled by government decree, lost their lives when their boat capsized while trying to cross to the island of Kos in Greece.” 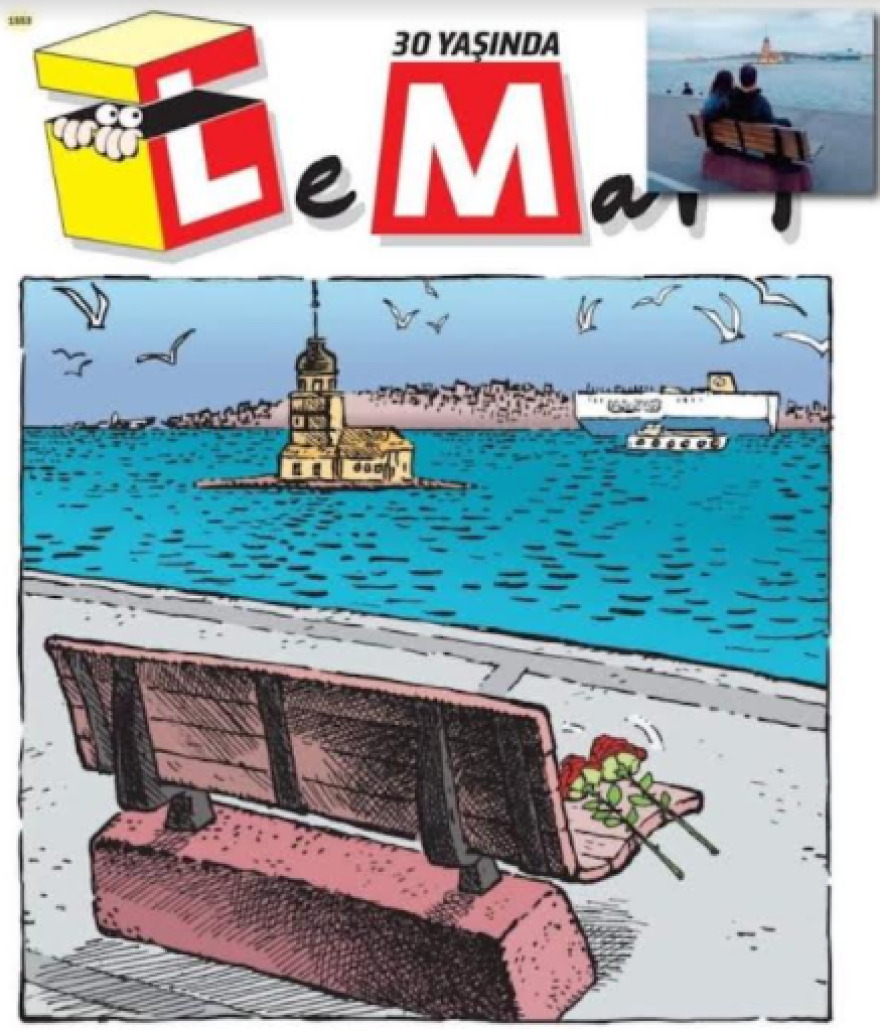 LeMan, one of Turkey’s leading satirical magazines, have been attacked from time to time by supporters of Erdoğan for criticising him.

Ibrahim Gündüz, who was arrested in September 2016 as part of the Gülen Movement investigations, was released after 15 months in Osmaniye Type T prison.

Gündüz, who was on trial for alleged use of Bylock, was sentenced to 6 years and 10 months in prison. His case was in the Supreme Court.

Why You Should Thank Levantine Greeks For Vaccines

Bartholomew meets with Bishop of Skopje to normalise relations with Fanari