A 40-year-old accused of being an ISIS terrorist organisation member, who was arrested yesterday by the Counter-Terrorism Service (DAEEV) in collaboration with the National Intelligence Service, was taken to an Athens court shortly after 9:30 AM on Friday.

A case has been filed against the 40-year-old ISIS member when he was before the Prosecutor of the Court of First Instance, Proto Thema reported. 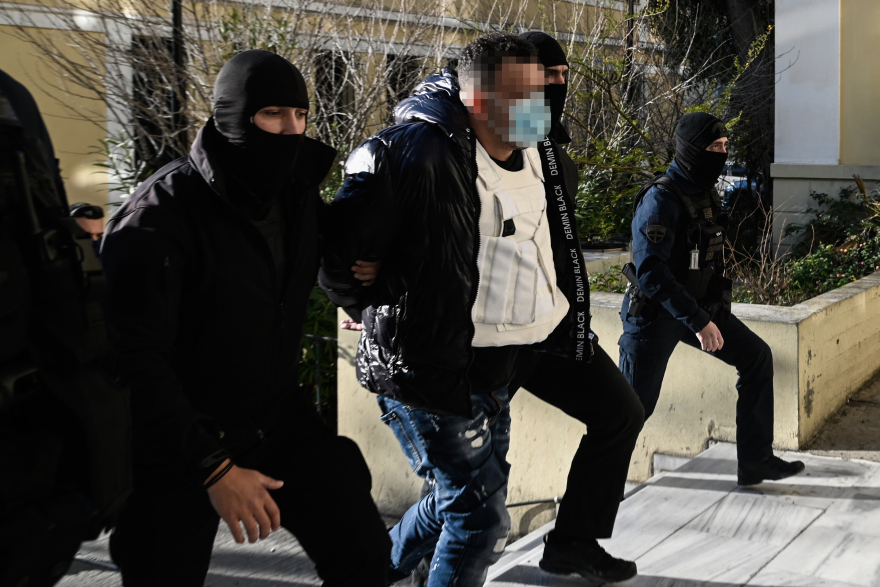 It is noted that he was arrested on December 7, 2021 by the Directorate of Foreigners of Attica, not for being an ISIS jihadist, but for engaging in criminal activities relating to human trafficking and weapon charges, but was released on bail.

Among other criminal activities, he is accused of being in a criminal organisation that facilitated the entry and exit from Greece, possessed and forged passports and travel documents of third parties, accepted proceeds of crime and had illegal weapons.

What was not originally known was his membership in ISIS, which was only later known because of foreign services, and so the man was arrested again in Patissia.

He reportedly has one wife in Iraq and one in the Netherlands.

The criminal organisation, for which the 40-year-old Iraqi was arrested on December 7 for after being released on bail of 5,000 euros, had a structured and ongoing operation since at least September 2020.

The organisation had the sole purpose of gaining illicit proceeds through trafficking immigrants to and from Greece.

During the operation to dismantle the organisation, in the presence of court officials,  searches on a house, a store and a travel agency were carried out.

The following were found and confiscated:

The financial benefit of the organisation from its illegal activities is estimated at 900,000 euros.