The former mayor of Kaisariani, Thanasis Bartzokas, has died at the age of 68. 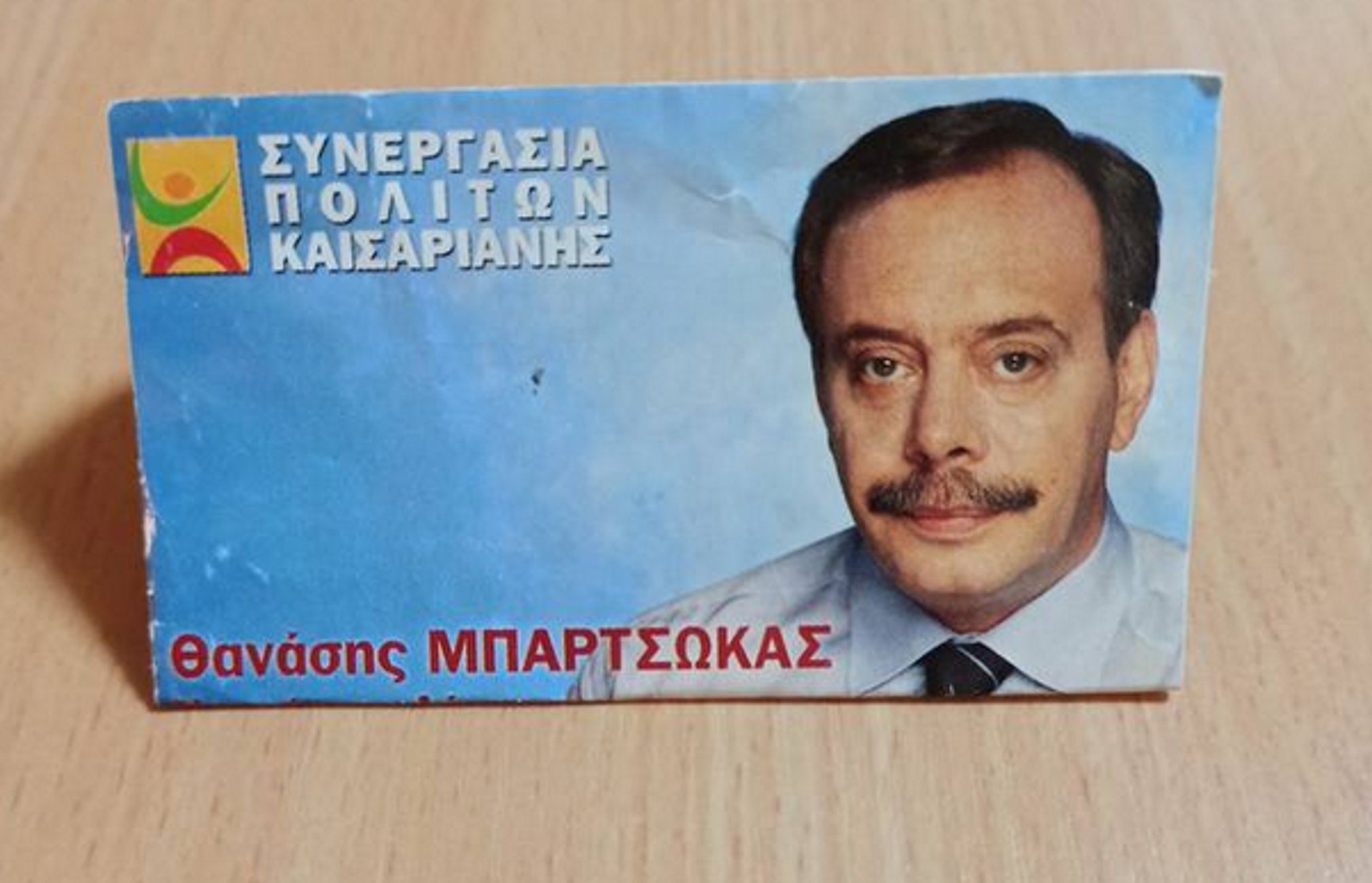 Part of the anti-dictatorship struggle, he inspired a lot of people, who now say goodbye to him with love.

The announcement of SYRIZA

“With sadness and deep emotion we say goodbye to Thanasis Bartzokas, born and raised in a neighbourhood of Kaisariani, a symbol of our people’s struggles for independence, social justice.

“As mayor of Kaisariani, he left his strong mark in the historic area for three terms.

“He led the fight for the return of the Shooting Range to the people of Kaisariani and the preservation of historical memory.

“He enjoyed the respect of all those who knew him, from the anti-dictatorship struggles, as he fought the battles with selflessness and camaraderie.

“We express our condolences to his wife and daughters.”