The letter of a 10-year-old boy from Crete, who asked Santa Claus to bring him a Cretan lyra so that he can play music with his friends, caused emotion.

According to Creta Live, little Christos Xanthos lives with his family in shelter that was set up after the September 27 earthquake in Arkalochori, Heraklion.

Along with his house, what little Christos lost was his favourite lyra.

So he decided to ask Santa Claus in a letter to bring him what he was deprived of.

Can you bring me a lyra so I can play with my friends,” the letter read, adding: “Can you bring it to me in the houses of the Earthquake victims of Arkalochori next to the Exhibition Center.”

The little one, a student of the 2nd Elementary School of Arkalochori, Heraklion, loves the lyra.

He asked to learn from the very first grade of the Elementary School.

His teacher is George Glykokokalos and music is something he loves. 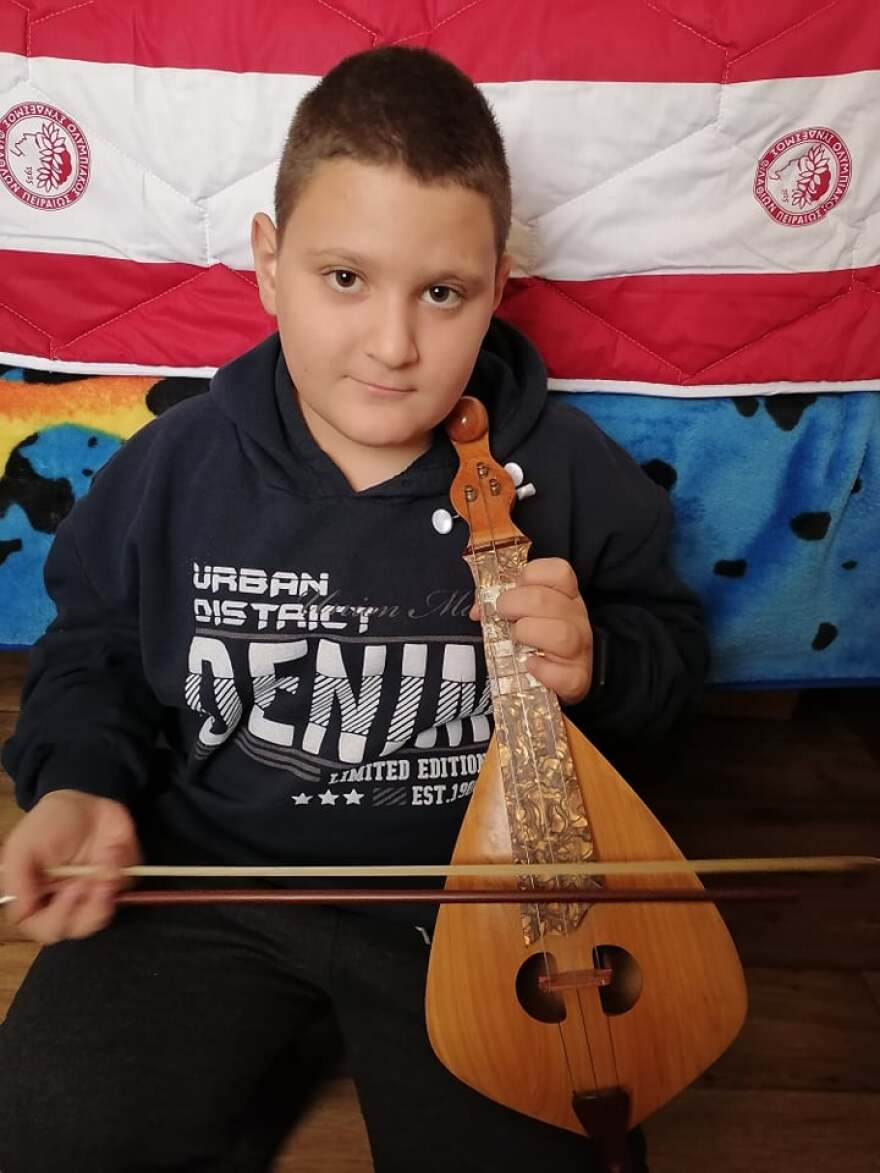 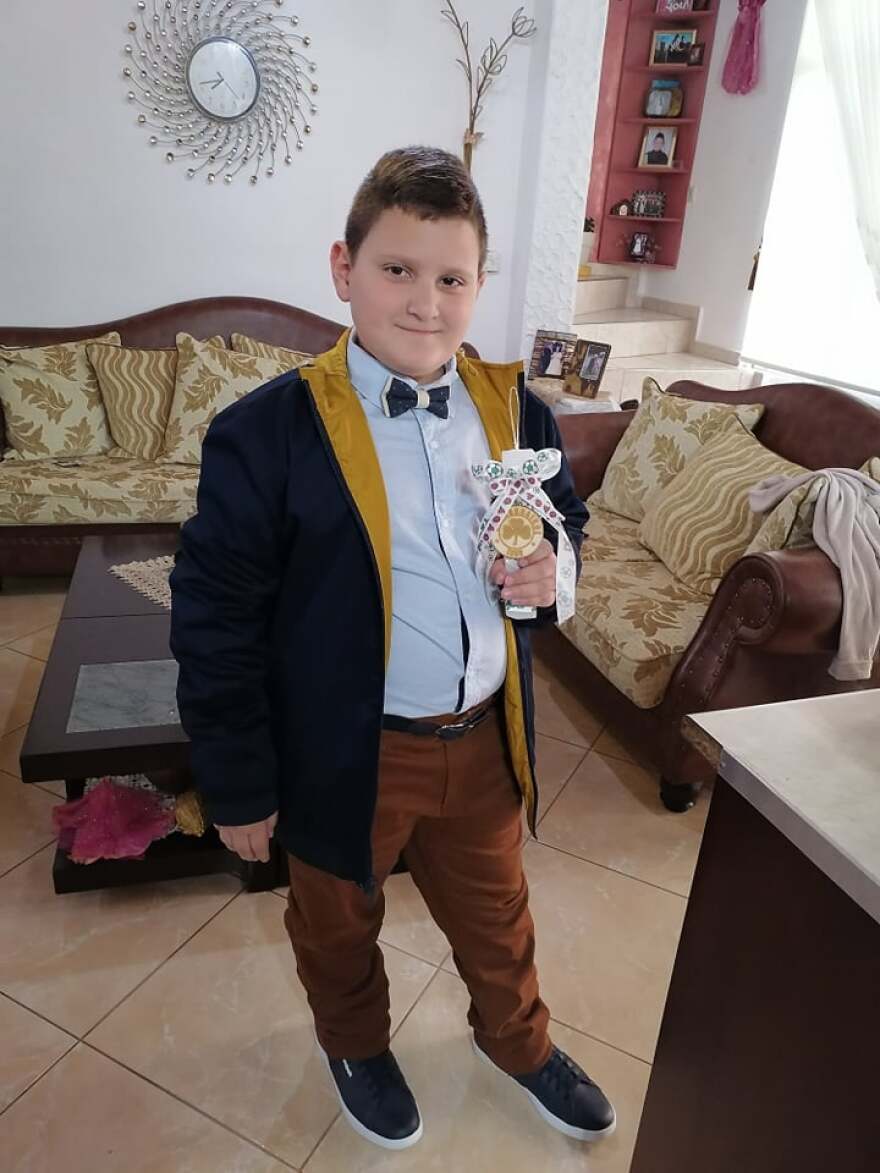 Spartan Helmet display is returned after being stolen