The funeral of former Greek President Karolos Papoulias, who died at the age of 92, was held with the honours of a Head of State.

The procession took place at the Holy Temple of Agios Spyridon in Pagrati.

Proto Thema were on hand to take photos and videos of the funeral. 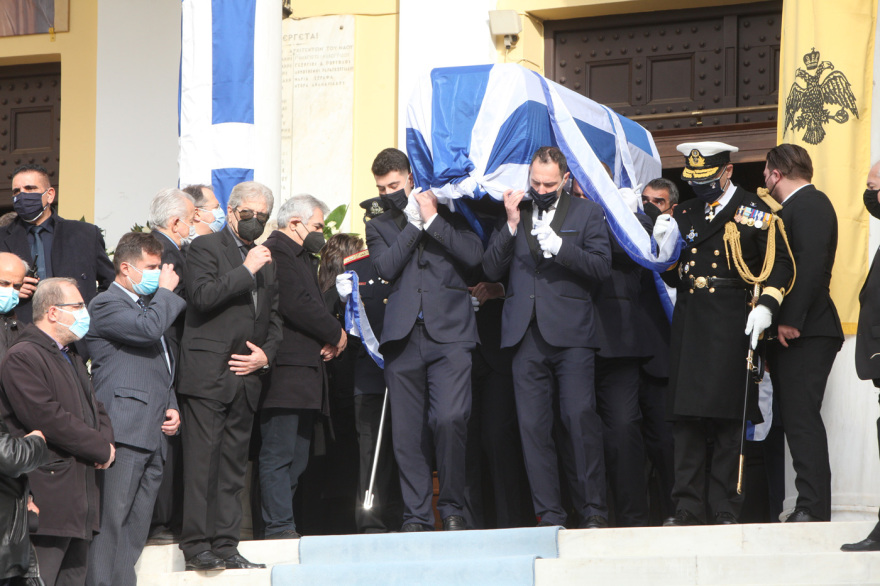 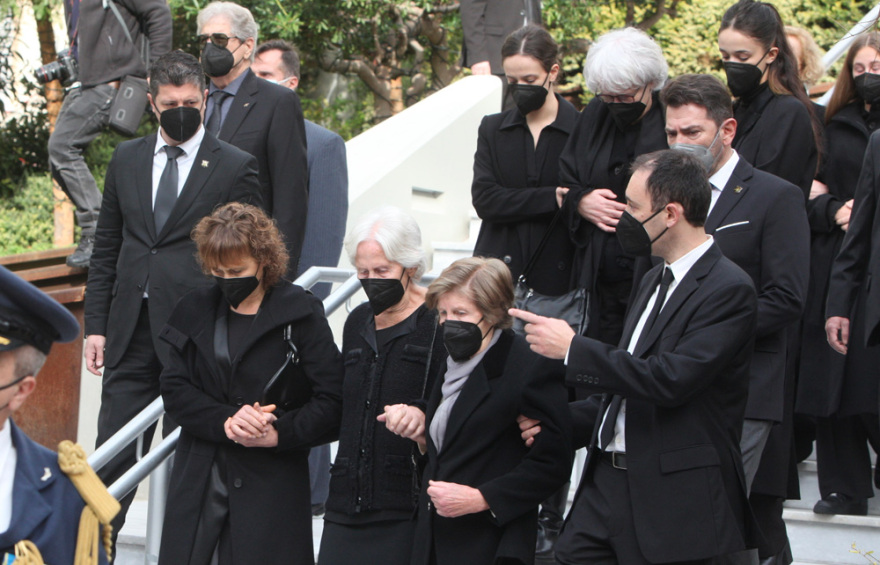 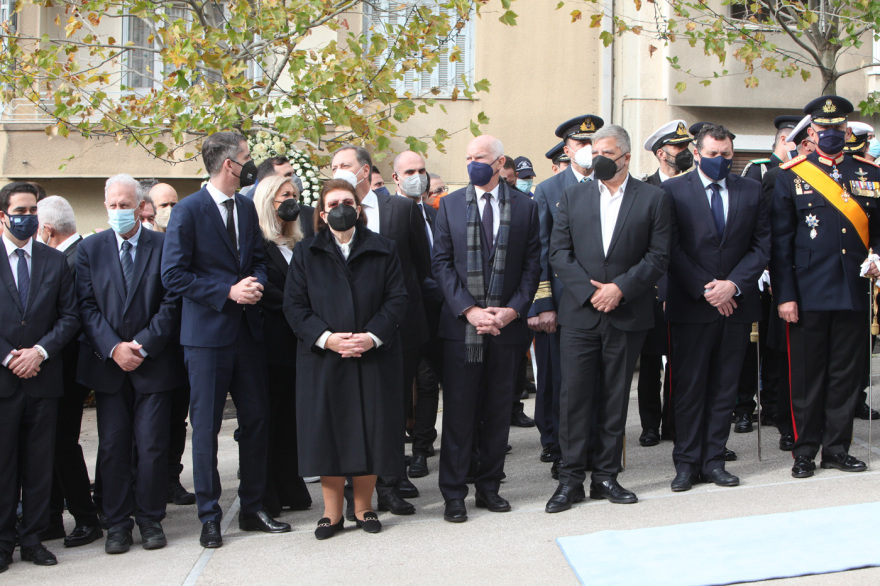 Shortly before 12:30, the body of the former president arrived at the church and his coffin was covered with the Greek flag. 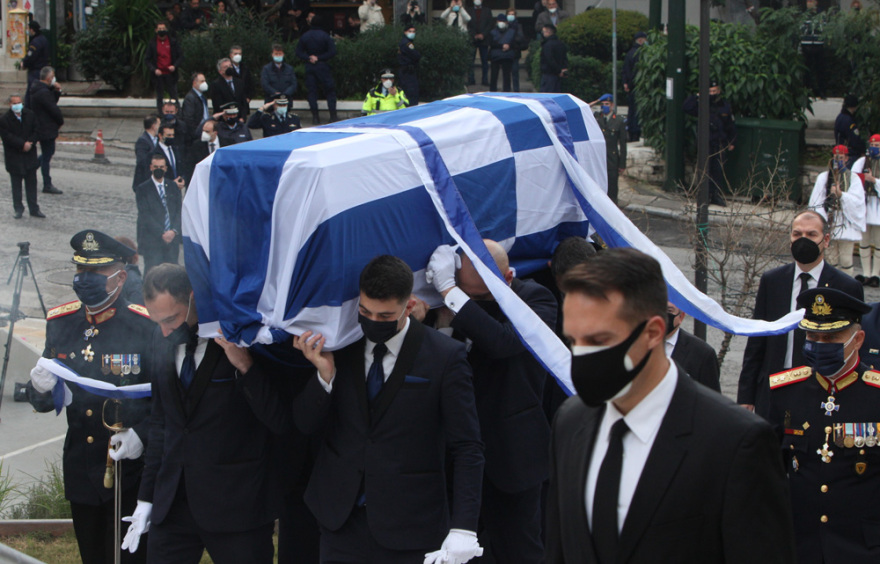 Among the first to arrive at the church were former president Prokopis Pavlopoulos, former prime minister Costas Karamanlis and Secretary General of the KKE Dimitris Koutsoumbas. 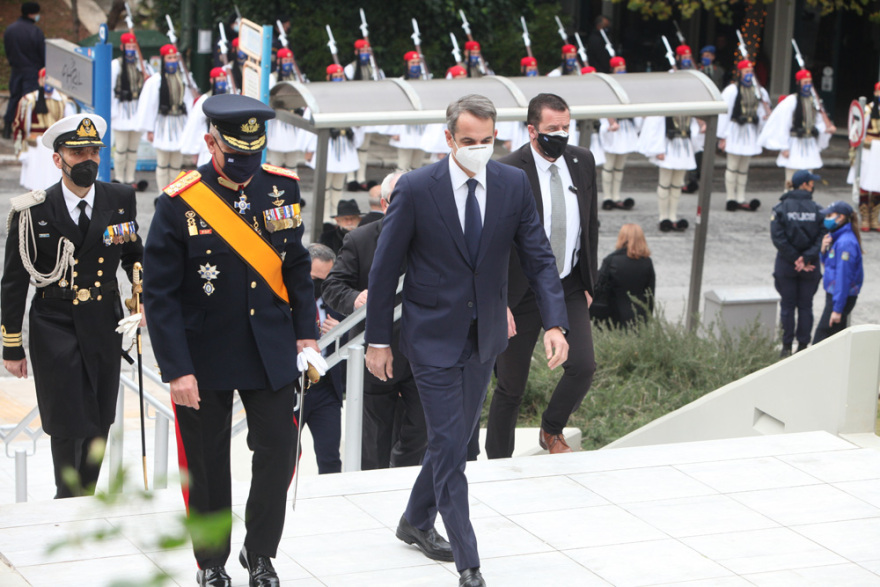 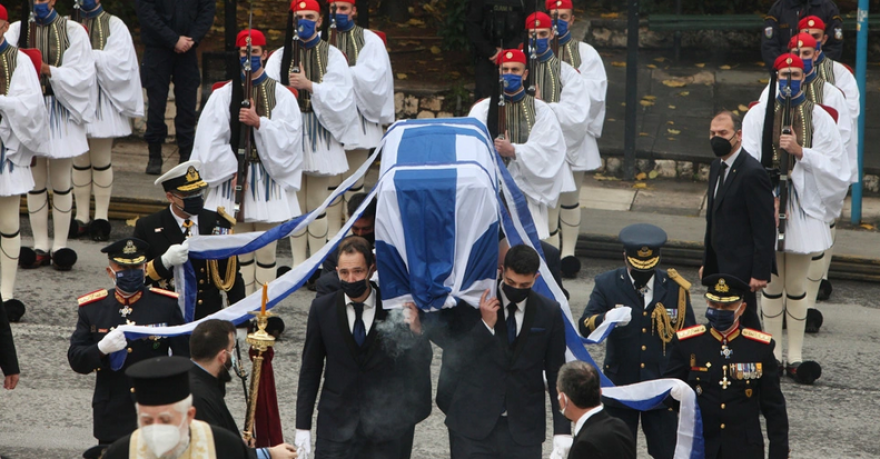 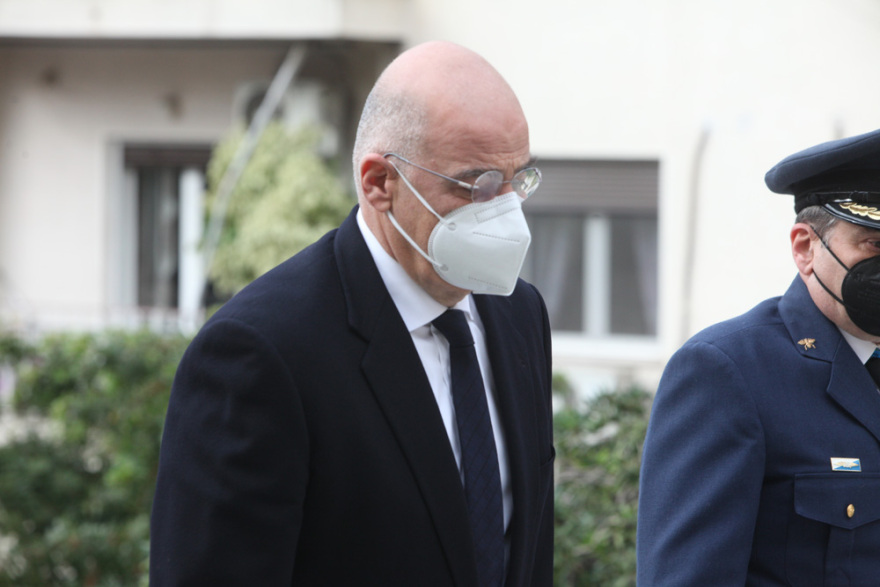 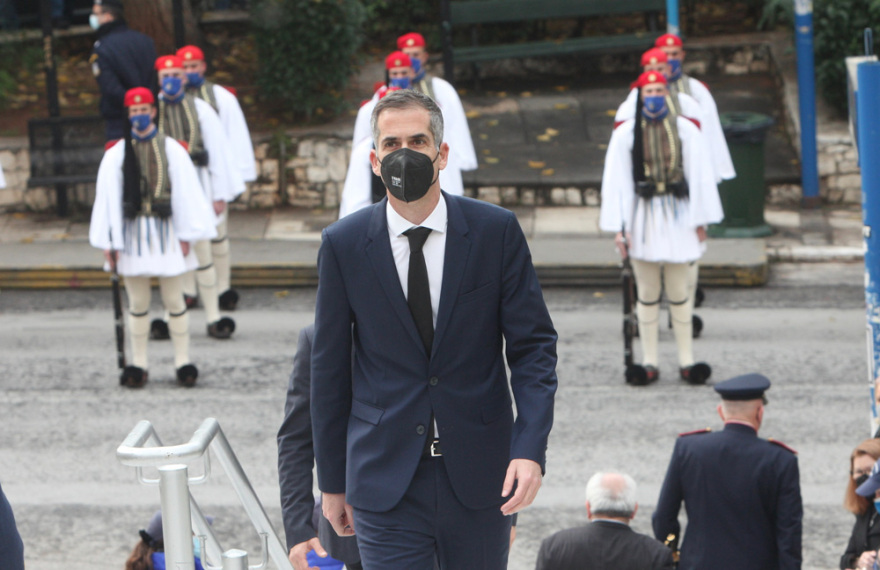 New find in Epidaurus: Ancient statue of a woman in a robe

COVID-19: The new measures that begin on Thursday morning across Greece