The American aircraft carrier Harry S. Truman, which approached the K14 pier with the help of four tugs shortly after 11:00 on Thursday, arrived at the Chania naval base in the Gulf of Souda.

The aircraft carrier will remain in Chania until January 3.

The aircraft carrier has a displacement of 103,000 tons, can reach a speed of 30 knots and moves with the power given by its two nuclear reactors.

Zarpa News was on hand to film the arrival of Harry S. Truman.

The Harry S. Truman is a Nimitz-class nuclear aircraft carrier and is named after the 33rd President of the United States. 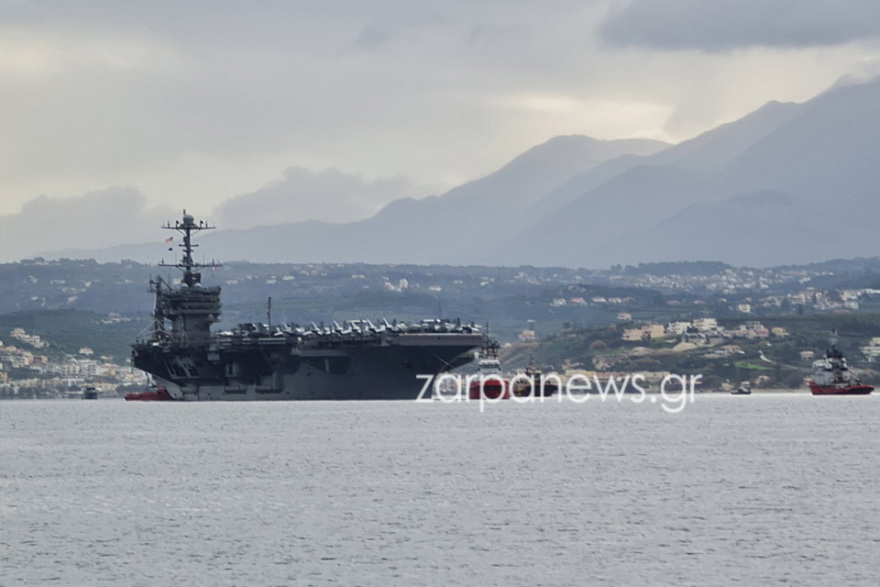 The American aircraft carrier can accommodate 90 fighter jets and has 2,500 cabins with a capacity of 6,500 people.

It also has a TV station, gyms, museum and a post office.

During its stay, the approximately 5,000 crew members will be given the opportunity to gradually visit the city.

For the arrival and stay of the ship in Chania, the Peace Committee and the Sectoral Organisation of the KKE are organizing a protest rally in the municipal market square tonight at 19:00.

Members of local council also expressed their opposition to the presence of the ship in the area. 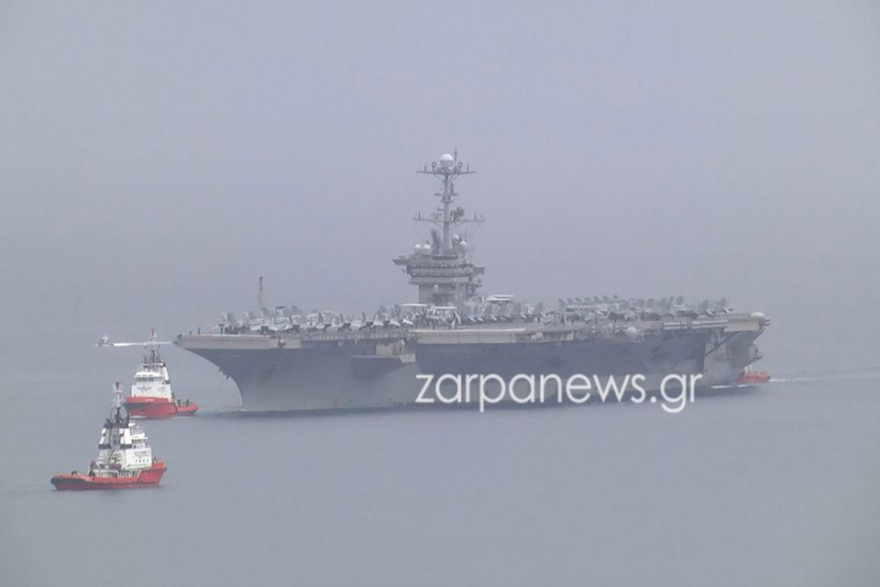 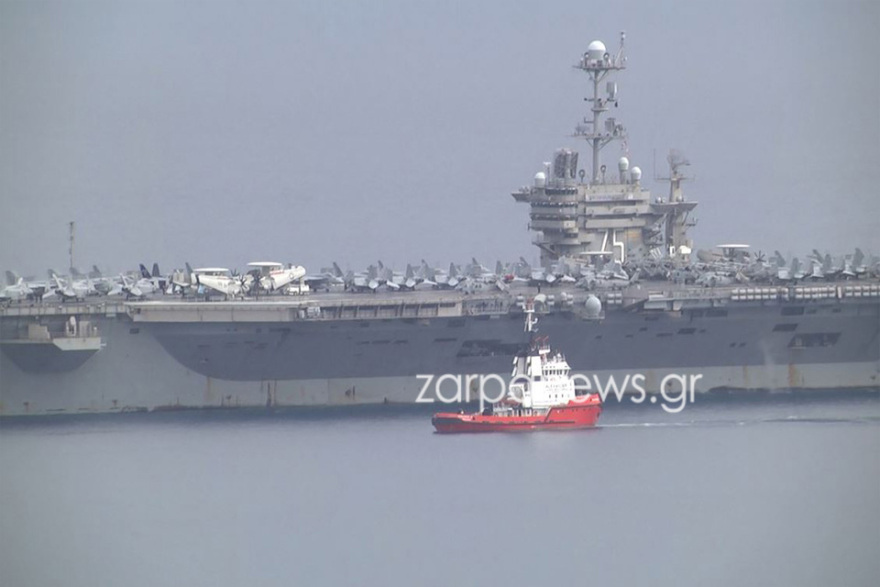 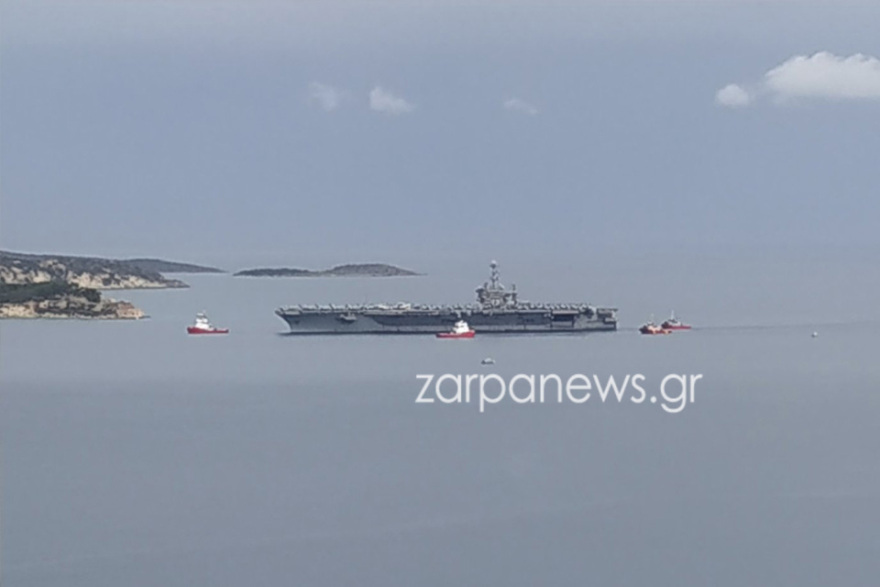 Turkish FM Çavuşoğlu: Egypt will get a bigger EEZ if it agrees with us and not Greece