The declining trend of new car sales in the Greek market continued in December as the lack of chips in production plants has caused long delays in vehicle deliveries, in addition to the significant problems caused by the last Omicron mutation of COVID-19.

The Greek market still managed to break the barrier of 100,000 units and lay the foundations for a better 2022, which according to analysts is expected to exceed 150,000 units if the situation in car factories is finally normalised, according to News Auto.

However, in 2021 in Greece, sales of new cars in December fell by 11.8%. This percentage of decline is limited compared to the rates of decline recorded in other EU member states and range above 20%…

Out of a total of 5,717 cars, almost 50% were for retail sales and the remaining 50% for corporate vehicles. That is, in December the sales of private consumers and companies amounted to the same percentages.

Import companies keep their reservations for 2022, although the signs are positive … 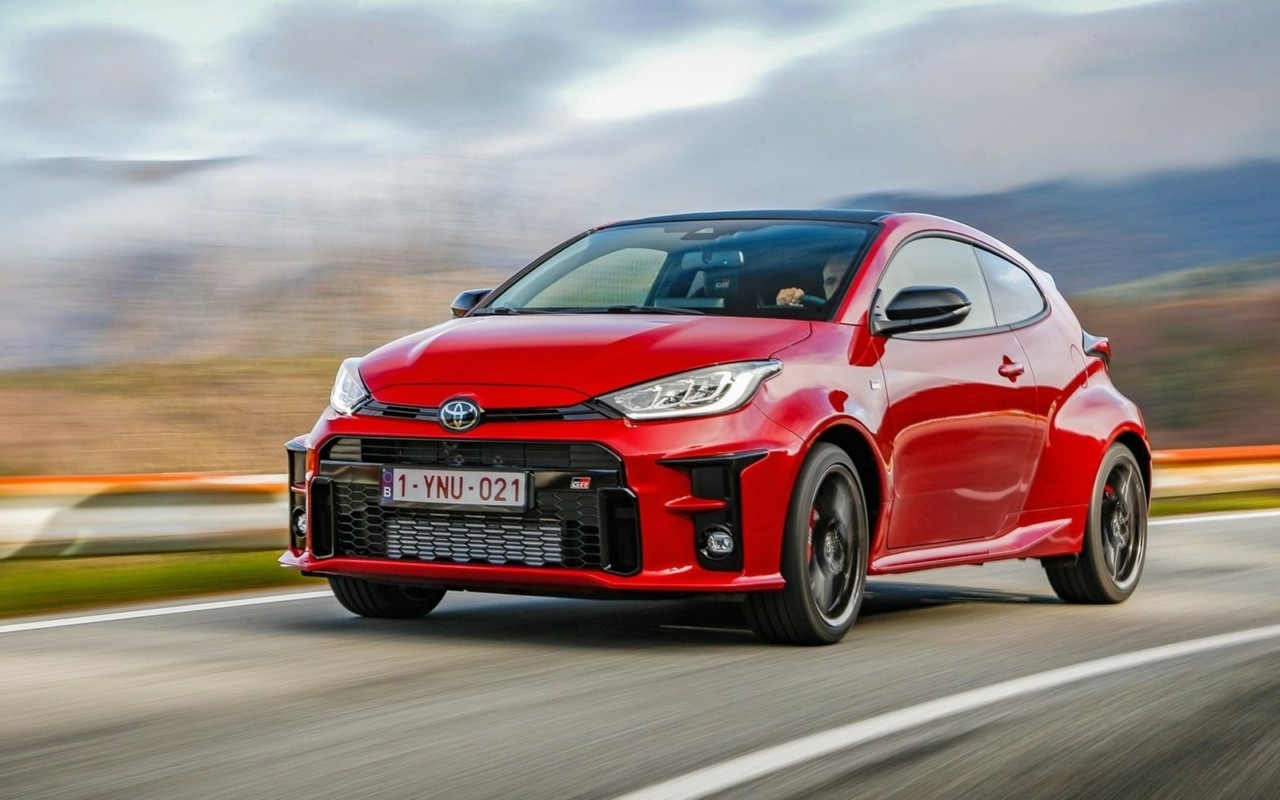 At the top of the sales table in December was Toyota with 815 units, an increase of 29.1% compared to the corresponding month of 2020. At the same time, Toyota was the only brand that broke the barrier of 800 units in December.

The top three is completed by Hyundai with 404 units, recording an impressive growth rate of 334%. 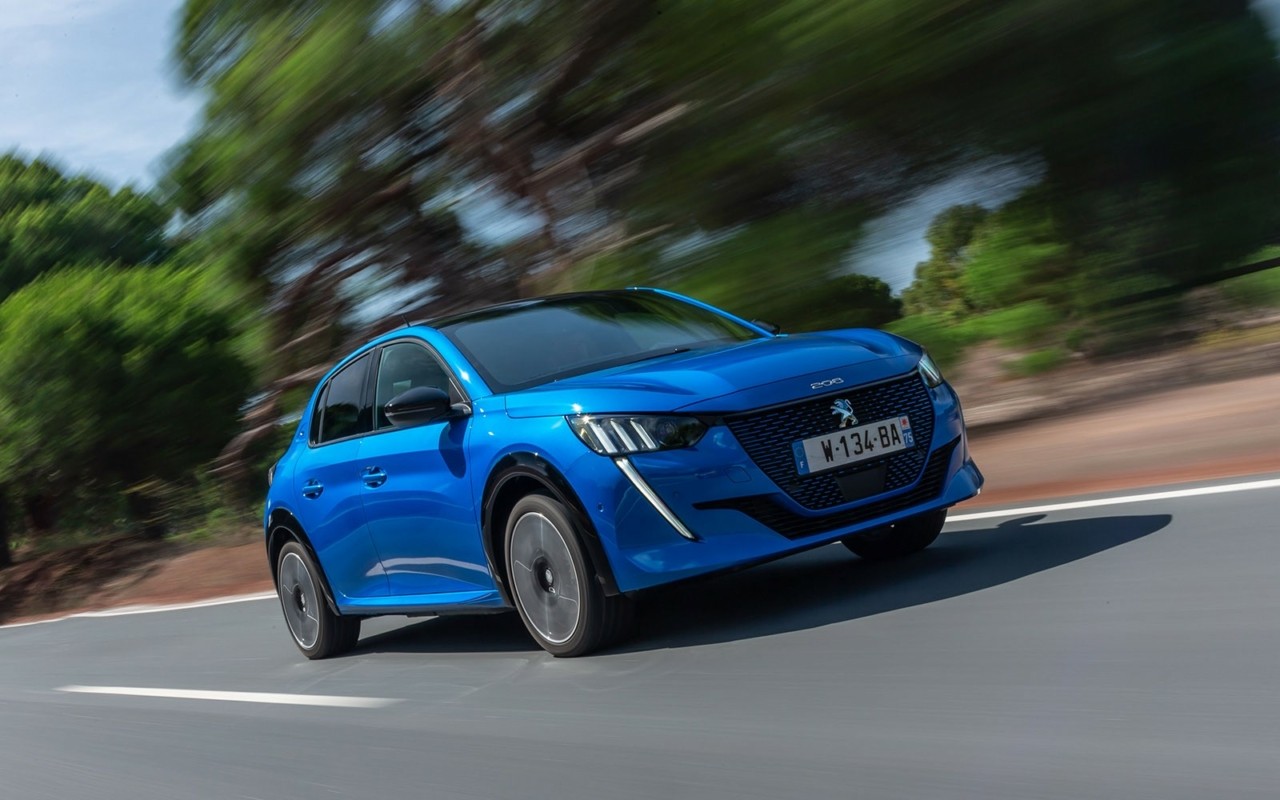 The performance of companies in the past 12 months

The top three is completed by Hyundai with 8,815 cars sold, recording an increase of 68%.

READ MORE: The Thessaloniki taxi driver who drove 4.6 million kilometres with the same car, including in a warzone.

How the Greek Orthodox of Syria celebrated Christmas 2021 (PHOTOS)

Keraboss Super K: The first Greek car approved and certified by the state

Car registrations in Greece down in April