Shocking, paradoxical and probably unique was the spectacle that a farmer saw in India when it was time for his goat to give birth to her young - one of the two newborn goats had a human-looking head!

According to the Daily Mail, the goat of 46-year-old Shakar Das gave birth to two small goats, one of which was 100% healthy, but the second had a human head with eyes, nose and mouth, while it was hairless and had only two legs. 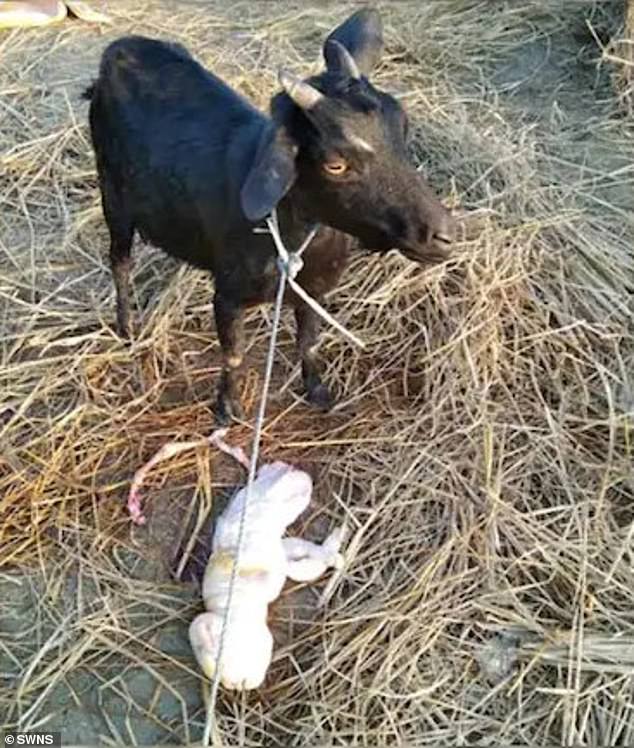 However, the baby goat could not be kept alive.

In India the birth of a deformed animal is considered a bad omen according to the locals, as a divine warning. 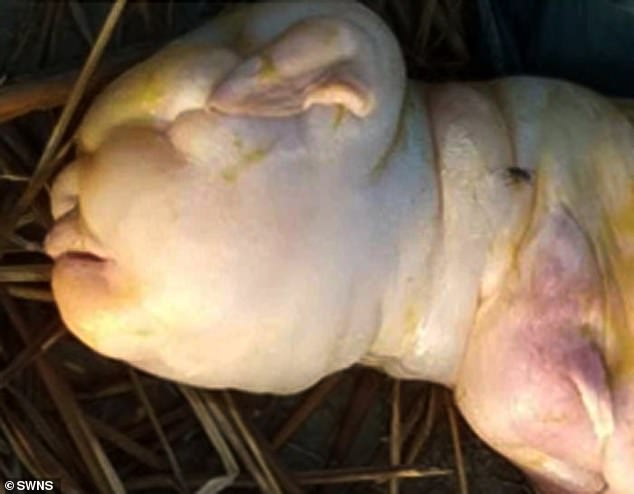 Shakar said: "The neighbours rushed to our house. Everyone was left shocked by its appearance."

Neighbour Rakesh Kumar added: "In many areas, it's considered as a warning. 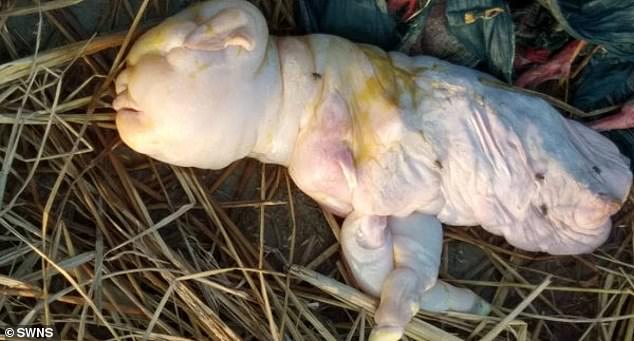 "The people see the mutant births as the sign from God." 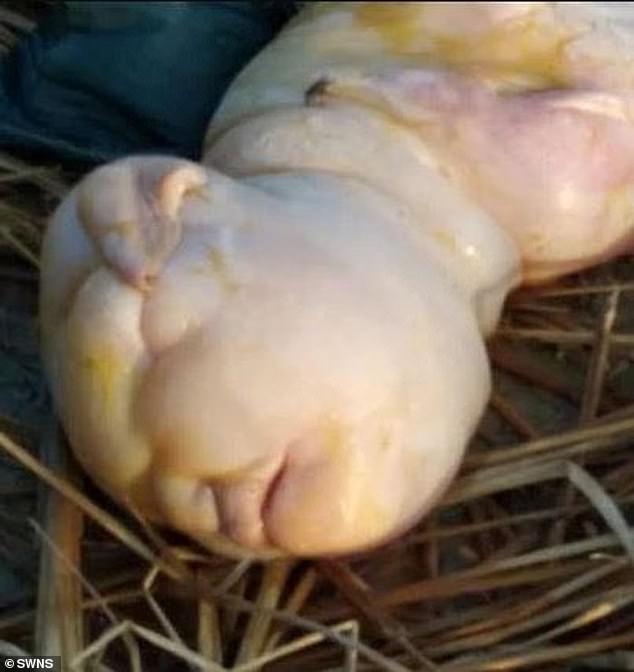 Political, celebrity and social media reactions to the Pakistani "occupation" of Syntagma Square