The vandalism of street art depicting the fighters of the 1821 Revolution against the Ottoman Empire in a school in Kypseli has caused disgust across Greece, Proto Thema reported.

Black paint and spray-painted slogans ruined the mural that adorns the 133rd elementary school in Athens. 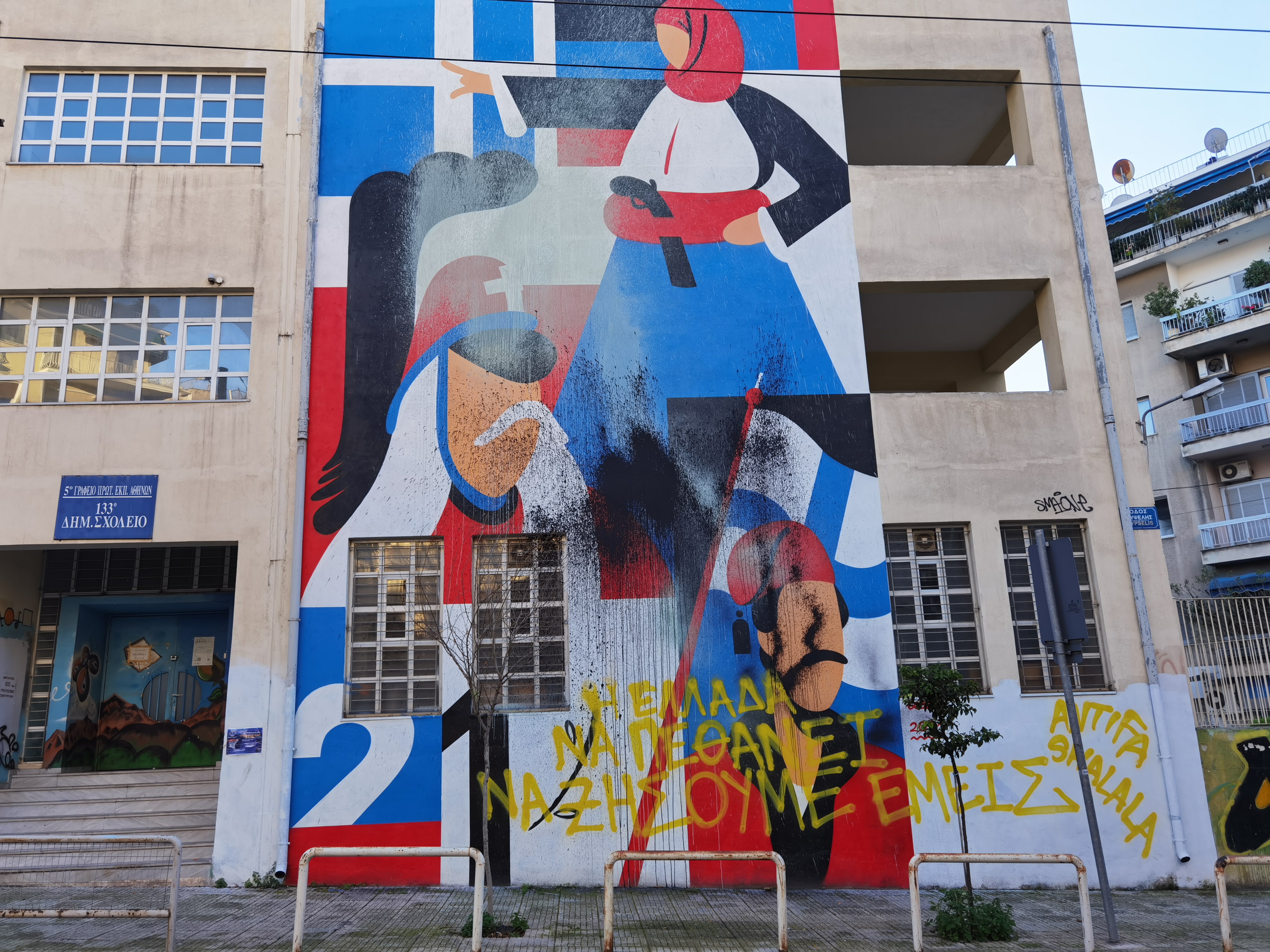 The graffiti, entitled “The pantheon of 1821 fighters”, is the work of a group of street artists who in collaboration with the Municipality of Athens painted scenes and heroes of the Greek Revolution in various school buildings in the capital. 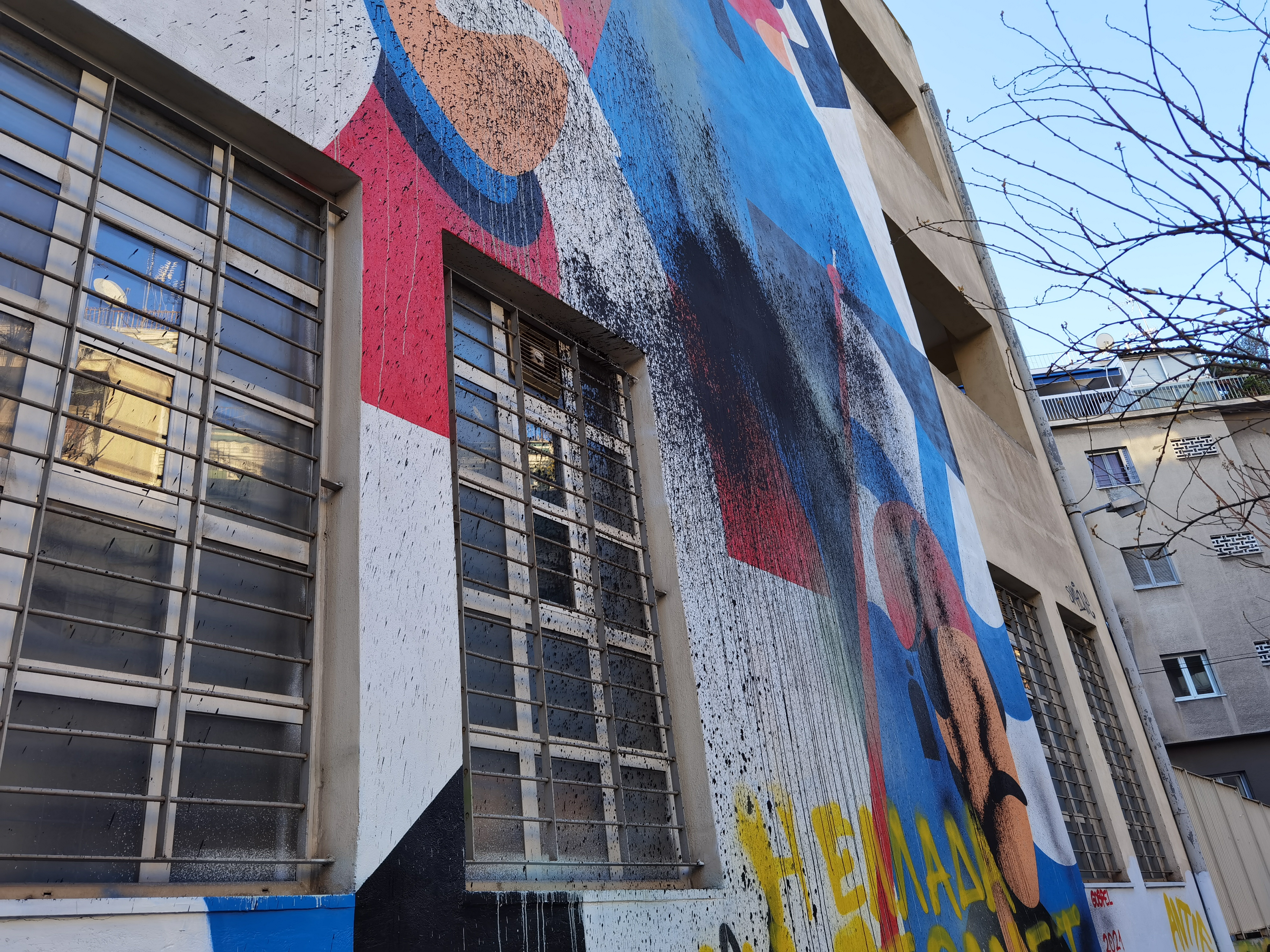