It is also noted that from the afternoon of January 4 until the morning hours of January 5, the ELLI frigate joined the USS HARRY S. TRUMAN.

During the joint trainings, advanced maneuvers of air defence, anti-submarine warfare and surface warfare were carried out.

These trainings took place in the framework of the updated Greek-American Agreement in a bilateral and allied context. 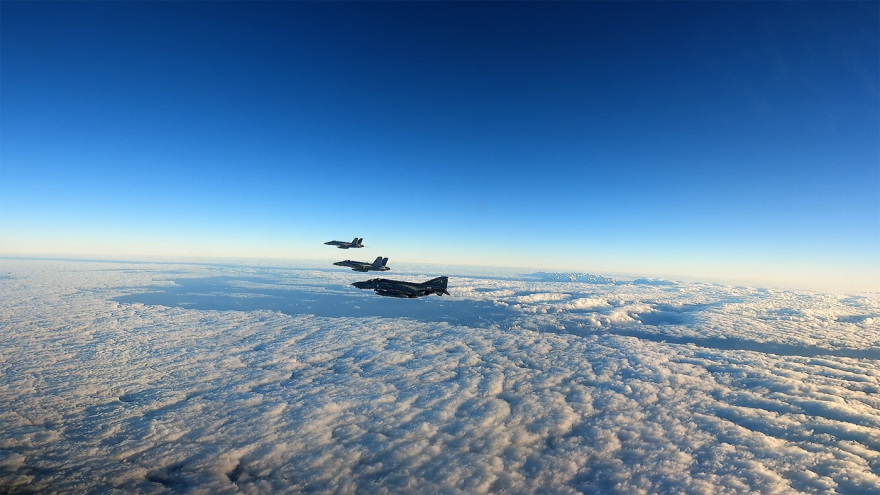 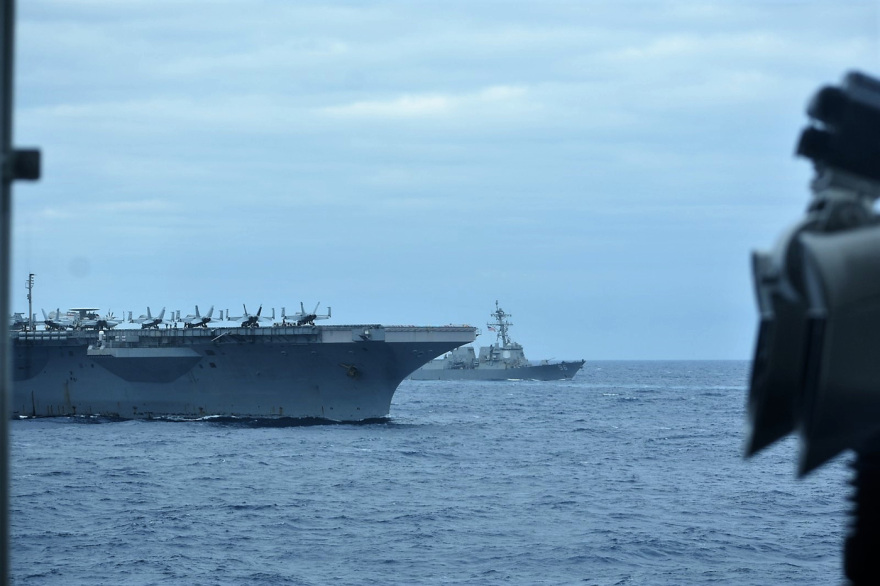 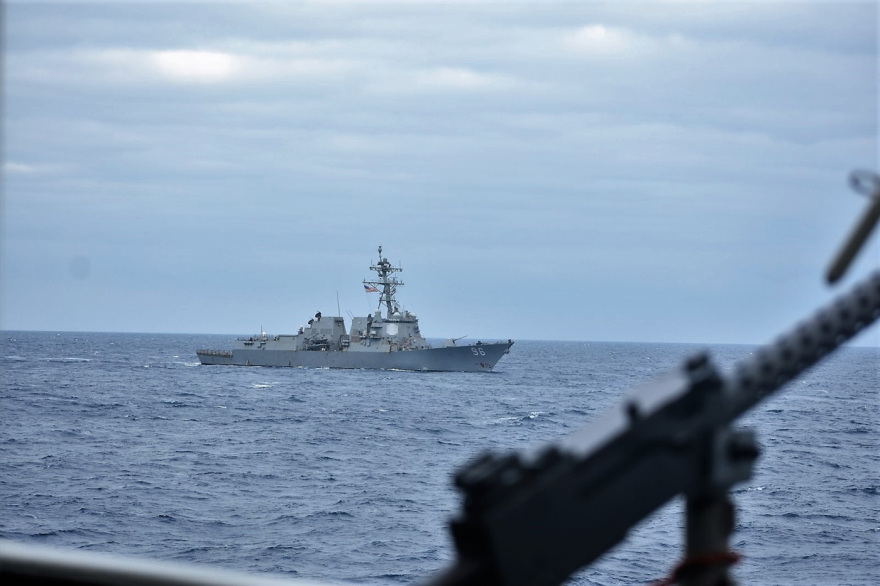 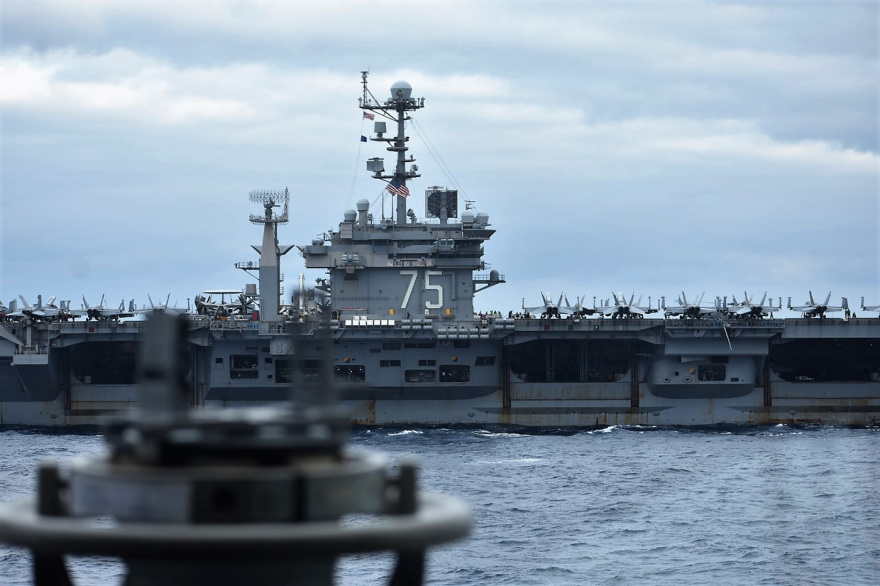 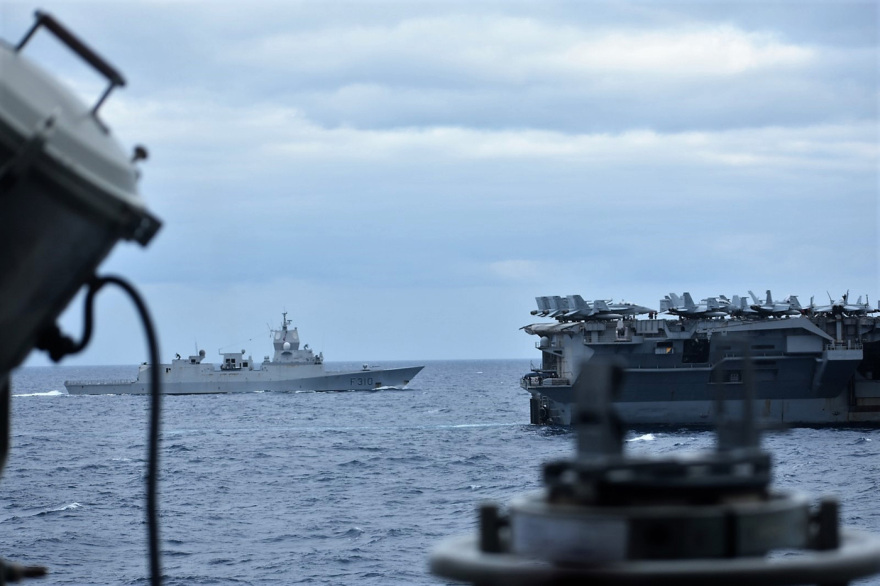 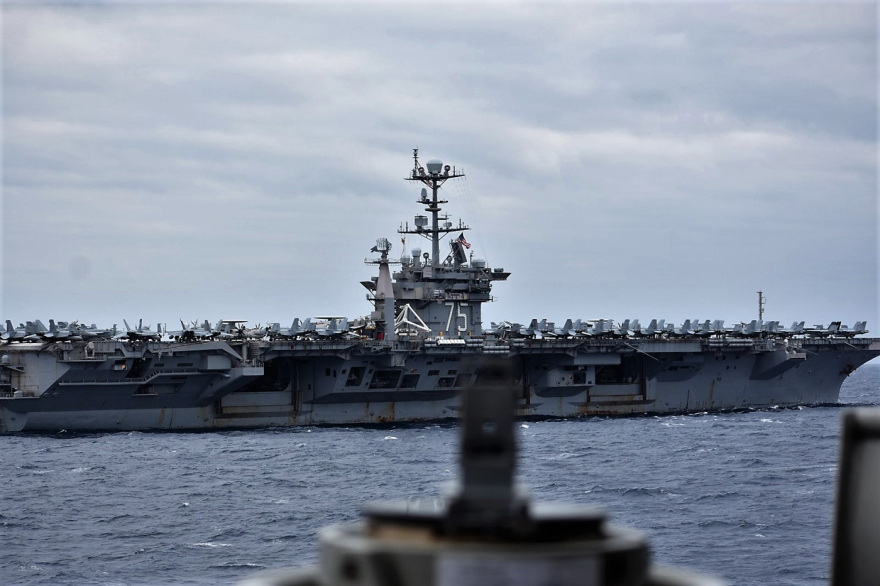 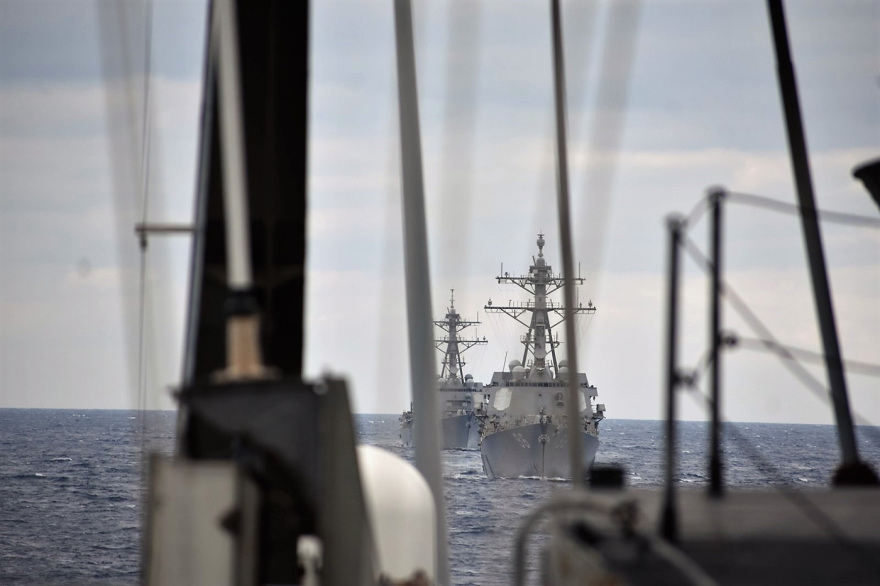 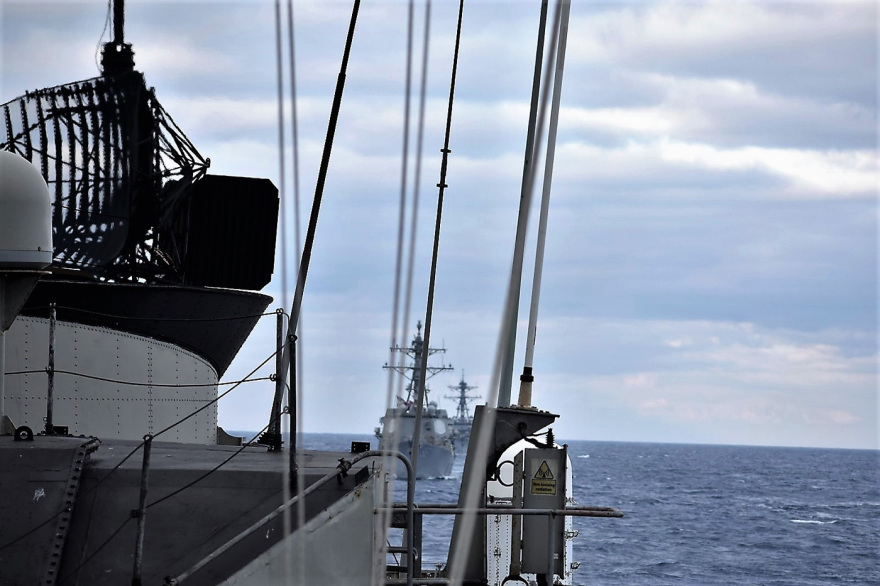 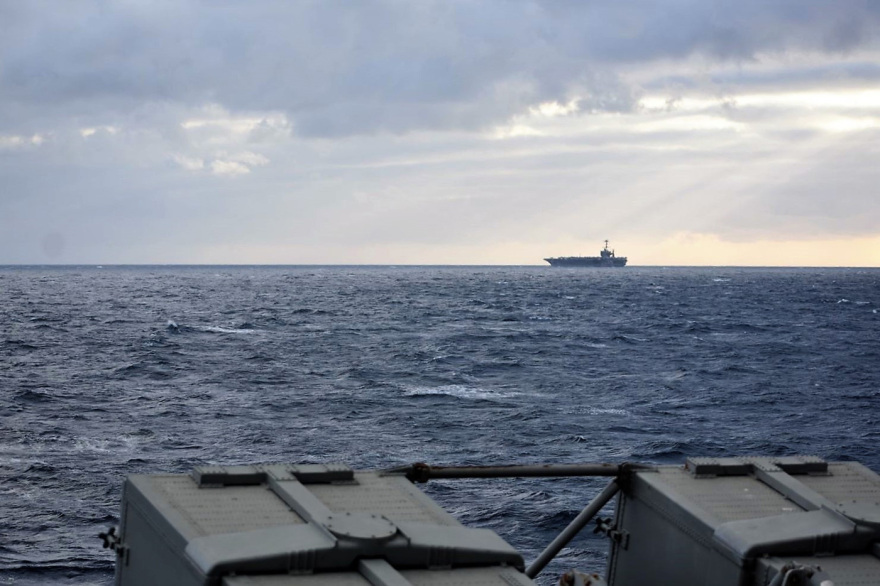 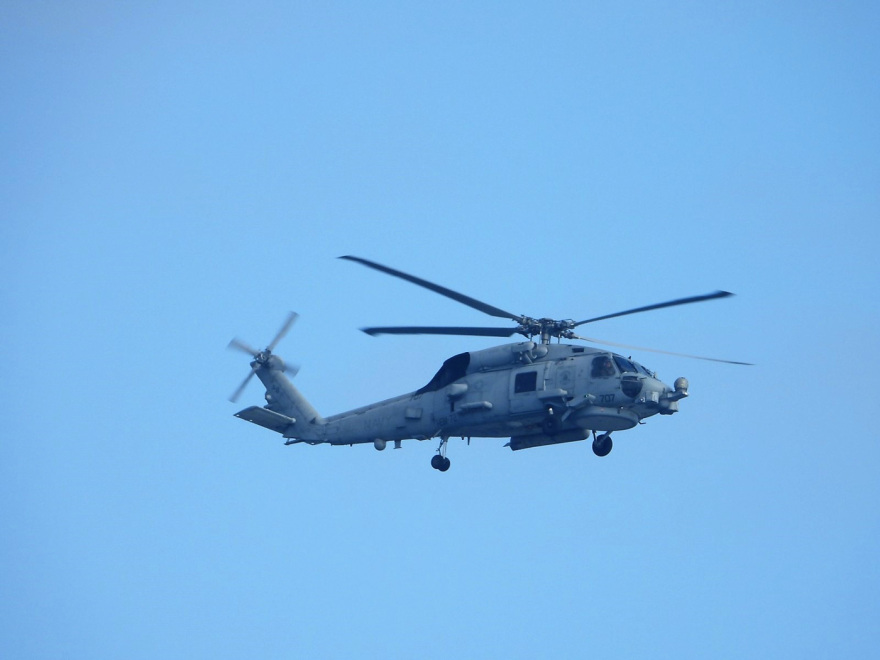 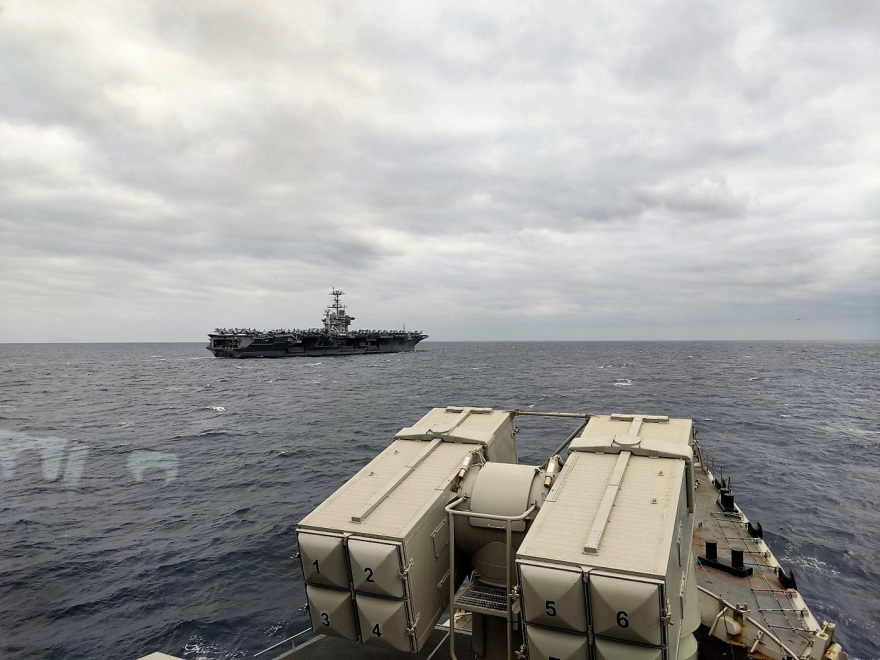 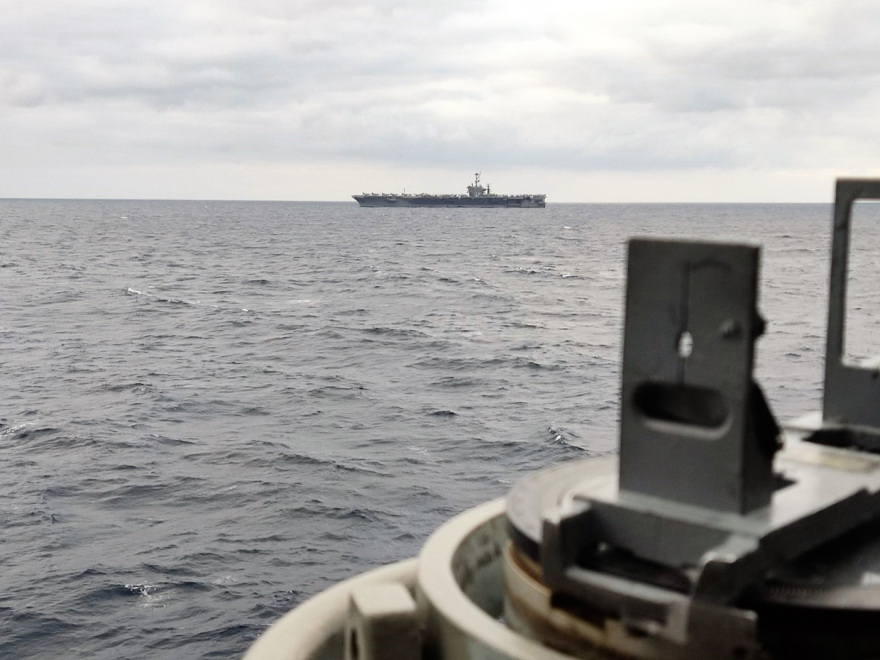 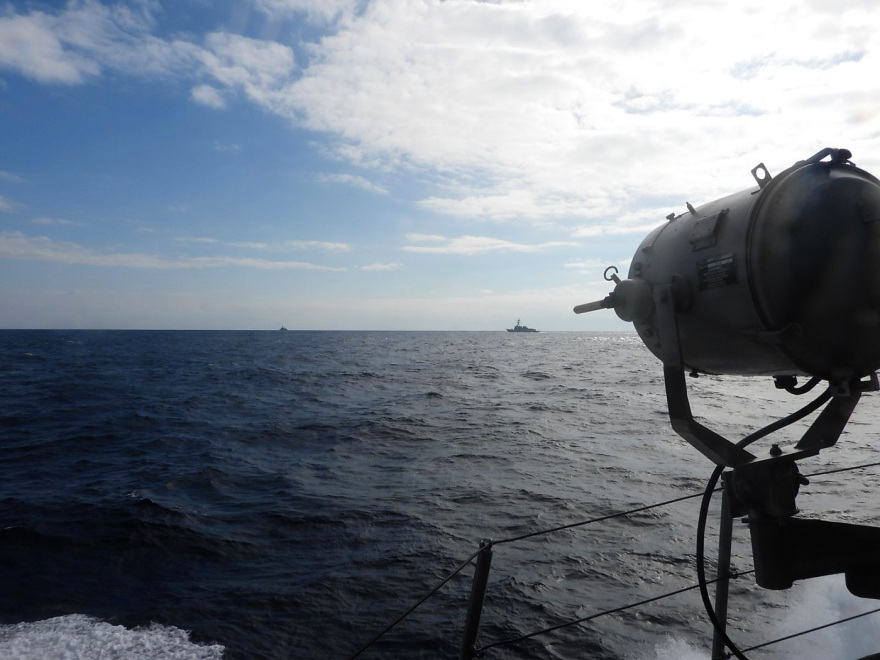 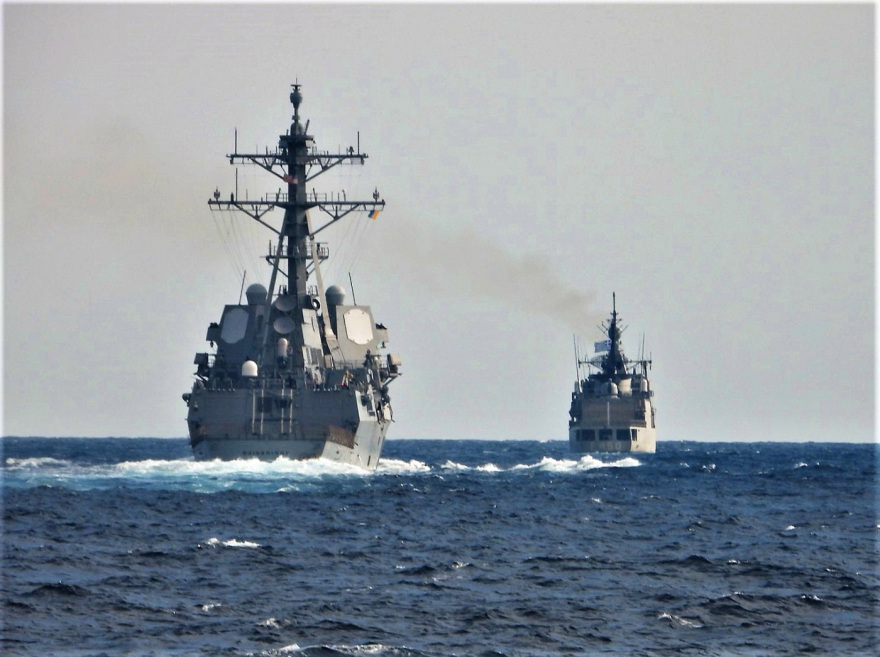 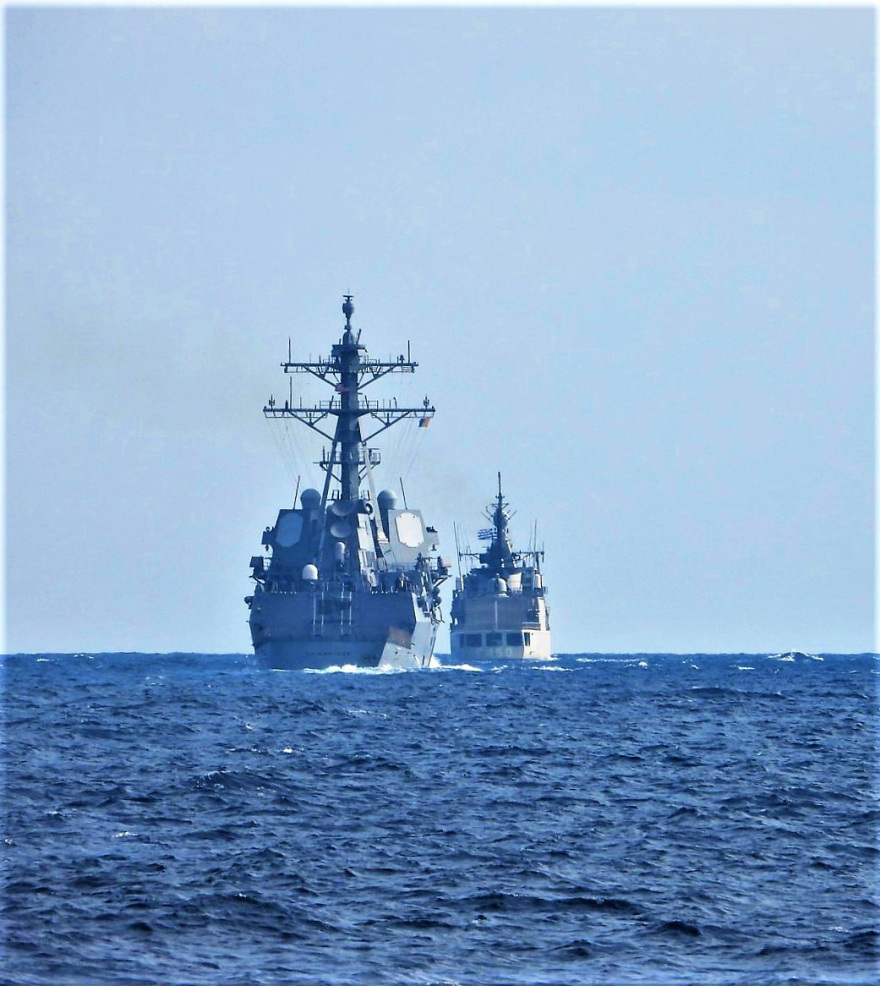 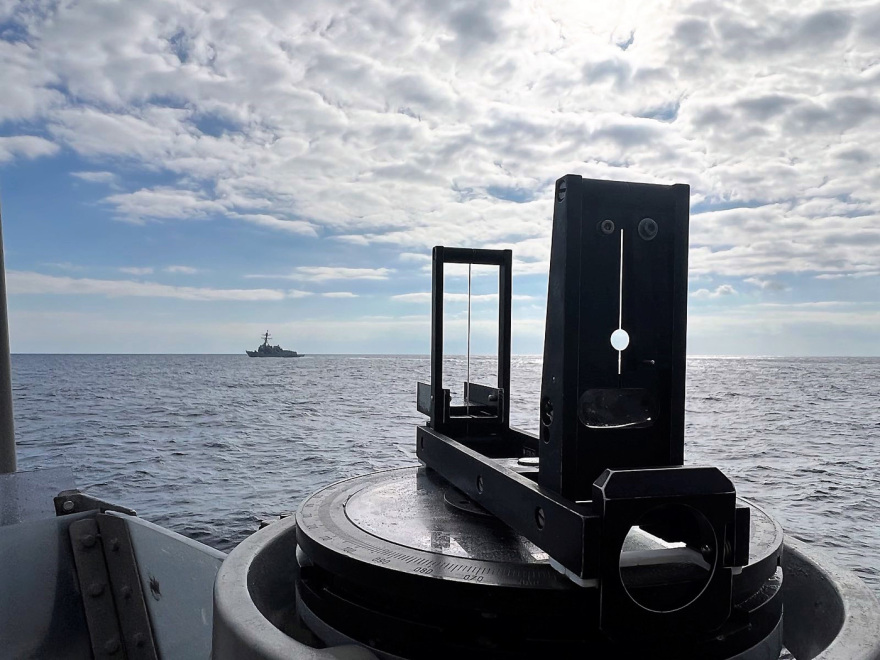 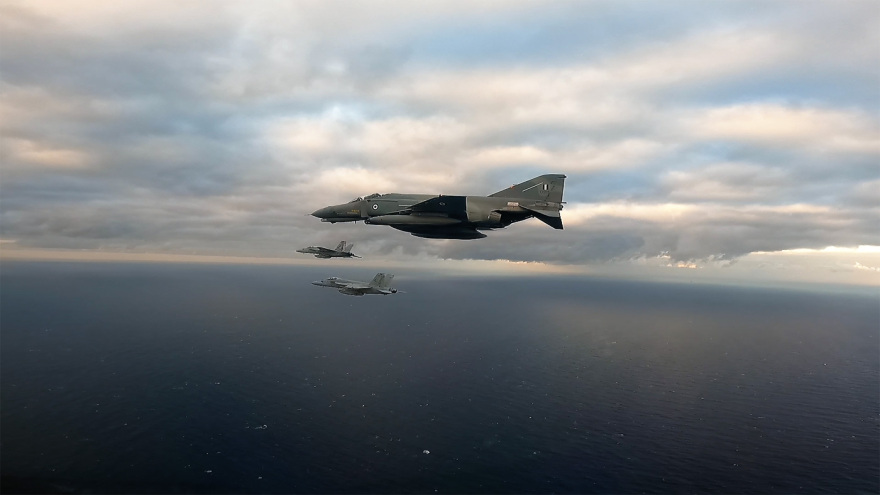 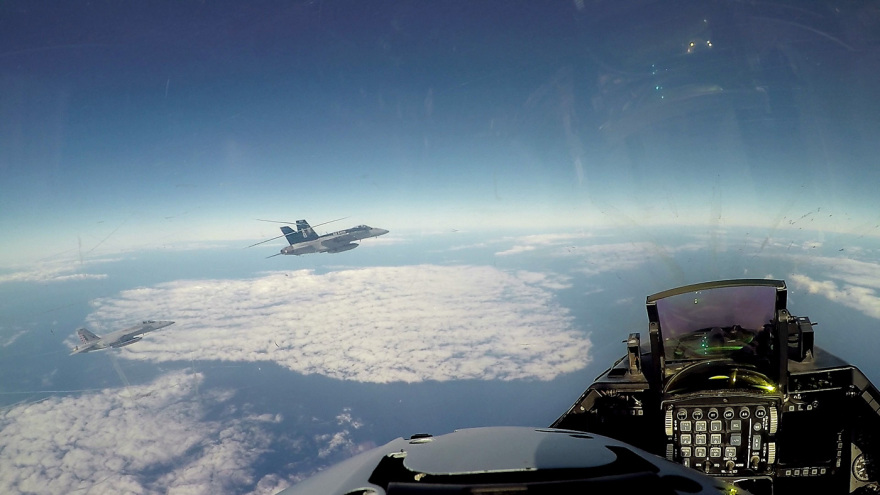 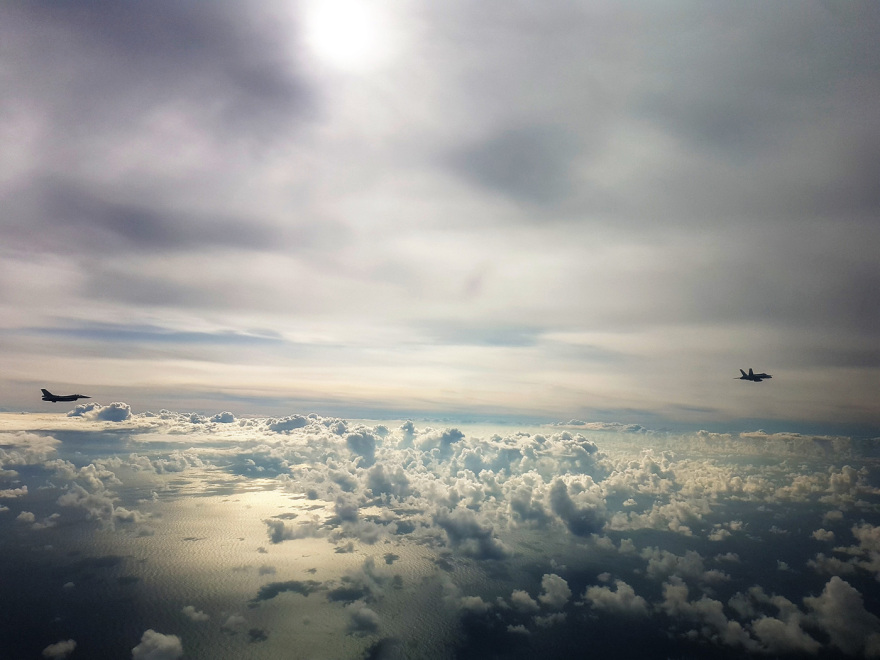 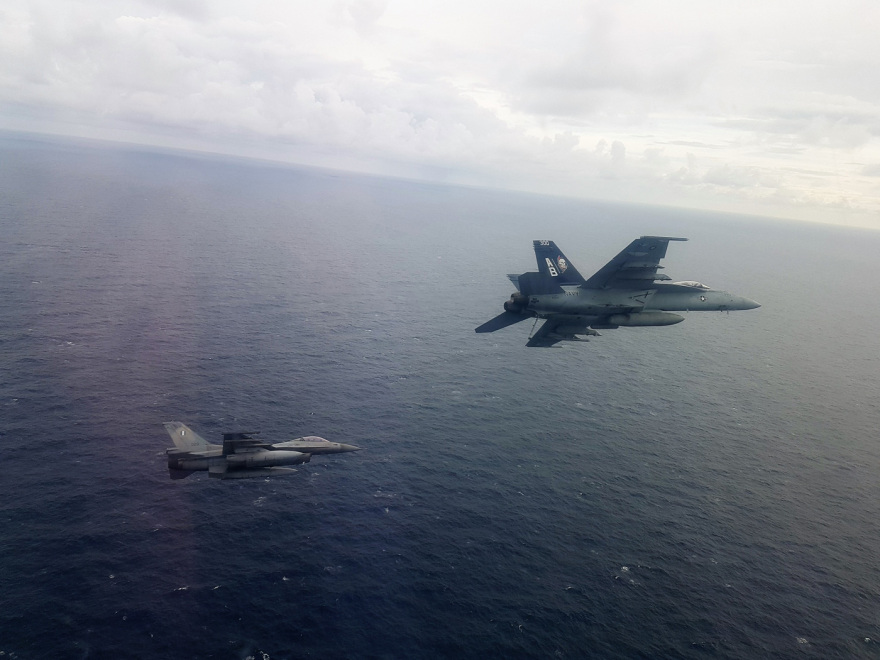 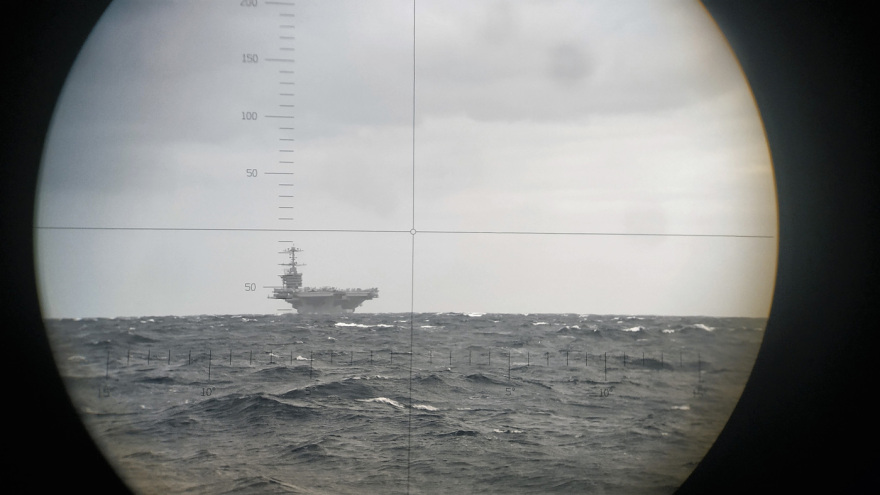 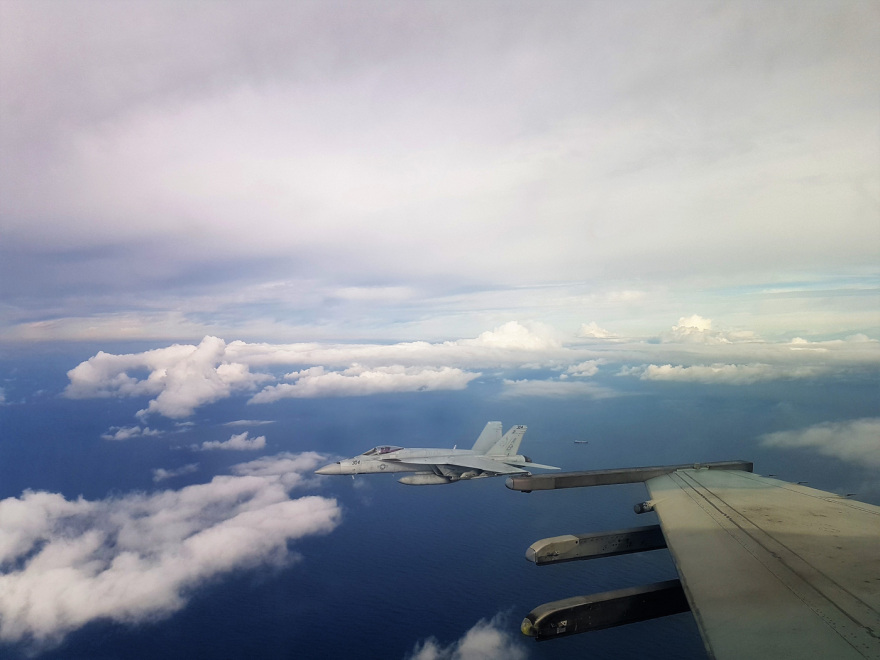 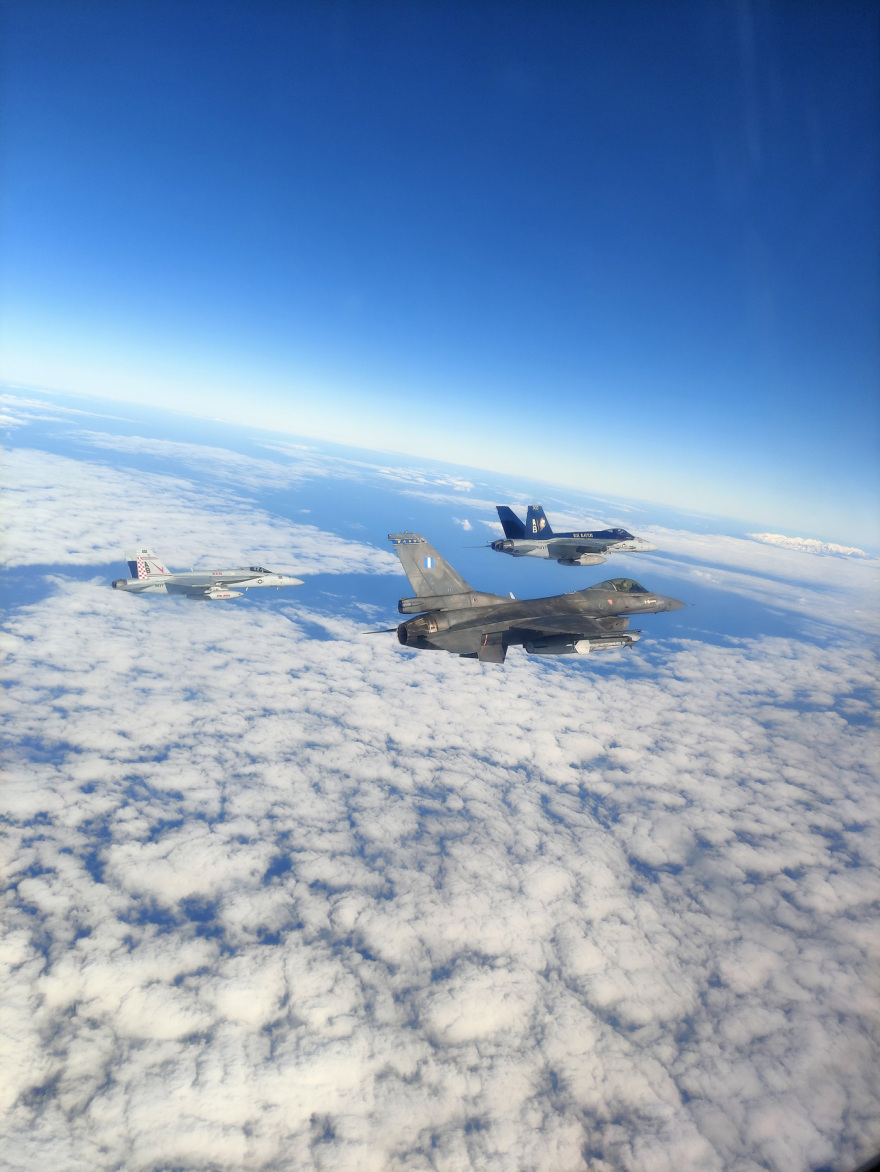 READ MORE: Dendias calls on NATO to support with Russia during bloc meeting.