The symbolic and practical gesture made by the autonomous region of Sicily to hand over the fragment, which was part of the eastern frieze of Parthenon and had been in Palermo since 1818, raises expectations for a hopeful course in the effort to repatriate the Parthenon Sculptures from London to Athens.

The fragment was returned to Greece in a long-term deposit for eight years with the prospect of remaining permanently in its natural space as the regional administration of Sicily has requested from the central government in Rome the legal settlement of the issue through the Code of Cultural Heritage.

The issue is being considered in the context of the Committee for the Recovery and Restoration of Cultural Heritage set up at the Italian Ministry of Culture.

"The effort of the Greek Government in order to achieve the permanent reunification of all the Parthenon Sculptures continues unabated," pointed out Mitsotakis. 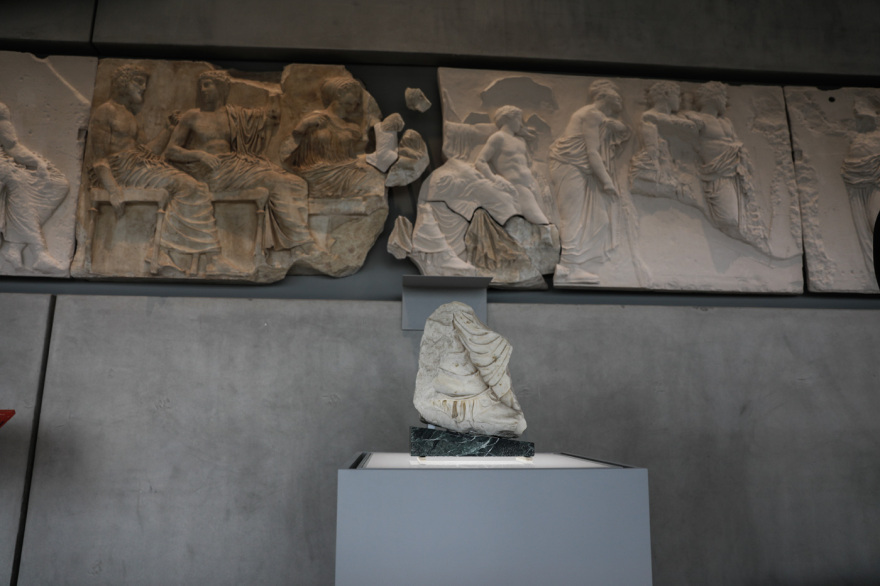 He also noted that the solution found in this case "proves that when there is a mood between the museums, between the cultural authorities of two countries, a solution can be found that is mutually acceptable." 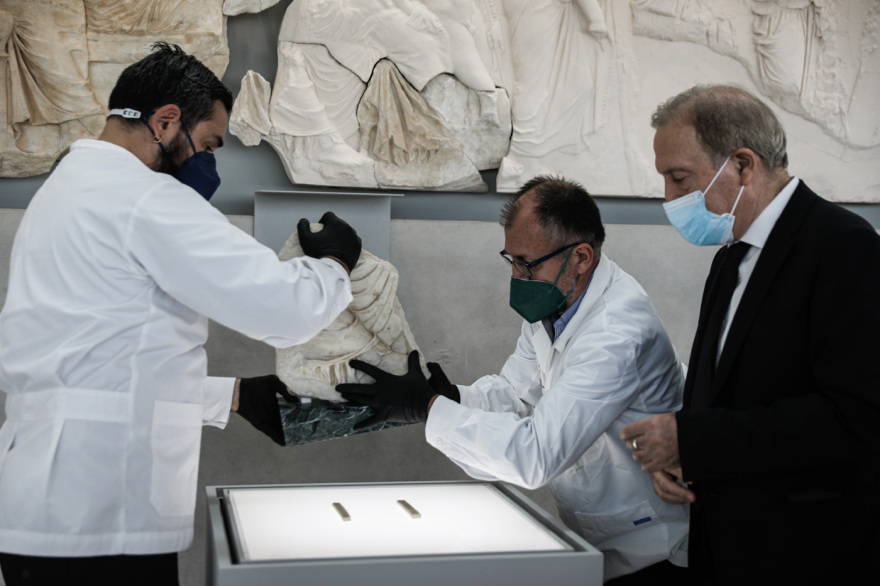 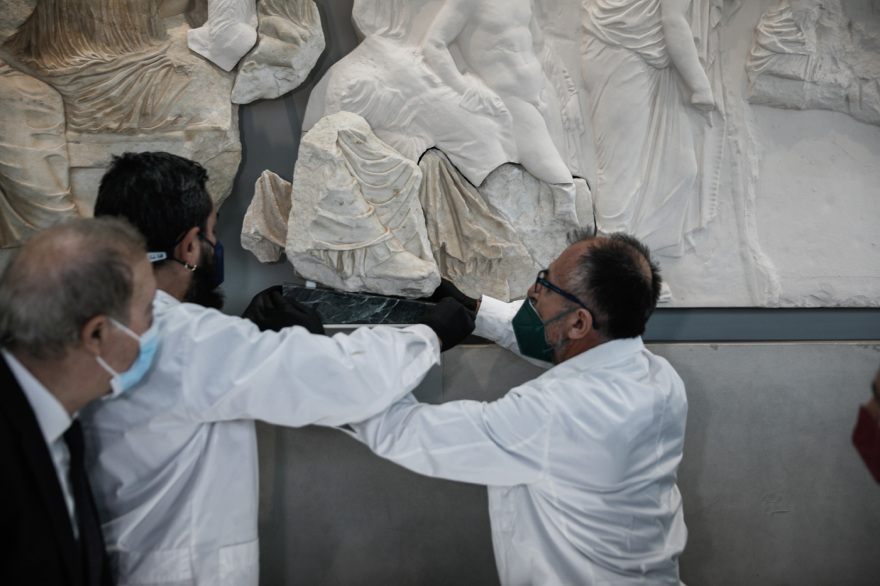 READ MORE: The 19-year-old who solo travels the world with a single-engine aircraft landed in Crete (PHOTOS)

Russia's replica Shtandart ship arrives at the port of Rafina