Surprised passers-by saw a historic frigate at sea on Saturday night at the Attica seaside town of Rafina.

This is the sailing ship Shtandart, an exact replica of the first ship of Russia’s Baltic fleet.

The original ship had her keel was laid on April 24, 1703 at the Olonetsky shipyard near Olonets by the decree of Tsar Peter I

The replica of the frigate was built in 1999 and has since traveled the seas as a training ship.

It was built in 1703 according to the plans and shipbuilding traditions of the 18th century.

See pictures of the sailboat in the port of Rafina taken by iRafina. 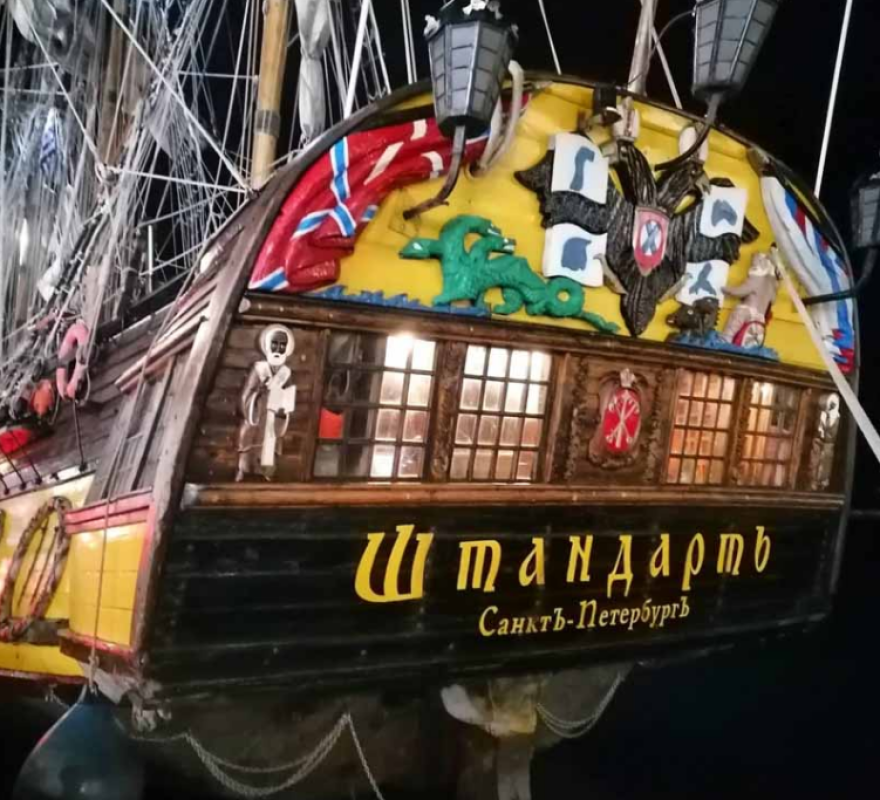 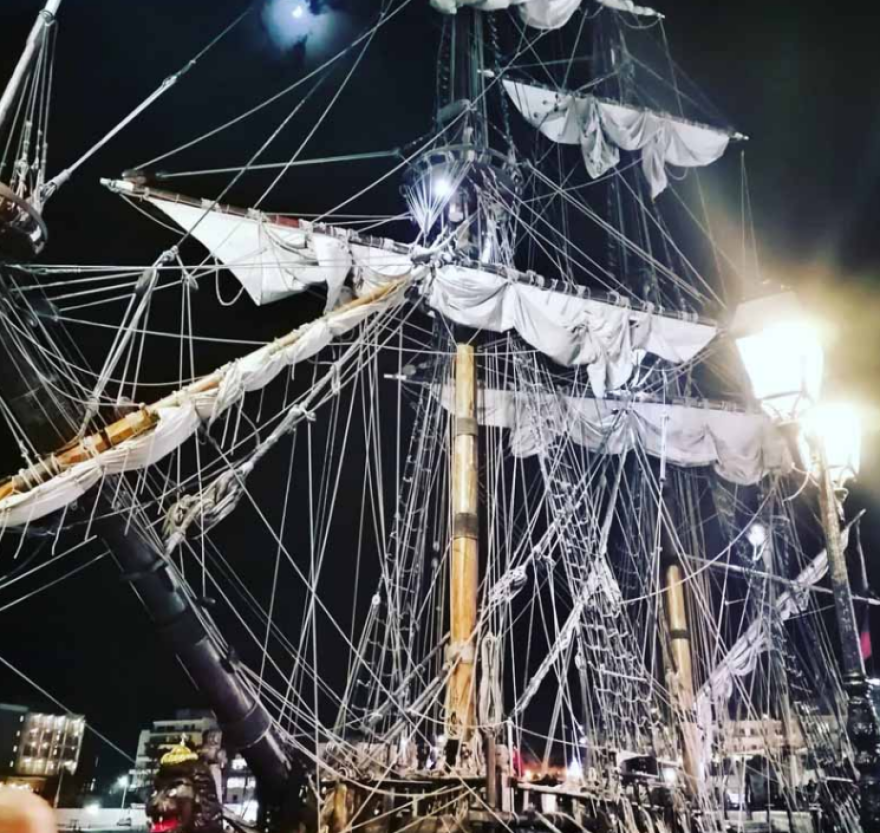 See the video of the replica sailing ship in the Aegean approaching Chios:

Fagan fragment of the Parthenon Marbles returns to Athens from Sicily: Pressure mounts on Britain