The National Fishery of the Intangible Cultural Heritage registered the traditional fishing of the National Park of the Missolonghi-Aetolian Lagoon, by decision of the Minister of Culture Lina Mendoni.

According to Proto Thema, the decision was taken on the initiative of the Missolonghi- Akarnanian Mountains Lagoon Management Agency in collaboration with the Mediterranean Institute for Nature and Man (MedINA), the Department of Animal Production, Fisheries and Aquaculture of the University.

The fishing practices of the Messolonghi-Aetolian Lagoon National Park are a traditional art and professional activity that has been practiced for centuries in the wider area, with its cultural origins stemming from the medieval-East Roman era. 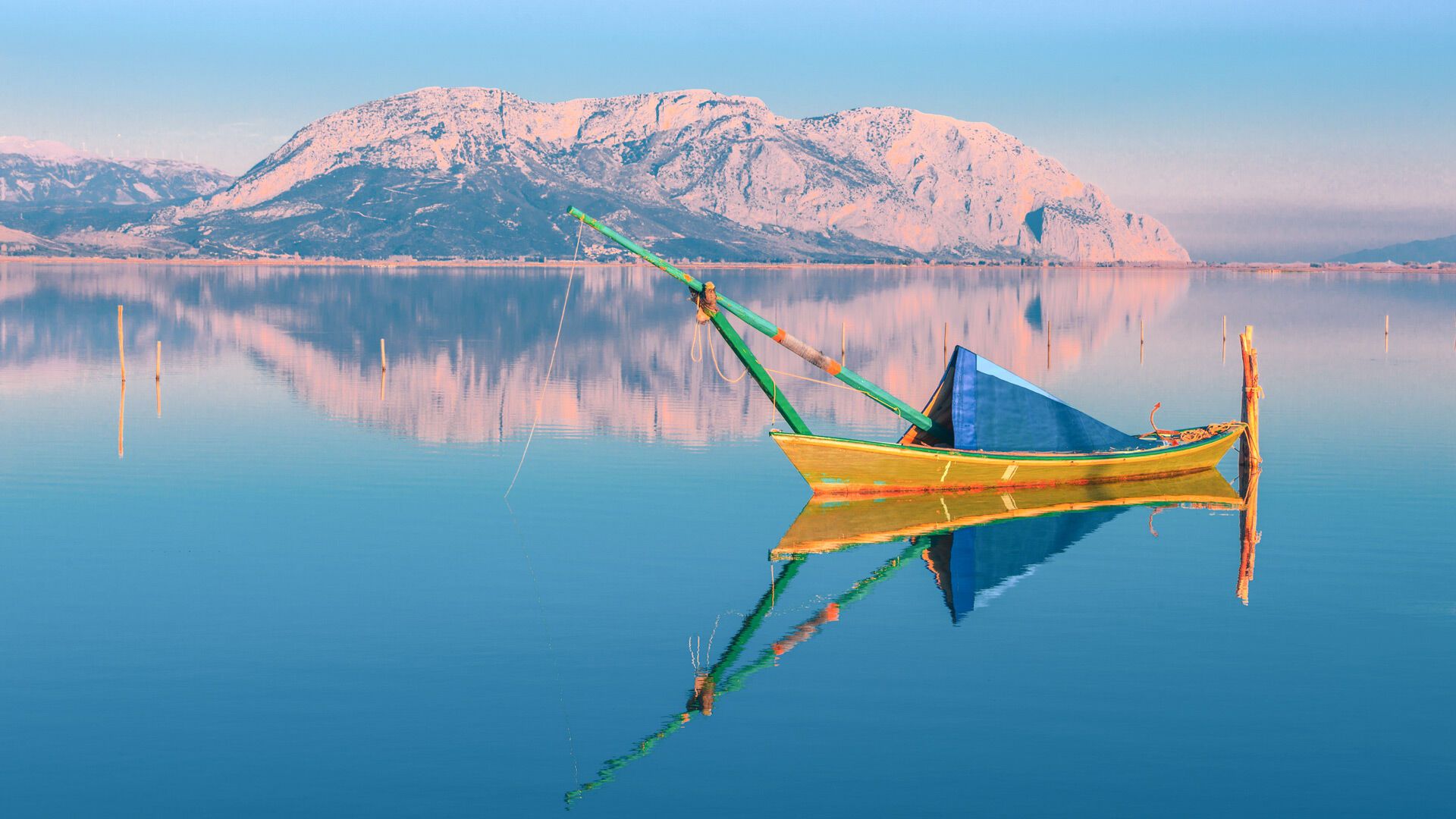 This decision, “is the bridge that connects yesterday with today and tomorrow of our culture. It is the means of preserving and promoting traditional fishing in the region,” said the Minister of Rural Development and Food, Spilios Libanos,

The lagoon as a living organism with rich flora and fauna is an important factor of professional activity, sustainable development and maintenance of the traditional way of fishing.

The biodiversity-rich natural environment of the area, which hosts 290 species of birds and more than 100 species of flora, enhances the traditional character of fishing and is a living illustration of the harmonious coexistence of man and nature.

In total, in the Mesolongi-Aetoliko lagoon complex there are 14 fish catching facilities – eight traditional and six modern.

They are located at the points where the lagoon meets with the sea.

The location of permanent fishing traps and natural fish farms has not changed since 1826.

The wetland today has the potential to produce significant amounts of catch as a habitat that attracts large numbers and many aquatic species, which are then exploited by fishermen commercially.

Today, more than 700 fishermen are professionally active in the lagoon. Although it is a profession that is practiced under difficult conditions, fishermen continue a tradition that is passed down from generation to generation and is part of their historical and cultural heritage.

Traditional fishing was also one of the main reasons that allowed the Missolonghi to survive for a long time during the Ottoman siege of the city during the Greek War of Independence.

Russia's replica Shtandart ship arrives at the port of Rafina

President Sakellaropoulou at Missolonghi: We must live up to our ancestors’ historic legacy