Archimedes' genius seems to emerge more and more clearly through the remaining fragments of the Antikythera Mechanism, Proto Thema wrote.

Somewhat like detectives plotting the profile of an elusive perpetrator, scientists seem to be getting closer to Archimedes' personality as the designer of the first computer in human history - Antikythera Mechanism.

At the same time, the Antikythera Mechanism is confirmed to be a complex astronomical instrument capable of predicting phenomena such as the conjunction (alignment) of celestial bodies, calculating the relative positions of the five planets known in antiquity (Jupiter, Saturn, Venus, Mercury and Mars), and other readings of space.

But apart from the knowledge applied to the design of the Mechanism, modern scientists are amazed at the manufacturing skill.

The Antikythera Mechanism has dozens of gears with tiny teeth that have been engraved in copper with terrifying accuracy and uniformity despite the length of each tooth not exceeding 1 millimeter.

In the history of astronomical observations, the first recorded instrument that can be considered similar to the Antikythera Mechanism appears not until many centuries later, in 600 AD, in Medieval Byzantium.

The first astronomical clocks come even more centuries later - from about the 14th century onwards.

Regarding the use of gear machines, archaeologists know that the ancient Greeks used them to move large masses, mainly windmills, watermills, lifting machines, etc.

This is why the researchers were very surprised when, in the 1950's, with the use of X-rays, gears were discovered inside the Mechanism.

Some then speculated that only someone like Archimedes could have conceived the idea of ​​such a revolutionary instrument. Today, this suspicion seems more and more plausible. 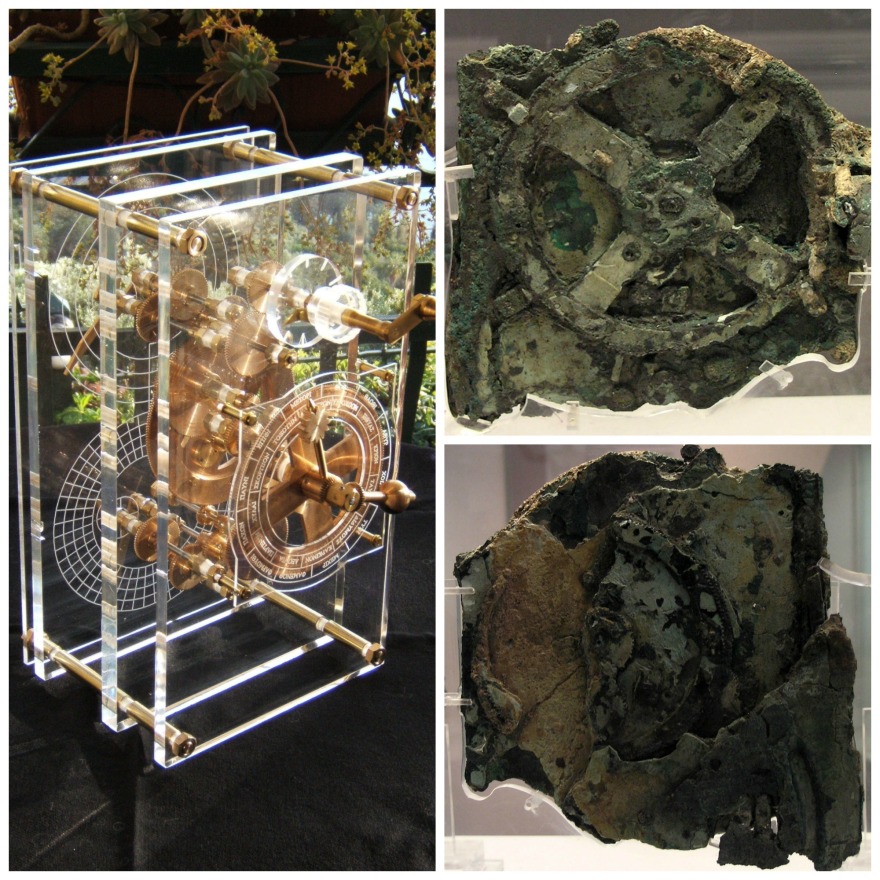 The conclusion about the involvement of Archimedes, even with due reservations since there is no tangible evidence, comes from other findings made by a team of researchers from the University College London.

Apart from its purely technical part, the extensive article can be read as a fascinating short story, about how a mysterious object, no larger in size than a hardcover dictionary of the Greek language, has occupied the minds of scientists for decades.

Archaeologists, mathematicians, astronomers, physicists, historians of engineering and watchmaking, materials technology experts, astrologers, and even occultists succumbed to the irresistible fascination of the Antikythera Mechanism.

It is reminded that anyone can see the Antikythera Mechanism at the Archaeological Museum of Athens, which was accidentally discovered in 1900 by Captain Dimitrios Kontos and a crew of sponge divers from Symi island when exploring a shipwreck. Nevertheless, the UCL team has managed to represent most of the interior of this ancient and enigmatic astronomical calculator, which dates between the 4th and 1st centuries BC. century.

But if it is true that the one who inspired and actually invented it was Archimedes of Syracuse, the "Leonardo da Vinci of antiquity", as he is commonly called, then the probable period of construction of the Mechanism is quite limited, since Archimedes lived from 287 to 212.

Of course, it is very likely that the Mechanism is a later copy and not the archimedean original. In ancient times, bronze objects were recycled, as copper was the most widely used metal.

It is therefore possible that the original invention was converted into household utensils, weapon components, etc.

In addition to its ability to predict the phases of the Moon and the relative motions of the five known planets, in addition to the mechanical intelligence used in its design, the Antikythera Mechanism impresses researchers for what they call "mechanical elegance".

They refer to the almost magical way in which its inventor managed to create a precision analog computer by applying the simplest possible solutions to each of the dozens of individual issues that had to be addressed.

And, at the same time, such a groundbreaking inventor was forced to comply with two fundamental limitations: a) The ease of use of the mechanism by any common man, without requiring knowledge of Mathematics or Astronomy. b) The level of scientific knowledge and technology in antiquity. So if one could even surpass the limits of his time, he could only be a mind with colossal, almost limitless possibilities - that is, someone just like the scientist Archimedes.

The heart of the Antikythera Mechanism is composed of 69 gears of various sizes and different types.

Only 35 of them can be seen in the authentic archaeological find through the three-dimensional X-rays that the Antikythera Mechanism has undergone from time to time.

Scientists had to imagine the existence and operation of the remaining 34 gears, as only 1/3 of the mechanism was pulled from the seabed near Antikythera.

But even this is divided into 82 different fragments, which demonstrates how difficult it is to analyse and understand how the mysterious object that was christened the Antikythera Mechanism.

The UCL research team came up with the most sophisticated model since its inception, trying to convincingly represent how the ancient Greeks themselves should have built the Antikythera Mechanism. 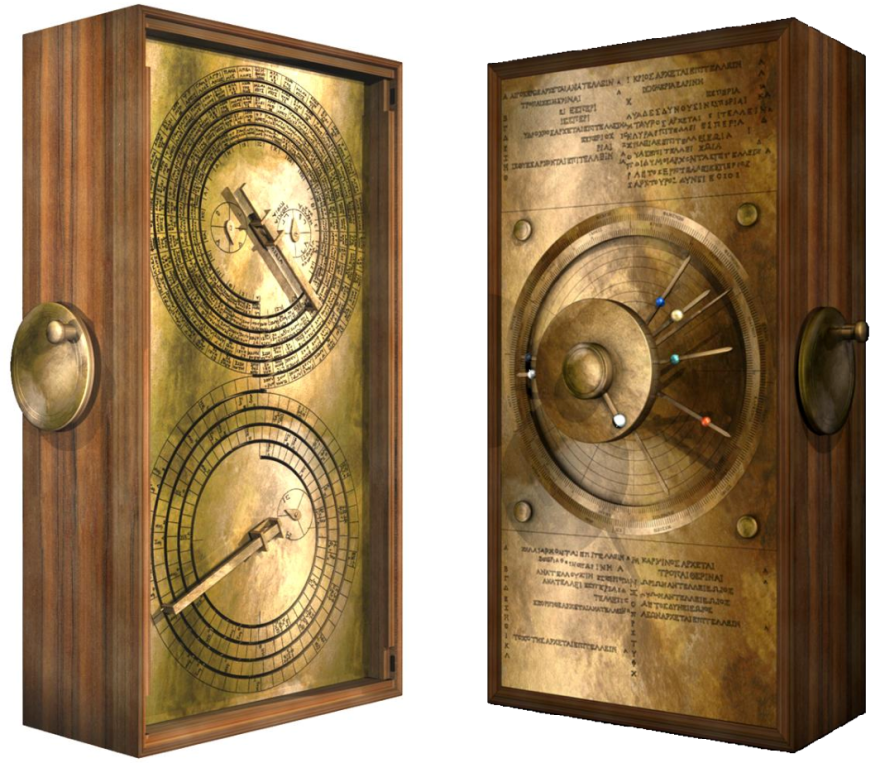 READ MORE: Museum in Athens proves Ancient Greek technology was way ahead of its time.

Kokinakis lost in the Adelaide semifinals

Earthquake early warning system could save lives in Greece