A new message of determination was sent by the Greek Armed Forces, particularly the Greek Fourth Army, after the constant verbal provocations from Ankara and Turkish Defence Minister Hulusi Akar.

Units of the 4th Army Corps successfully completed their operational training that was conducted in snow-covered terrain and under the conditions of severe cold that prevailed in the area on the two days of January 11-12 .

The operational training included, among others, regular exercises at the level of Motorised Squadron, Medium Tank Squadron and Artillery Squadron.

READ MORE: Turkey is trying to “gray” Greek sovereignty in the Aegean Sea with provocative maps.

It is worth noting that the General Staff of the Army published videos and photos from the exercise of the Army Corps in Thrace with the tanks of the Greek Army type Leopard 2A1 being painted in such a way that allows them to act and operate in a snowy environment.

See video and photos from the exercise: 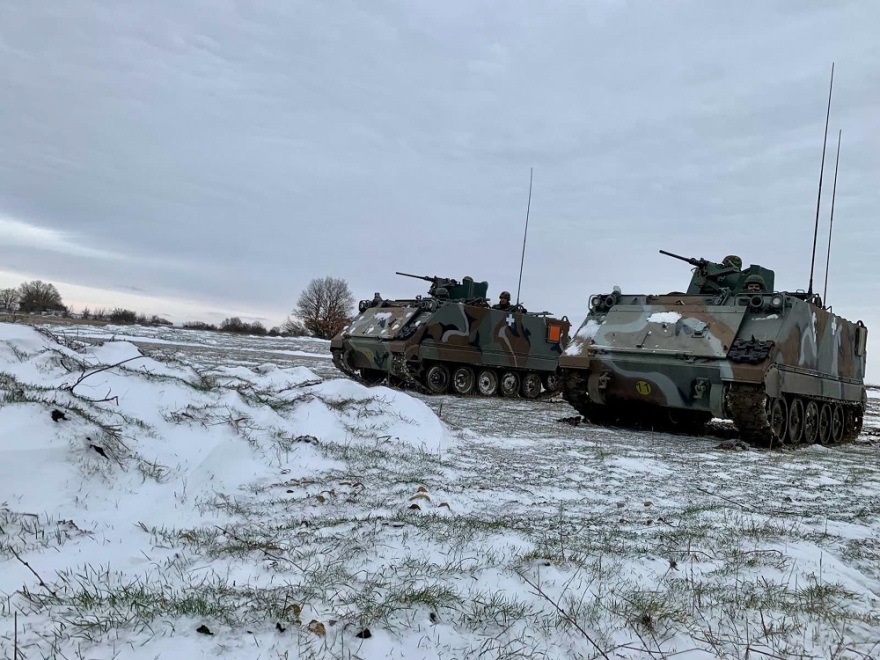 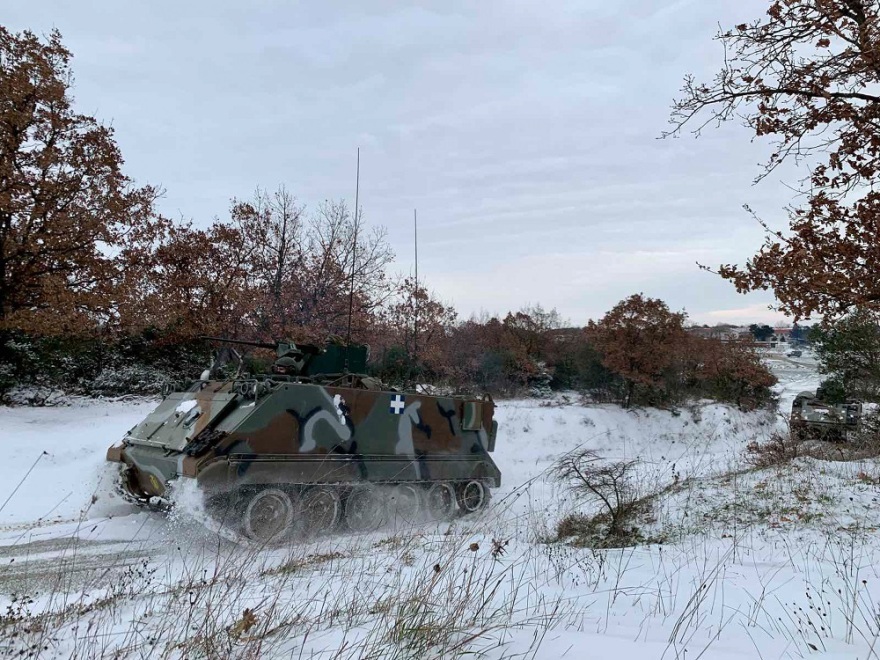 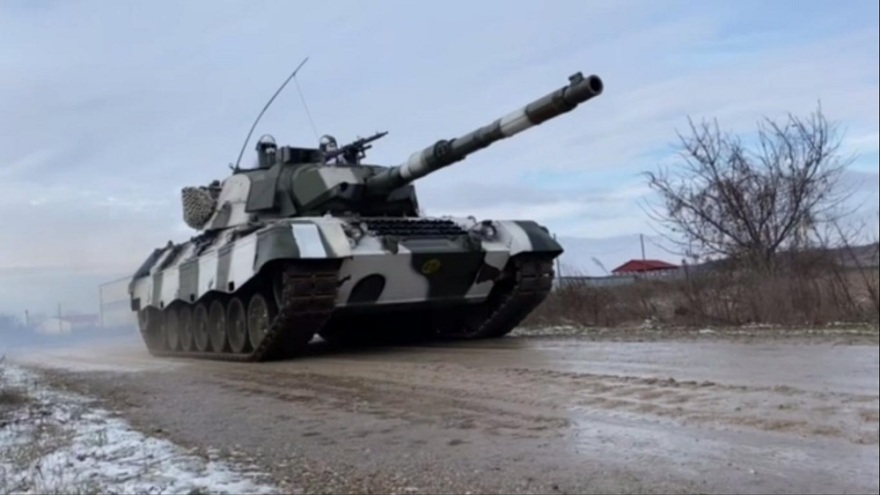 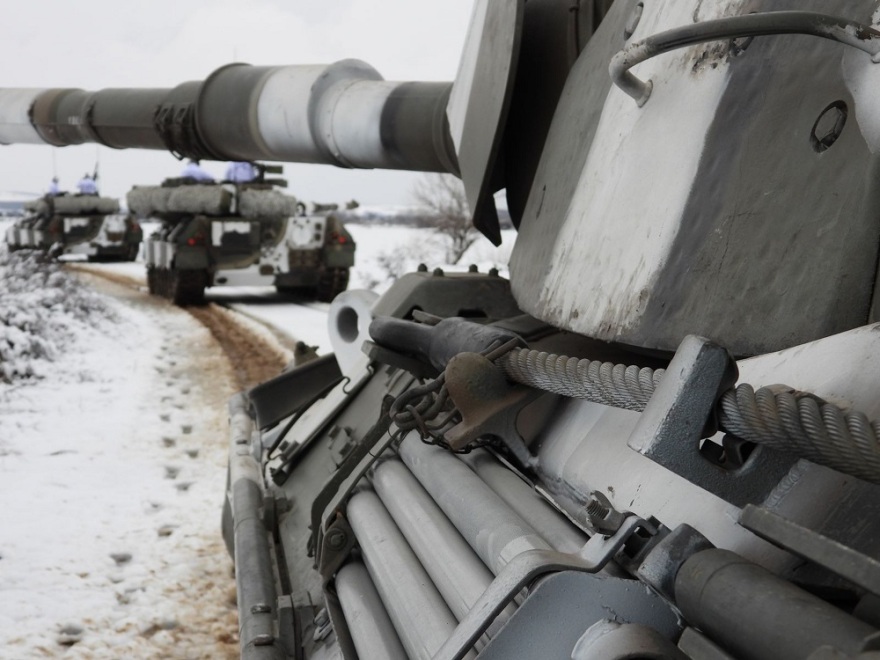 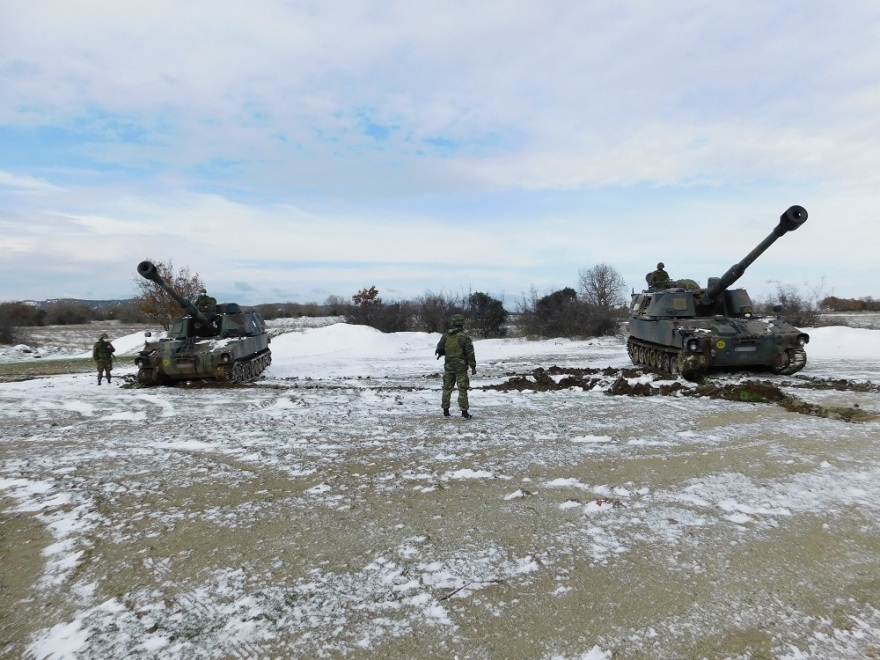 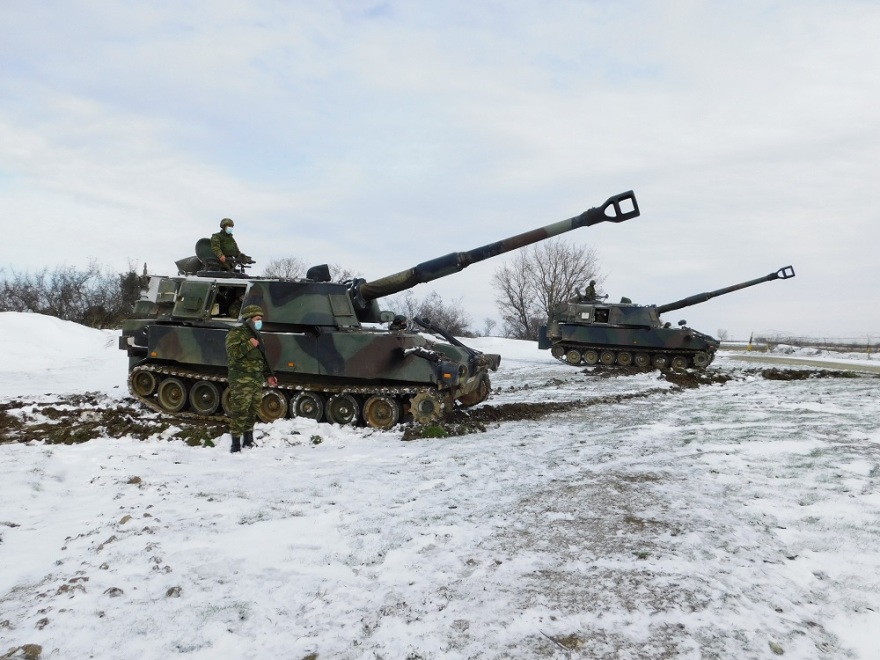 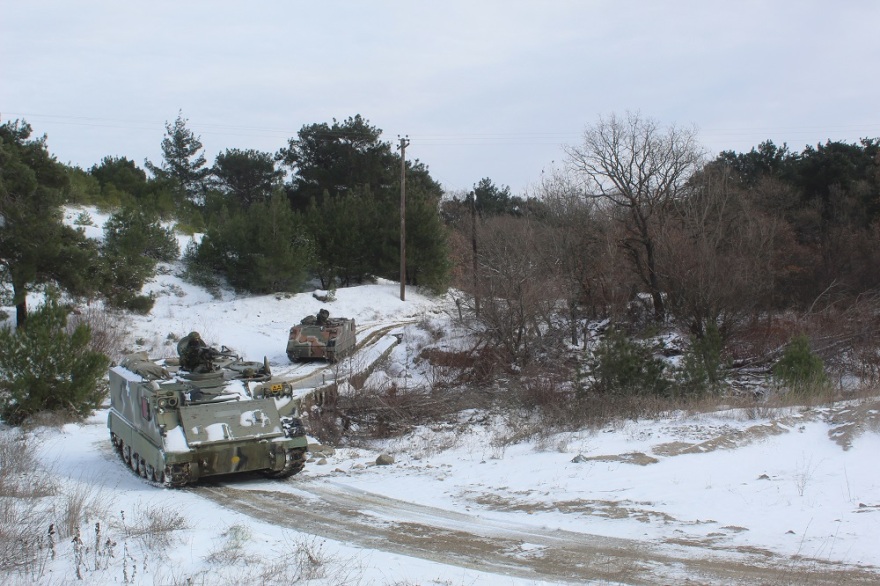 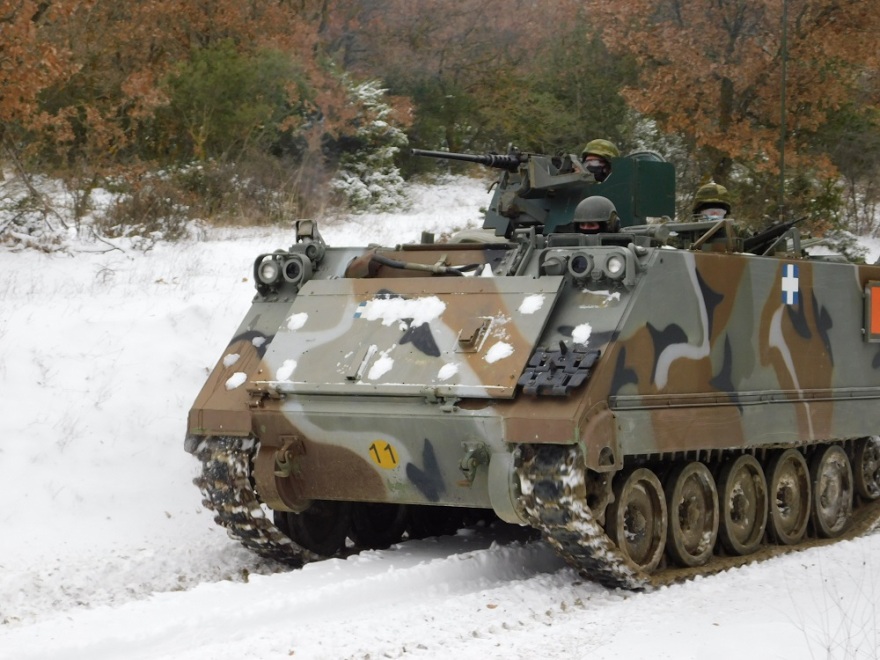 Serbian President Vučić to Djokovic: “It's irresponsible not to be vaccinated, I'll receive the fourth jab”