The Australian-Greek Alex Hawke is the one who determines whether the world’s #1 tennis player, Novak Djokovic, can stay in Melbourne to compete in the Australian Open or ultimately be deported.

The Australian Minister of Immigration of Australia, with family origins from Thessaloniki, overturned on Friday the decision of the Melbourne Court and decided to cancel the visa of Djokovic.

Djokovic’s legal team has the right to object and challenge it, hoping for an immediate result as the Australian Open begins on Monday.

If he does not, the Serbian champion who refuses to be vaccinated for COVID-19 will have to leave the country immediately.

However, those who know the Australian Minister of Immigration, Alex Hawke, had guessed his decision.

READ MORE: Tsitsipas attack on Djokovic: “Not everyone plays by the same rules”.

The 44-year-old minister, originally from the Thessaloniki neighbourhood of Chortiatis according to Proto Thema, is a super-conservative.

Hawke adopts very strict migration rules that leave far from his homeland dangerous and violent offenders, but also some who meet the standards.

He took over the portfolio during the reshuffle of Neoliberal and Conservative Prime Minister Scott Morrison in December 2020.

Hawke was first elected to the Australian Parliament in 2007 with the neoliberal Liberal Party.

He has served as Minister of International Development and Peacekeeping, as well as Deputy Secretary of Defence.

The minister received praise from the Prime Minister for transporting more than 4,000 people in 10 days during a very dangerous, violent and chaotic situation – the evacuation of Kabul.

After his preselection, The Sydney Morning Herald reported Hawke’s comments that he believes that Australia will move increasingly towards an American model of conservatism. 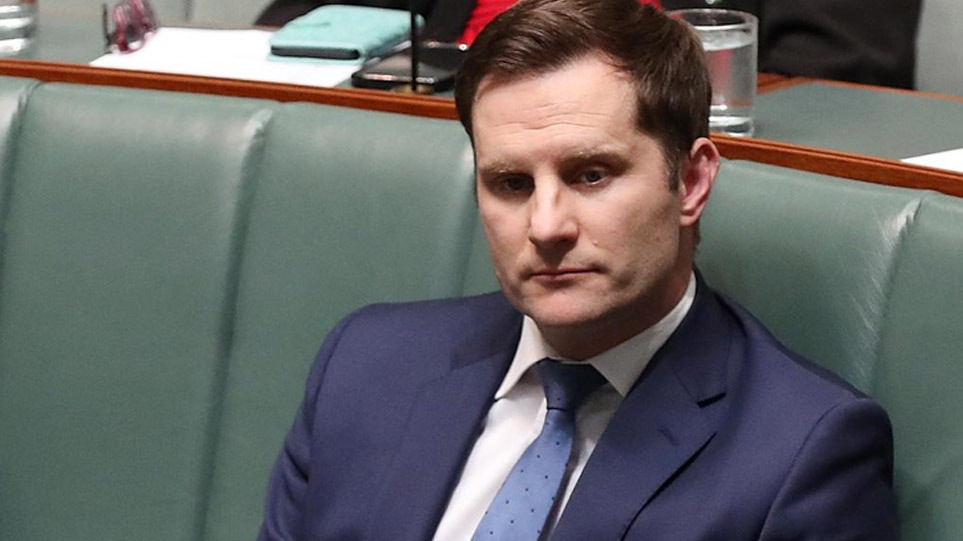 “The two greatest forces for good in human history are capitalism and Christianity, and when they’re blended it’s a very powerful duo,” he said.

During World War II, his grandfather – on his mother’s side – was an active member of the Resistance in the greater Thessaloniki area.

He was Born on July 9, 1977, in the coastal town of Wollongong in New South Wales, he has said before that he is proud of his Greek origins and understand the horror and consequences World War II had on Greece.

Hawke has twice put a wedding ring on his right and is the father of four children.

He also opposes same-sex marriage, arguing that such an event undermines the institution of the traditional family.

READ MORE: “We are all Djokovic”: Anti-vaxxers in Thessaloniki express support for tennis star (VIDEOS)

At university he joined the Australian Army Reserve and served for six years, commissioning into the Royal Australian Armoured Corps and serving as a lieutenant with the 1st/15th Royal New South Wales Lancers.

In 2018, Hawke said he strongly supported new rules to allow religious schools to expel students who are gay, bisexual or transgender, warning that people of faith were under attack in Australia:

“I don’t think it’s controversial in Australia that people expect religious schools to teach the practice of their faith and their religion […] We’re mostly talking about the primary system and very very young people who are below the age of consent. So this is a manufactured issue that the left is raising to try and circumvent religious freedom”.

Tsitispas and tennis on Netflix Docuseries

Nick Kyrgios says he’s no guarantee to play at the Australian Open in 2023.