Greek police made 15 arrests on Saturday afternoon before the start of the Greek Super League football match between Apollon Smyrnis and Aris in Northern Athens.

It all started when a group of about 100 people gathered, some pedestrians and others in cars around the stadium, holding crowbars and fire extinguishers and wearing motorcycle helmets.

Police forces were immediately mobilised, where they went to the spot and immobilised the above persons.

A total of -89- people were brought to the Sub-Directorate for Combating Violence at Sports Facilities of the Attica Security Directorate.

From the searches, the following items were confiscated: 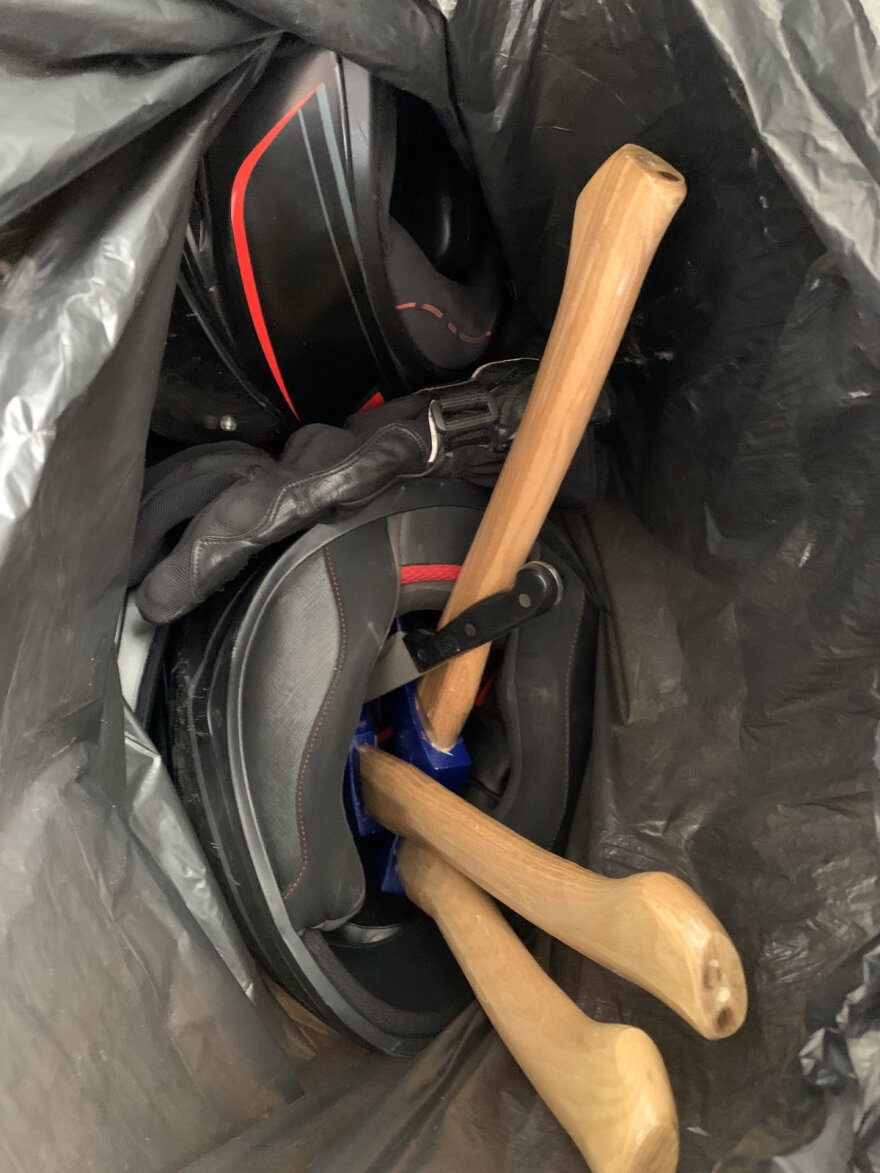 From the conducted preliminary investigation, it was possible to identify the persons who possessed the above objects.

From this, 15 people were arrested.

A case was filed against them - on a case-by-case basis - for manufacture and possession of explosives and violations of the legislation on weapons, flares and sparklers.

The arrested were taken to the competent prosecutor.

Meanwhile, Apollon Smyrnis forced Aris to lose points in Rizoupoli, keeping it 0-0 in the 18th game of the Super League.

This is none-the-less an important point for Apollon Smyrnis, who are still on the bottom of the table with only 9 points. Meanwhile, Aris now sit on 22 points in 8th position on the table, 4 points ahead of Panetolikos and Volos, with the latter having a game in hand.

Olympiacos dominate the ladder, with 43 points. PAOK and AEK are in second and third place respectively, on 34 and 33 points.