Serbian tennis ace Novak Djokovic arrived in Belgrade on a flight from Dubai after being deported from Australia following a court battle over not being vaccinated against COVID-19.

Dozens of citizens were waiting for him at the airport, who greeted him with applause.

Earlier, the number one tennis player in the world ranking had arrived at Dubai International Airport at 05:32 (local time; at 03:32 Greek time). 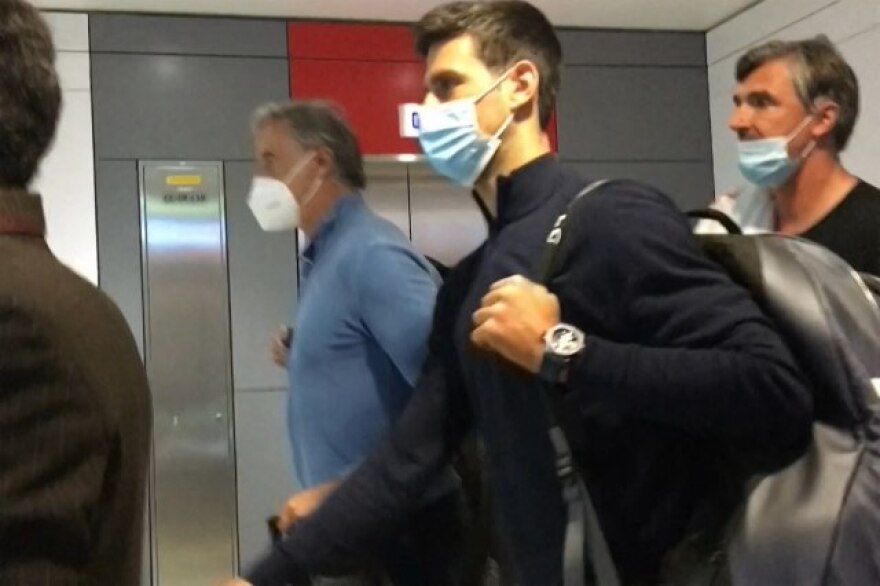 His inglorious departure, while hoping to win the Australian Open title for the tenth time, in other words his record 21st Grand Slam title, put an end to the eleven-day saga filled with a political and diplomatic tone.

This was against the backdrop of COVID-19 anti-vaccination. 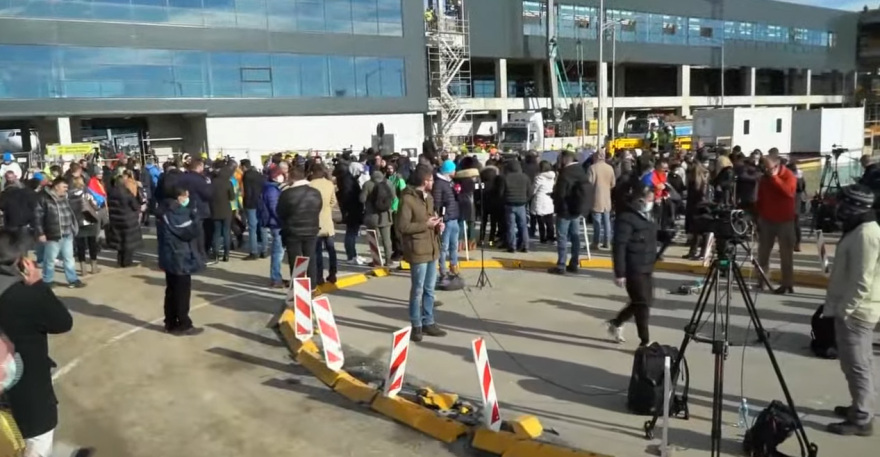 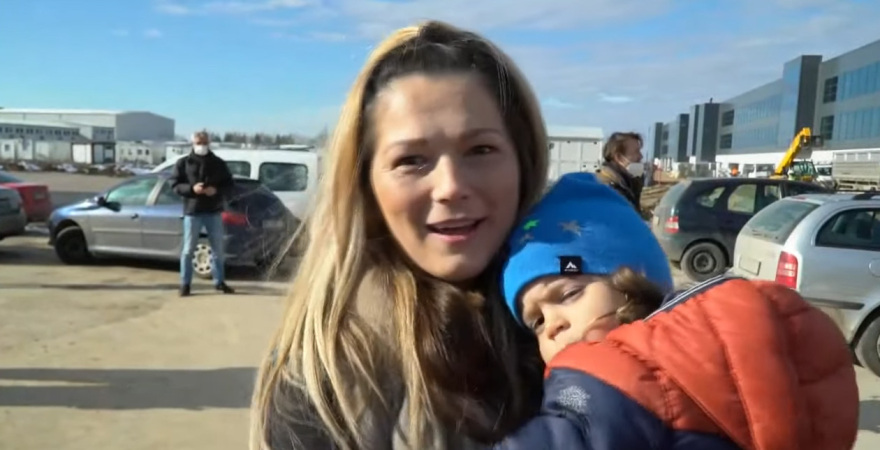 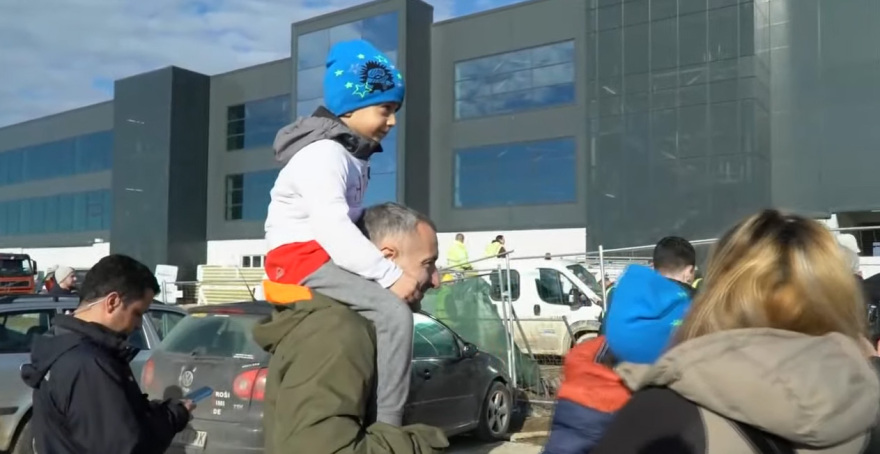 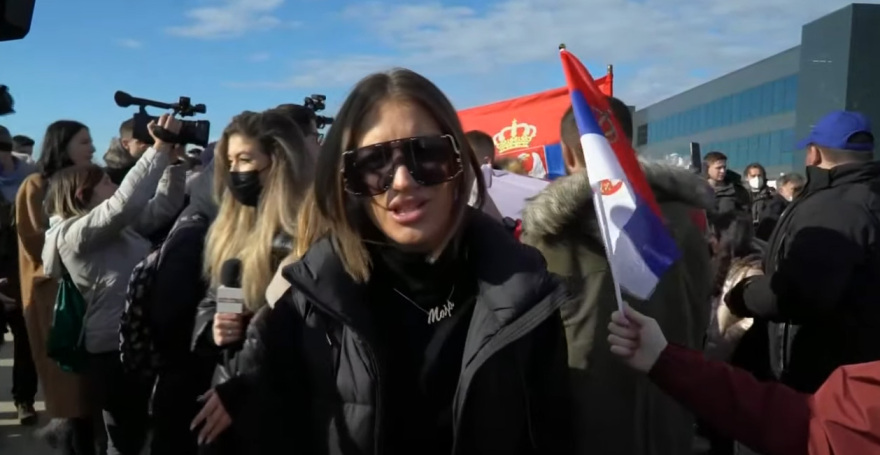 Djokovic lost his appeal to remain in Australia despite not being vaccinated and refusing to do so in a unanimous decision between the three judges.

The Serb said he was “extremely disappointed” by court outcome but says he “respects the court’s ruling” and hopes we can “all now focus on the tournament.”

The tennis stars lawyers had argued that Immigration Minister Alex Hawke’s decision was “illogical, irrational or unreasonable” and the minister based it on Djokovic’s public statements about vaccination without actually seeking his views.

Prime Minister Scott Morrison said following the court’s decision that “It’s now time to get on with the Australian Open and get back to enjoying tennis over the summer.”

The Full Federal Court of Australia today unanimously decided to dismiss Mr Novak Djokovic’s application for judicial review, which sought to challenge the Minister for Immigration’s decision to cancel his visa.

This cancellation decision was made on health, safety and good order grounds, on the basis that it was in the public interest to do so. I welcome the decision to keep our borders strong and keep Australians safe.

As I said on Friday, Australians have made many sacrifices during this pandemic, and they rightly expect the result of those sacrifices to be protected.

Over the pandemic, together we have achieved one of the lowest death rates, strongest economies, and highest vaccination rates in the world.

Strong borders are fundamental to the Australian way of life as is the rule of law.

Our Government has always understood this and has been prepared to take the decisions and actions necessary to protect the integrity of our borders.

I thank the Court for their prompt attention to these issues and the patience of all involved as we have worked to resolve this issue. It’s now time to get on with the Australian Open and get back to enjoying tennis over the summer.