The first six Rafale fighter jets that Greece purchased landed at Tanagra Airbase after departing at 09:25 local time (Greek time 10:25) from Istria in France and made an impressive flight over the Acropolis less than two hours later.

“Welcome to your home, good landings always safely,” the head of the control tower at the Tanagra Air Base told the Greek pilots of the six Rafale.

Before landing on the runway of the 114th Battle Wing, the first Greek pilots trained to fly the state-of-the-art French fighter jets crossed the Tanagra base with twin-engine fighter jets.

Moving their wings left and right, the Greek pilots greeted the attendees.

A few seconds earlier, in their first crossing over the Tanagra runway, Rafale pilots simulated touch and go, that is, shortly before touching the runway, they took off again and made another turn towards the 114th Battle Wing. 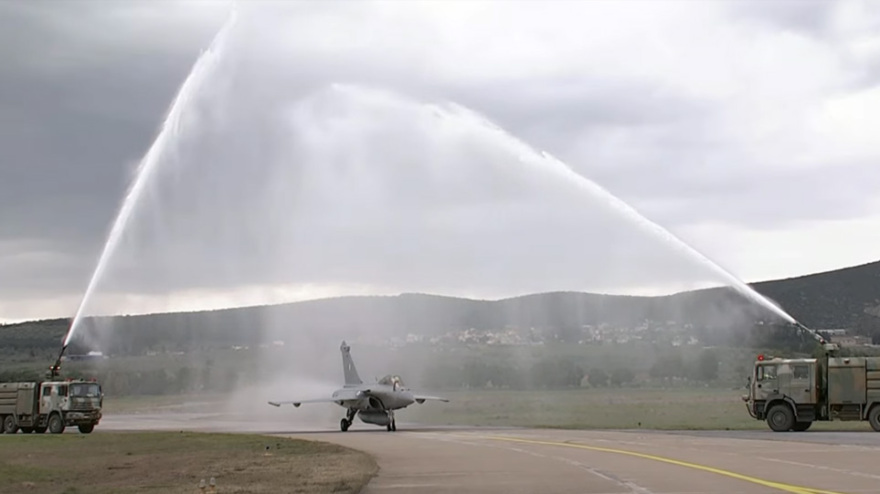 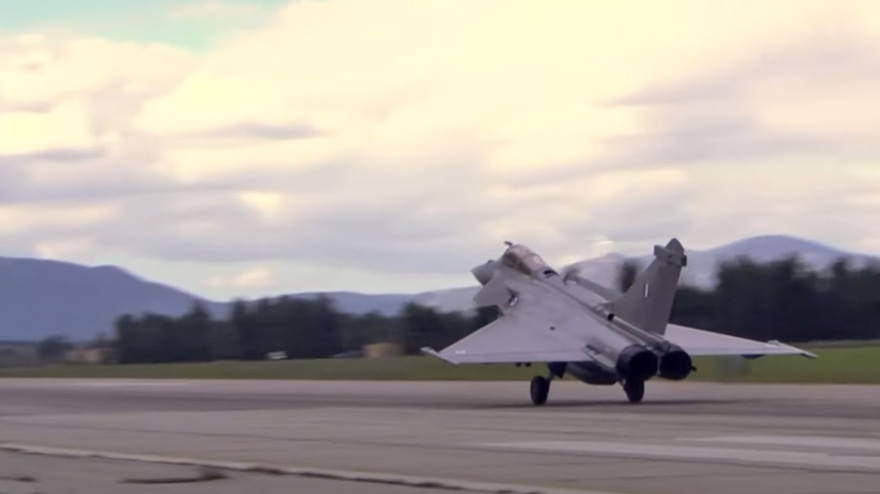 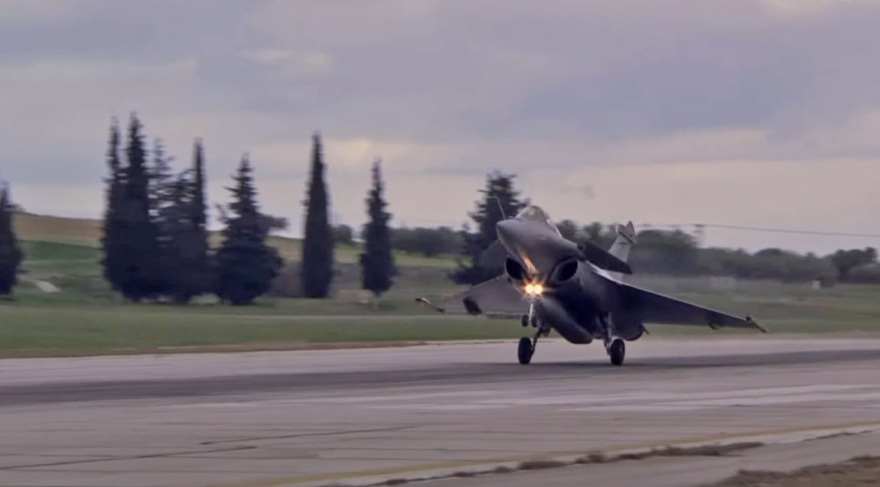 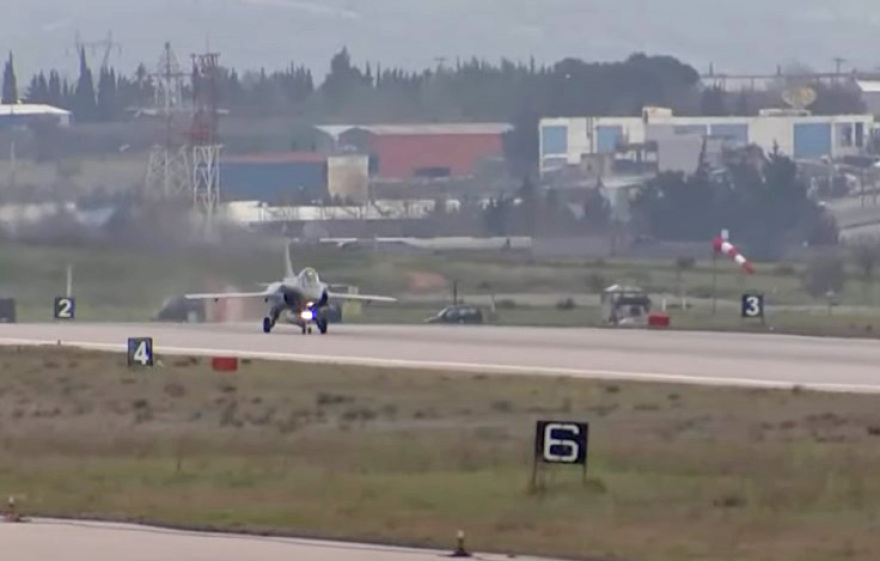 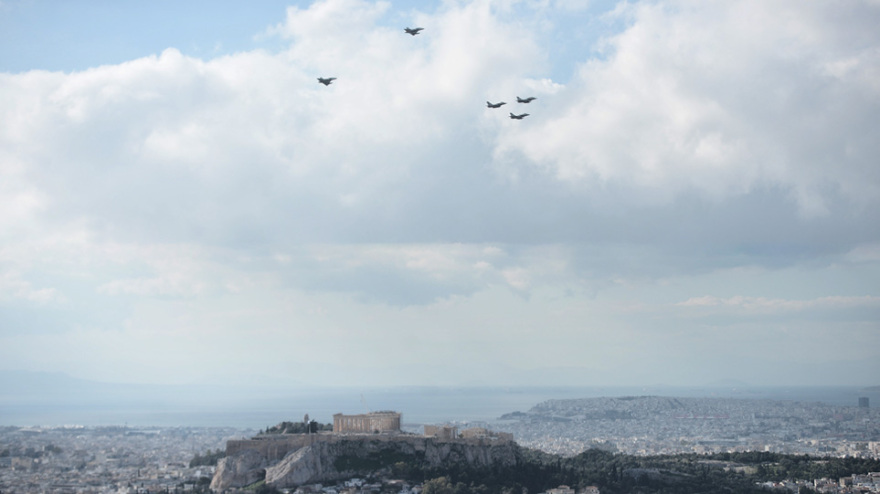 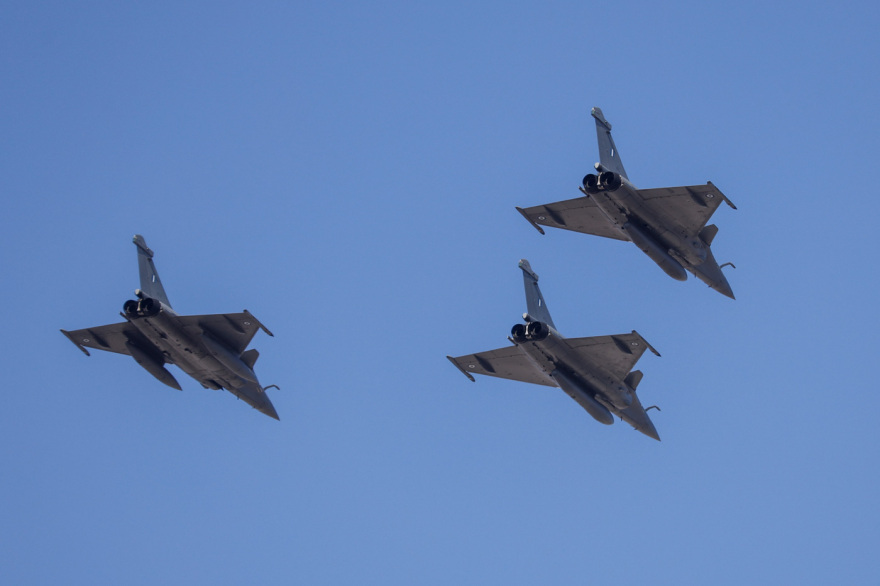 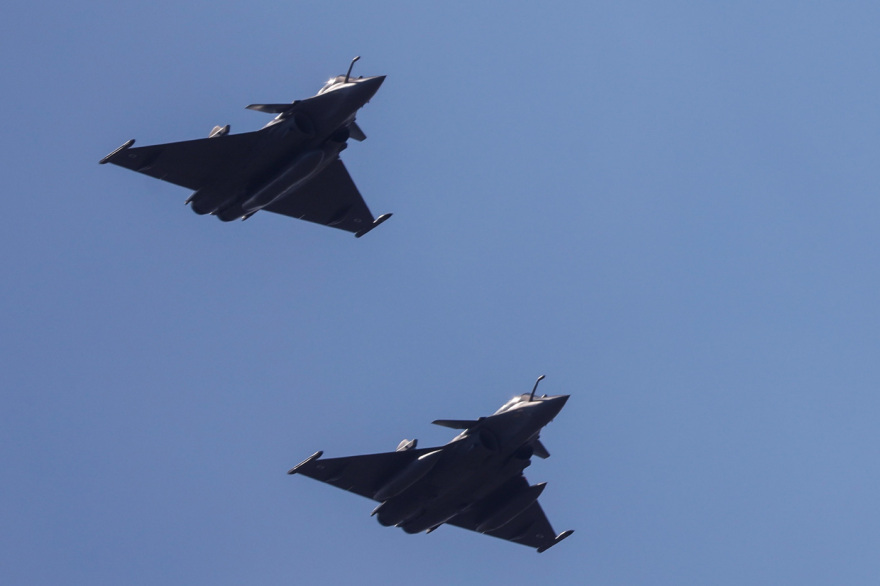 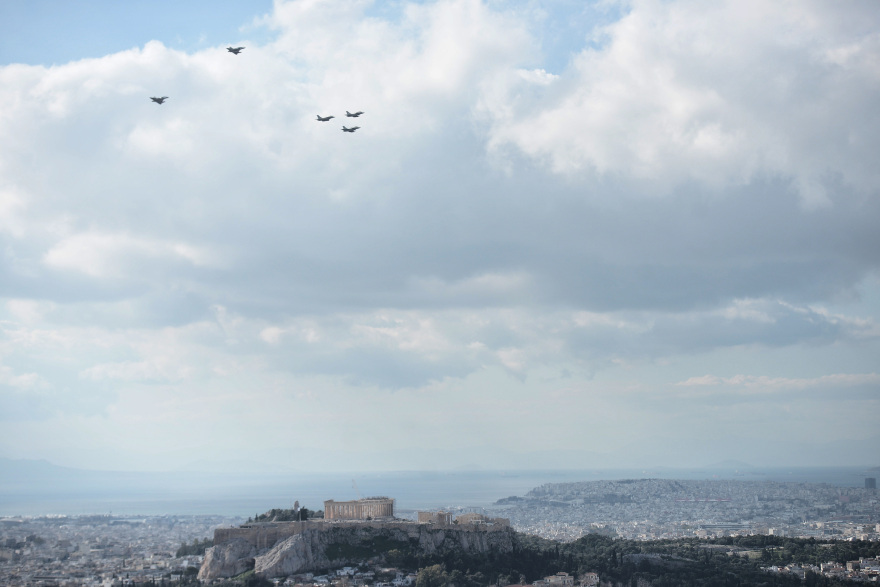 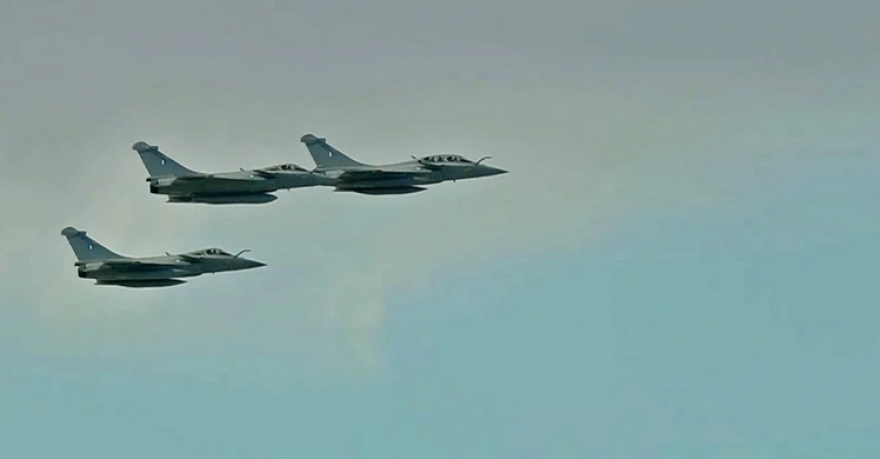 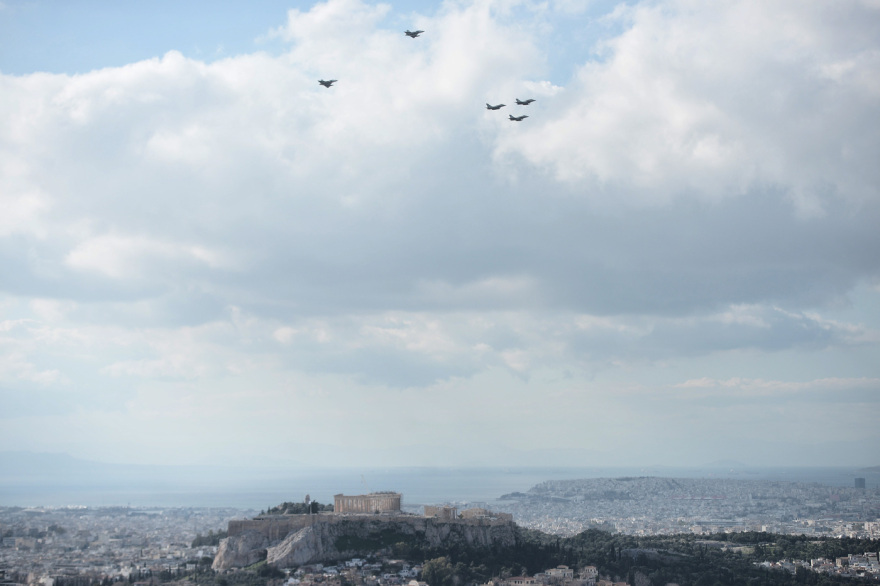 Mitsotakis: We do not need anyone's permission to acquire Rafale fighter jets