The 17-year-old girl got to the point of fainting from fear just from seeing the priest.

When her parents started looking for what exactly was happening, she broke and with tears revealed the torment she was experiencing in recent years.

According to Proto Thema, the priest initially asked for nude photos of the child when she was 15-years-old.

He himself bombarded her with pornographic material, including photos of his genitals.

The priest works in a church in Kato Patisia and the police of the Juvenile Protection Sub-Directorate have been monitoring his movements for ten days now after the complaint of the girl and her parents.

Sources say that the child went to the catechism at the urging of his aunt. 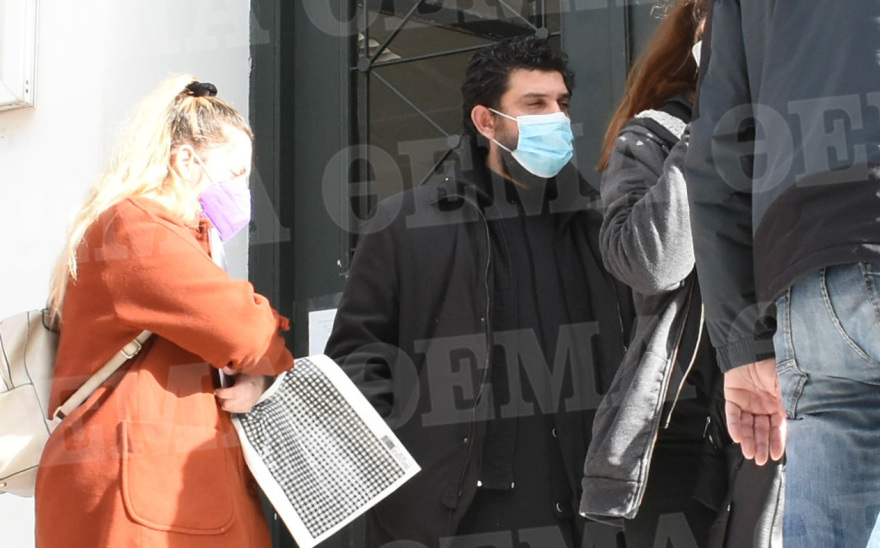 The announcement of the Police in detail:

Arrested on Thursday afternoon, by order of police officers of the Juvenile Protection Sub-Directorate of the Attica Security Directorate, the citizen was accused of rape, sexual acts with minors, abuse of minors and child pornography.

The case file was submitted to the Athens Public Prosecutor for Misdemeanors, who referred the case investigation. A warrant was issued against the citizen, under which he was arrested.

Another girl, Luna, told Proto Thema that in November 2020 the priest had approached her and asked to go somewhere alone in order to spend some time with him.

Luna, now 19, realised his intentions and said no, but he insisted on inviting her to go alone at night to a place he had set up for the youth.

Wanting to avoid the pressure of the priest, Luna saved his number on her mobile phone as "Do Not Pick It Up", which shows the great pressure that the priest exerted on her with his phone calls and how much she was trying to avoid him. 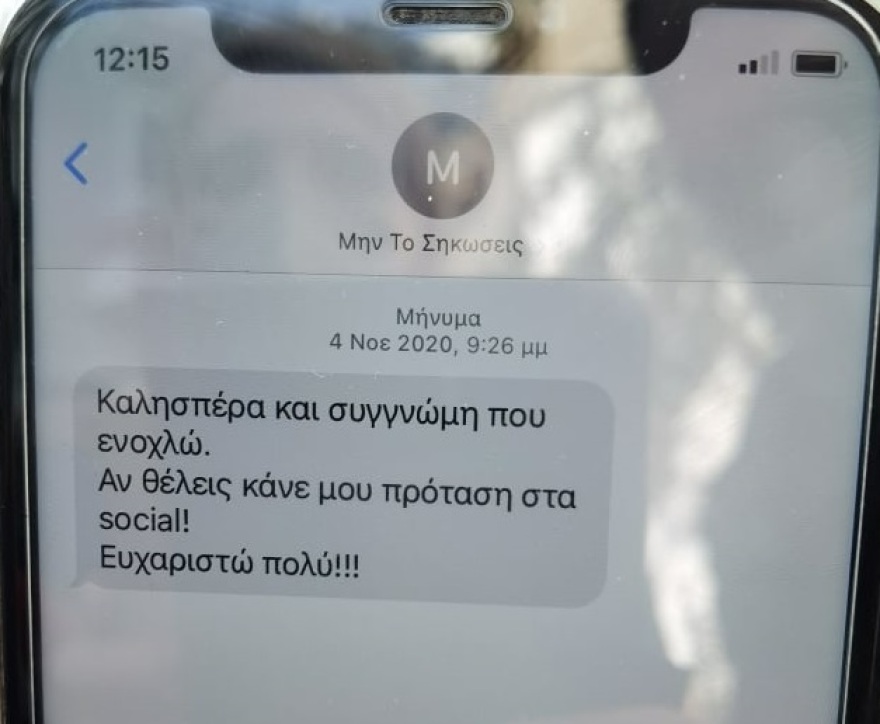 The 19-year-old left him, but the priest insisted on sending her messages to become friends on social media.

The girl continued not to answer and the next day she met the priest with his family in a square in the area.

According to the 37-year-old, he was looking at her persistently and erotically, despite the fact that his children and his then pregnant wife were next to him.

It is reported that the girl had gone to the police to make a report, however the police replied that they could not do anything more since there was no incriminating act on the part of the priest.

Meanwhile, people living near the church in Kato Patisia expressed their surprise at the revelations, saying, among other things: "He's a very good child, the priest, a very good person, he helped the children, he was involved in sports.

"We do not believe what they say. He is a great man. I was surprised by what I heard."